The team behind a nutritional food brand – who twice turned down the chance to appear on BBC’s Dragons Den – say the business has seen exponential growth since launching as a start-up three years ago.

James Whiting and Wayne Starking launched Nottingham based healthy food and drink brand The Skinny Food Co in May 2018, using an initial investment of £3,000.

They wanted to come up with an alternative range after seeing diabetic relatives miss out on their favourite foods.

Since then they have twice been invited to go on Dragon’s Den, most recently just last year, but politely declined the opportunity.

James, who is 29 and from Nottingham, said the business has just reported a £17.2 million turnover for its 2020/21 financial year – which he projected would rise to £35 million this tax year.

In the first 12 months of trading he said they sold more than a million items, starting with healthy ketchup, BBQ and chip shop curry sauces.

He said all products were gluten free, fat free, dairy free, vegan friendly and diabetic friendly with no added sugars.

And he said they hope to have a 350-strong product line by the end of this year and 500 products within the next five years.

Before launching the business James worked for a healthy food delivery service company called MuscleFood, working his way up the managerial ranks.

He made the switch to freelance marketing while dealing with a family loss – and said throwing himself into his work provided him with a form of escapism.

James – who was recognised for his drive and determination earlier this year on Forbes’ latest ’30 Under 30’ list – said: “I was working for six or seven different companies at a time, often completing 16-hour days.

“It acted as a coping mechanism for me – it’s how I first met Wayne.

“I still struggle to switch off and work very long hours, but I’m proud of what we have been able to achieve to date and am excited for the future.

“It feels good to be making a difference to the lives of others.”

Wayne, who is 41 and from Blackpool, said: “It’s been truly overwhelming, and we’re excited for what’s to come.

“We recently announced partnerships with Rugby League’s Wigan Warriors and the EFL’s Nottingham Forest, and as a team are growing week-in, week-out.” 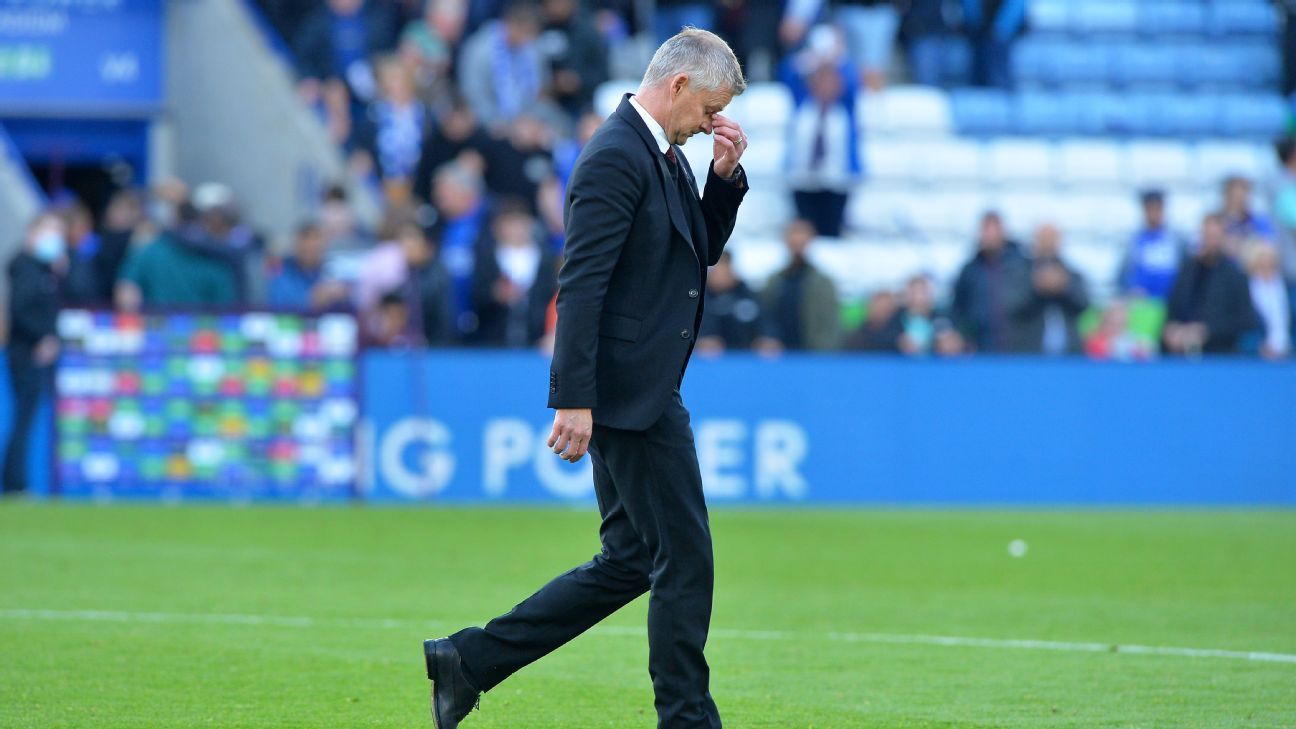 Under-pressure Ole: Man United must do better
2 seconds ago

Seeing hurricane-torn town ‘made it real’ for Pels

NFL ‘where we need to be’ in taunting crackdown