(Reuters) – Former Aviva (LON:) Plc Chief Financial Officer Tom Stoddard joined Bank of America Corp (NYSE:) as vice chairman of investment banking, according to an internal memo, returning to his advisory roots after a stint in the insurance industry.

Stoddard, who advised on such situations as American International Group Inc (NYSE:)’s $182 billion bailout and restructuring during the financial crisis of 2008, will be based in New York and focus on financial institutions globally.

A Bank of America spokesman confirmed the appointment.

Stoddard was group CFO at Aviva between 2014 and 2019, where he helped the UK insurer improve ratings and restructure businesses. After leaving Aviva, Stoddard worked as interim group CFO at Athora and senior adviser at McKinsey & Co.

Before moving to the insurance industry, Stoddard worked on deals and financing transactions at firms including Blackstone Group (NYSE:) Inc and Credit Suisse (SIX:) Group AG.

At Blackstone, he worked on several deals around AIG’s massive restructuring. In one of his assignments, he advised AIG to reject a $35 billion deal to sell its Asian life insurance business AIA to Prudential (NYSE:) Plc after the buyer tried to cut the price. Instead, he advised AIG to pursue an IPO of the unit, raising some $20 billion. 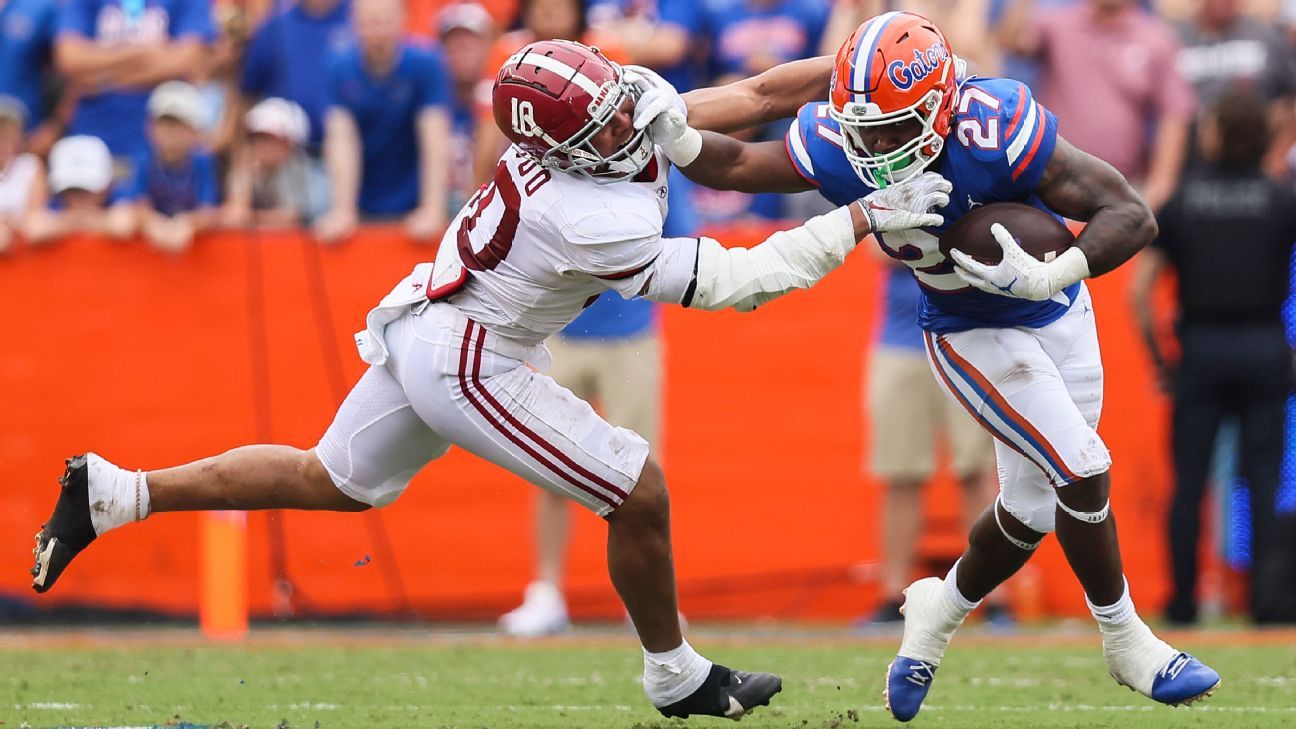 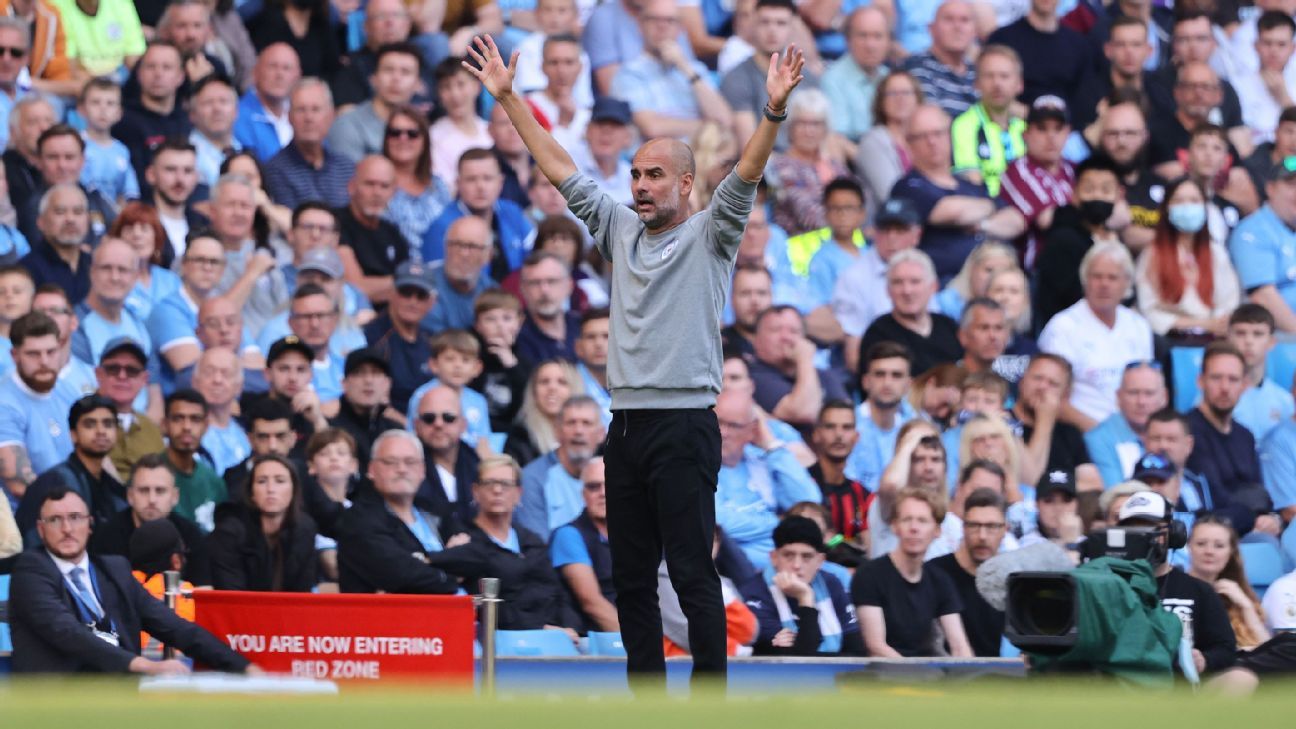 Guardiola fumes at Man City fans, but he’s really angry at his attacking options
29 mins ago