© Reuters. Smartphone with Amazon logo is seen in front of displayed MGM logo in this illustration taken, May 26, 2021. REUTERS/Dado Ruvic/Illustration

WASHINGTON (Reuters) – Amazon.com (NASDAQ:)’s deal to buy movie studio MGM for $8.5 billion is headed for an extended probe by the Federal Trade Commission, after a source familiar with the matter said on Friday the agency had issued a second request in its review of the merger.

Issuing a second request indicated that it would likely take months for the agency to rule on the deal.

The Information was first to report the lengthier probe.

Amazon said in May that it would buy the U.S. movie studio, home to the James Bond franchise, which would give it a huge library of films and TV shows to compete with streaming rivals like Netflix (NASDAQ:) and Disney+.

In June, Amazon asked that FTC Chair Lina Khan be recused on antitrust matters related to the online retail giant because of research that she had done and her previous advocacy.

In addition to reviewing the merger, the agency is investigating Amazon as part of a series of probes underway into Big Tech. 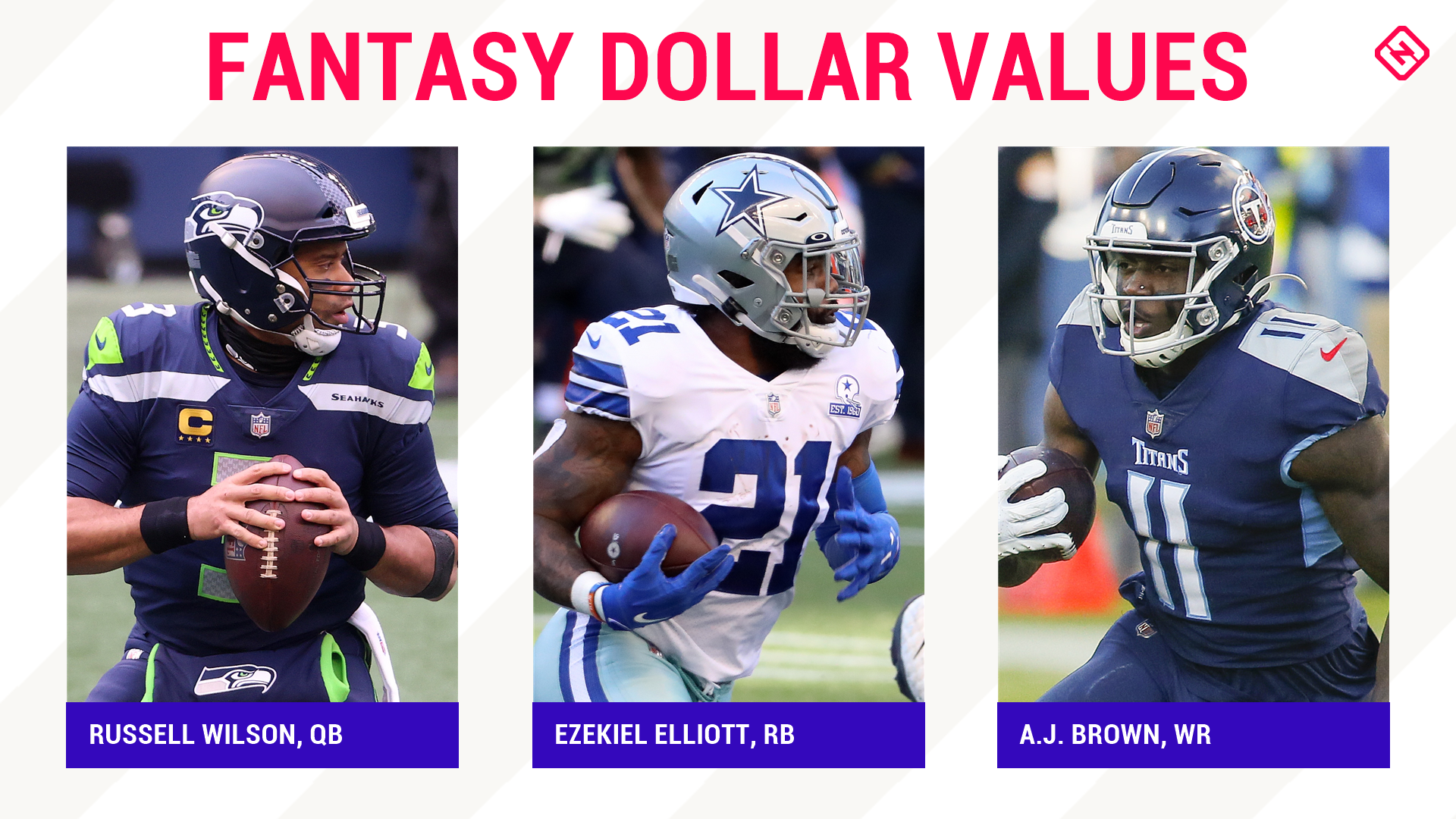