Nationwide Building Society has said higher lending margins on mortgages approved during the pandemic helped it to more than double its profits to more than £850m.

In a set of interim results for the six months to the end of September that the lender published on Friday (November 19), pre-tax profits rose to £853m – compared to £361m a year earlier.

The Swindon-headquartered bank, which is the second biggest mortgage lender in the UK after Lloyds, said the rise had been driven by its decision to keep lending at the start of the pandemic.

The bank said it had lent more than £5bn to first-time buyers during that time. Profits were also boosted by the release of £34m of £139m held back in provisions during the pandemic.

Nationwide chief executive Joe Garner said: “Early in the pandemic we made decisions to stand by our members and to protect our financial strength.”

He added: “Over the last six months we have focused on providing highly competitive products for our mortgage and savings members.

“These have been very popular, resulting in a successful ISA season, increased deposits, higher mortgage lending, and a larger share of the current account market.”

The organisation’s chief financial officer Chris Rhodes added that while net interest margins rose from 1.15% to 1.24%, he expected the higher levels would fall back over time.

“This resulted in significantly higher income, and a very strong overall financial performance.

“Net interest margin improved, but is unlikely to be sustained at this level in future due to intense competition in the mortgage market.”

Nationwide also reported that its ISA savings products had performed strongly, with deposits rising by £7.1bn in the period.

In March the company announced a new flexible working policy which would see it close three office buildings in Swindon and allow 3,000 staff the choice to transfer to its national headquarters in the town or work from home.

Like this story? Why not sign up to get the latest South West business news straight to your inbox.

No. 6 Duke ‘getting better,’ cruises past Syracuse
9 seconds ago 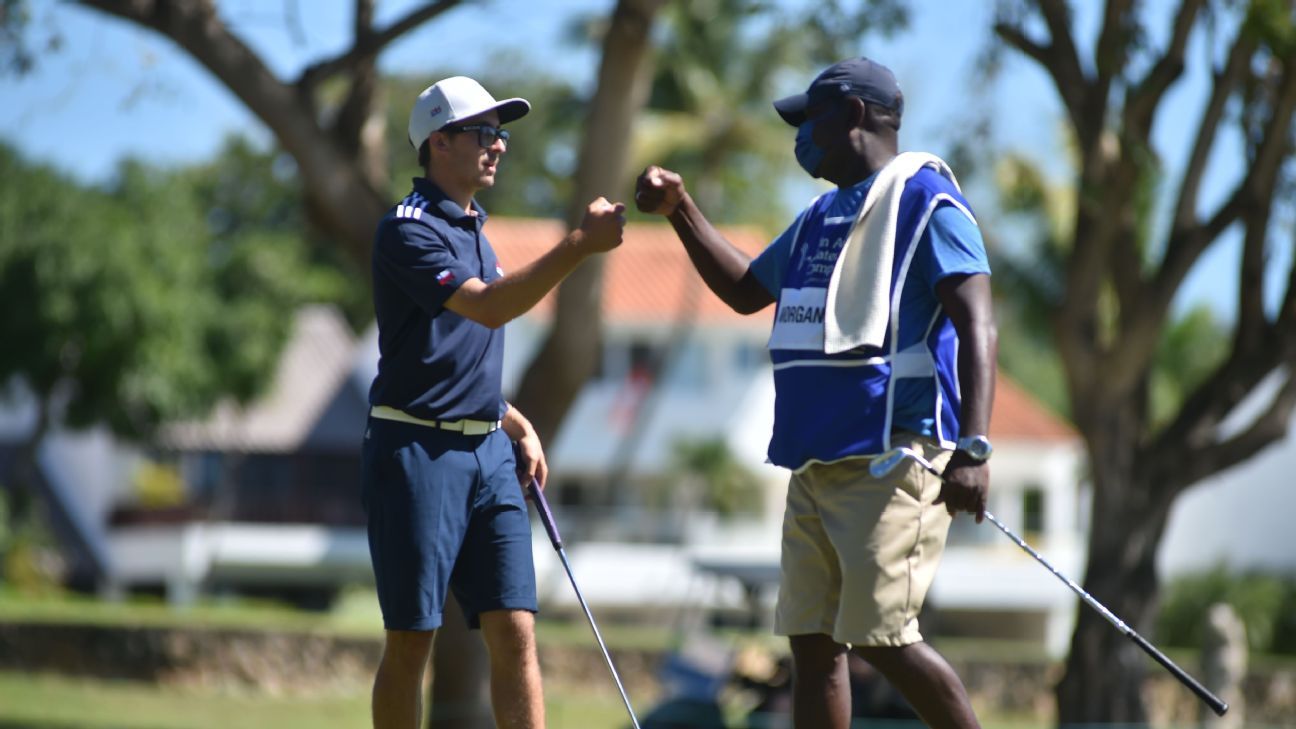