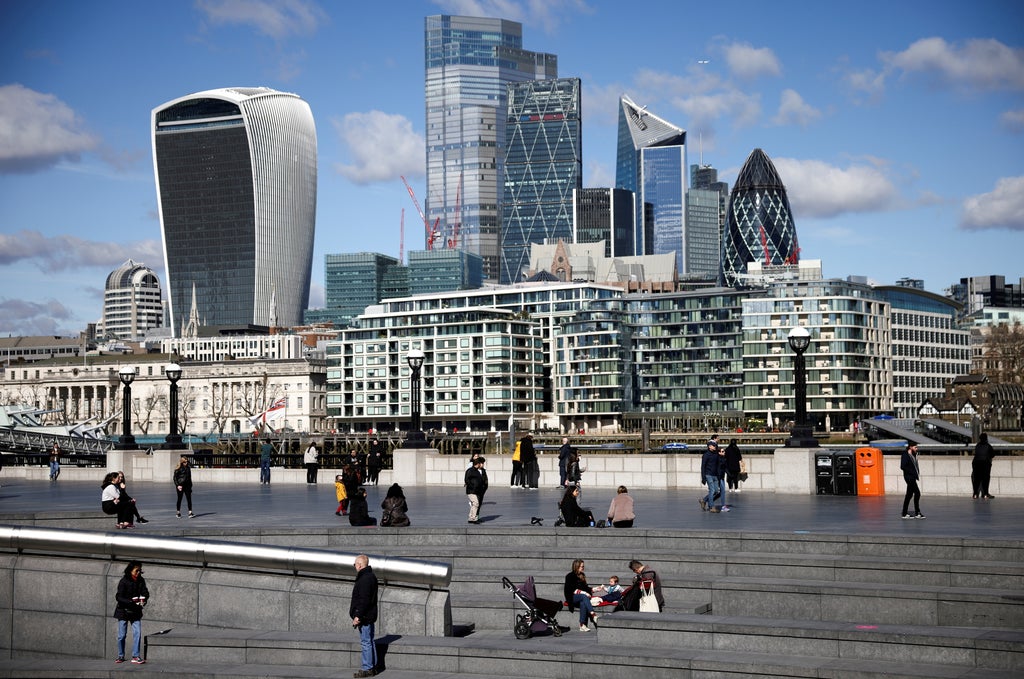 ITY broker Peel Hunt today cashed in on the pandemic boom in trading and dealmaking in a float that values the business at £280 million.

The small and mid-cap broker raised £112 million in a listing that will turn many of its 250 staff into paper millionaires.

Chief executive Steven Fine had a 7% prior to the sale that is now be valued at nearly £20 million.

The staff and directors owned towards 70% of the business, but advisers insist most of them are hanging on to their equity.

Other staff bought into the float to become shareholders.

A “significant” chunk of the £72 million of shares sold by directors will be used to pay tax bills incurred as the business moves from a partnership to a plc, the firm claimed, while declining to give details.

Peel Hunt’s float is a sign of a wider City success story.

For years it was assumed that smaller brokers would be unable to compete with big American investment banks and would eventually wither.

Instead, many have flourished, with Numis and Cenkos among the smaller players that have carved out strong support in niche areas.

Today finnCap, the technology broker, said ahead of its AGM that trading is strong thanks to a “vigorous M&A market”.

Fine said he is “delighted with the positive reception to our IPO, with strong support from institutional investors”.

The funds raised will help support an expansion that includes a push into Europe. Founded in 1989, its revenues jumped from £96 million to £197 million in the year to March.

Co-founder Charlie Peel was a well-known City character and a relation of Sir Robert Peel, who set up the police force.

Its platforms are behind a big portion of retail trades placed by small investors.

During lockdown many thousands of new investors came to the stock market leading to a surge in revenues for brokers.

Peel Hunt also has more than 150 corporate clients with an average market value of £775 million.

The float will go ahead on September 29, when the firm joins the AIM market.

Fine added: “This is testament to the high-quality business we have built over the past decade, which puts us in prime position to take advantage of numerous opportunities ahead and continue our strong growth momentum.

“I am also extremely pleased that even more of our dedicated and talented staff are now shareholders following their participation in the employee share offer and would like to thank them for their ongoing commitment in making the business the success it is today.”

Khamzat Chimaev is finally returning at UFC 267: ‘The circus is picking right back up’
5 seconds ago

Khamzat Chimaev is finally returning at UFC 267: ‘The circus is picking right back up’

Maguire, Coutinho, Van Dijk: How it started, how it’s going for soccer’s most expensive XI
32 mins ago

Maguire, Coutinho, Van Dijk: How it started, how it’s going for soccer’s most expensive XI

Biggest World Series surprise so far? And what’s next? Answering the key questions after two games
1 hour ago