The Tezos blockchain stands out from the pack with its emphasis on security, community governance, and energy efficiency. It achieves institution-grade security by leveraging on Michelson, and the utilization of the proof of stake consensus ensures energy efficiency.

In light of this, Tezos has gone on to form enviable partnerships with top brands that are eager to build on the blockchain. Centre, the organization behind USDC, has announced that its stablecoin will be issued on the blockchain, while McLaren is set to create an NFT fan platform with Tezos.

The community of Tezos has cause to be jubilant following the integration with Gitcoin. Gitcoin, a community which specializes in the development of digital public goods, announced the plans to integrate with Tezos on the 8th of July.

Following the integration, both parties unveiled the Tezos hackathon series that focuses on NFTs and DAOs.

The first hackathon is billed to take place on Gitcoin and is titled “NFT Me, You Can DAO It.” Prizes for the hackathon are in the region of $75,000 which will be shared among 10 winning submissions.

Recently, the network celebrated its third anniversary commemorating the Genesis Block which launched in 2018. The community enjoyed the event by reminiscing about the milestones reached by the project. In three years, Tezos has reached over 1.5 million blocks, over 55 million transactions, and over 1.3 million funded accounts, all while keeping gas fees below $1.

The achievements of Tezos have generated a flurry of interest from brands seeking to forge partnerships within blockchains. Most notable is the inclination of McLaren racing to enter into a technical partnership with Tezos, with the intention to create an NFT for its fan base.

The partnership will see the Tezos brand advertised on cars and outfits of the McLaren team. Lindsey Eckhouse, Director of Licencing, commented that the creation of a

“fan-focused NFT platform is an innovative step in an exciting and rapidly developing industry.”
Circle, the organization behind the USDC stablecoin, has announced that the stablecoin will now be issued on the Tezos blockchain.

This partnership will see the merging of one of the top digital dollar stablecoins and the revolutionary Tezos blockchain. The official launch of issuance is scheduled for the coming months, leaving the community in delighted anticipation.

Tezos’ community is growing rapidly thanks to its flexibility and innovative approach to blockchain problems. On Twitter, the project has 124K followers and has gone on to garner over 1.3 million accounts.

In terms of prices, Tezos achieved an all-time high of $8.40 in May, but currently trades at $2.81. Analysts are confident of upward price movement given the juicy partnerships and announcements on the horizon.

Join to get the flipside of crypto

Upgrade your inbox and get our DailyCoin editors’ picks 1x a week delivered straight to your inbox. 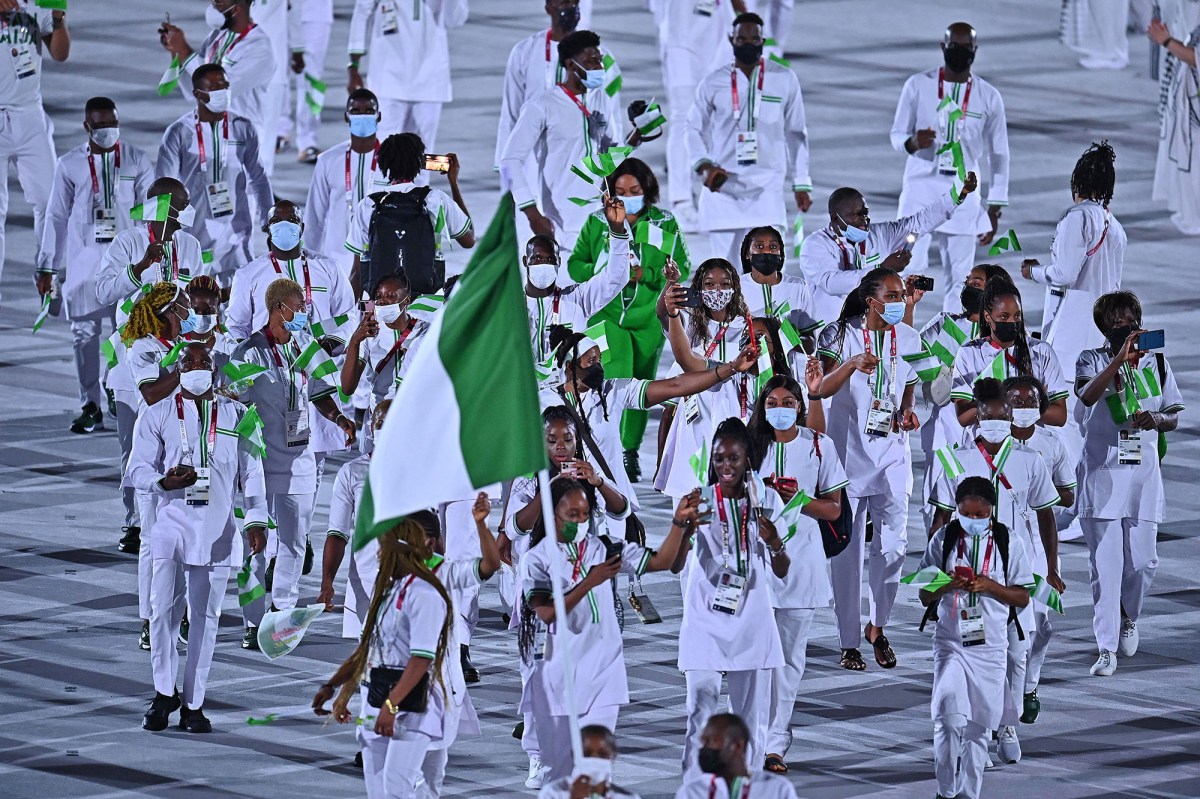