The health of the West Midlands private sector continued to strengthen in September, with ongoing improvements in demand underpinning growth of sales, output and employment.

Moreover, the headline NatWest West Midlands PMI Business Activity Index, a seasonally adjusted index that measures the month-on-month change in the combined output of the region’s manufacturing and service sectors, rose from 55.2 in August to 56.3 in September to signal a marked and quicker rate of increase.

Surveyed companies indicated that a further recovery in demand and expanded capacities supported the rise in output.

The overall rate of growth was marked, despite easing to the slowest in the current seven-month sequence of expansion.

BusinessLive is your home for business news from across the West Midlands including Birmingham, the Black Country, Solihull, Coventry and Staffordshire.

Click through here to sign up for our daily email newsletter and also view the broad range of other bulletins we offer including weekly sector-specific updates.

We will also send out ‘Breaking News’ emails for any stories which must be seen right away.

For all the latest stories, views and polls, follow our BusinessLive West Midlands LinkedIn page here.

At the regional level, the West Midlands was second in the rankings for new business growth, behind Wales.

Despite easing from August, the overall rate of input price inflation was steep and one of the strongest in the series history – since January 1997.

The West Midlands was third in the regional ranking for input cost inflation, behind Northern Ireland and Wales.

Ongoing increases in input costs led businesses in the West Midlands to hike their output prices again in September as they looked to protect margins somewhat.

The latest rise in output charges was sharp, and the fastest in the history of the series, since November 1999.

Although West Midlands companies continued to add to their payrolls, there was a slowdown in hiring during September.

The latest increase in employment was marked and the seventh in successive months but the weakest since April.

Job creation was associated with improved demand, the replacement of leavers and capacity expansions. Growth was reportedly dampened by shortages of candidates, retirements and resignations.

September data continued to point to capacity pressures among West Midlands firms as outstanding business volumes rose for the seventh month in a row.

The increase was often associated with supply-chain bottlenecks, staff shortages and a lack of raw material availability.

The overall rate of backlog accumulation remained marked, despite easing from August.

Local companies continued to forecast output growth over the course of the coming year, with the overall degree of optimism little changed from August.

Confidence was pinned on hopes that the pandemic would be contained and travel restrictions eased further. New business enquiries and product diversification were also cited as reasons to be upbeat.

John Maude, a member of NatWest’s Midlands and East regional board, said: “The PMI data for September highlighted many positives.

“The upbeat view of sustained improvements in the coming months should ensure that the local economy continues to grow at a healthy rate in the near-term and that more jobs are created.

“As for the challenges, companies again suggested that supply-chain problems and ongoing scarcities of materials and labour obstructed growth.

“These shortages helped to maintain strong cost inflationary pressures which in turn led to an unprecedented rise in average prices charged for local goods and services.” 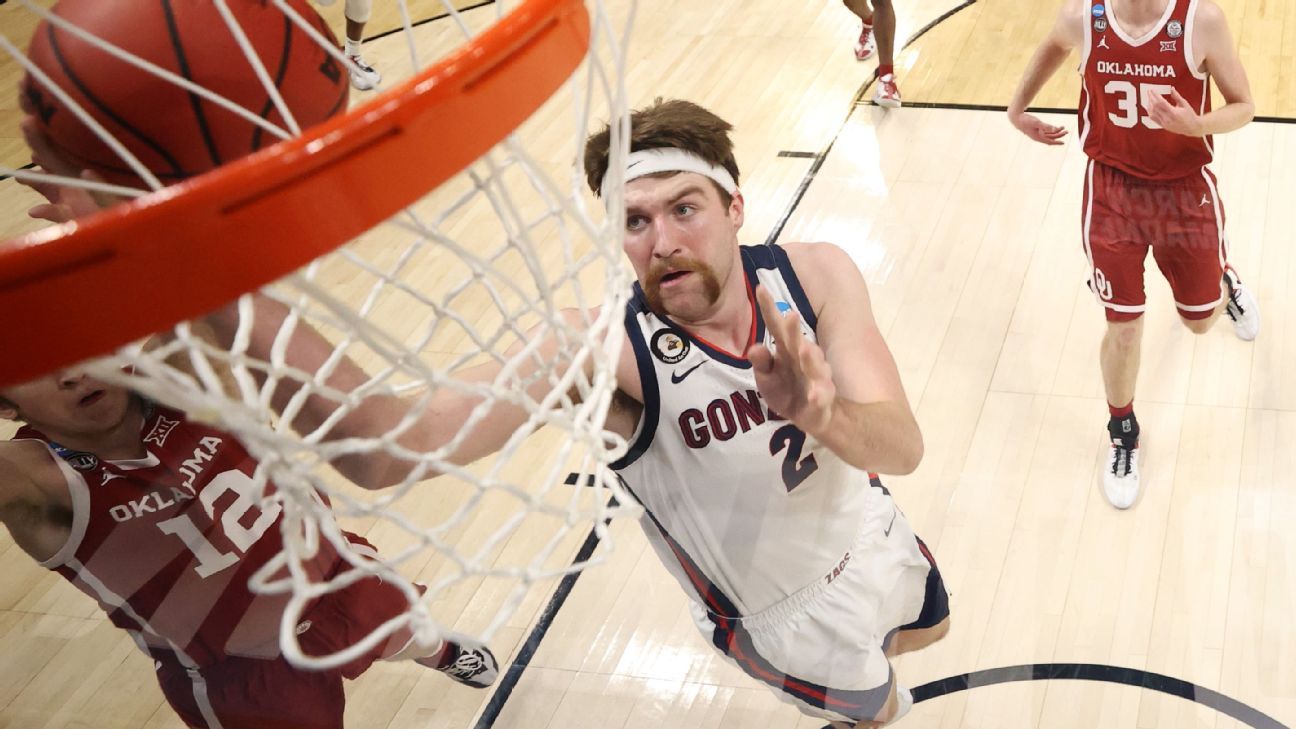 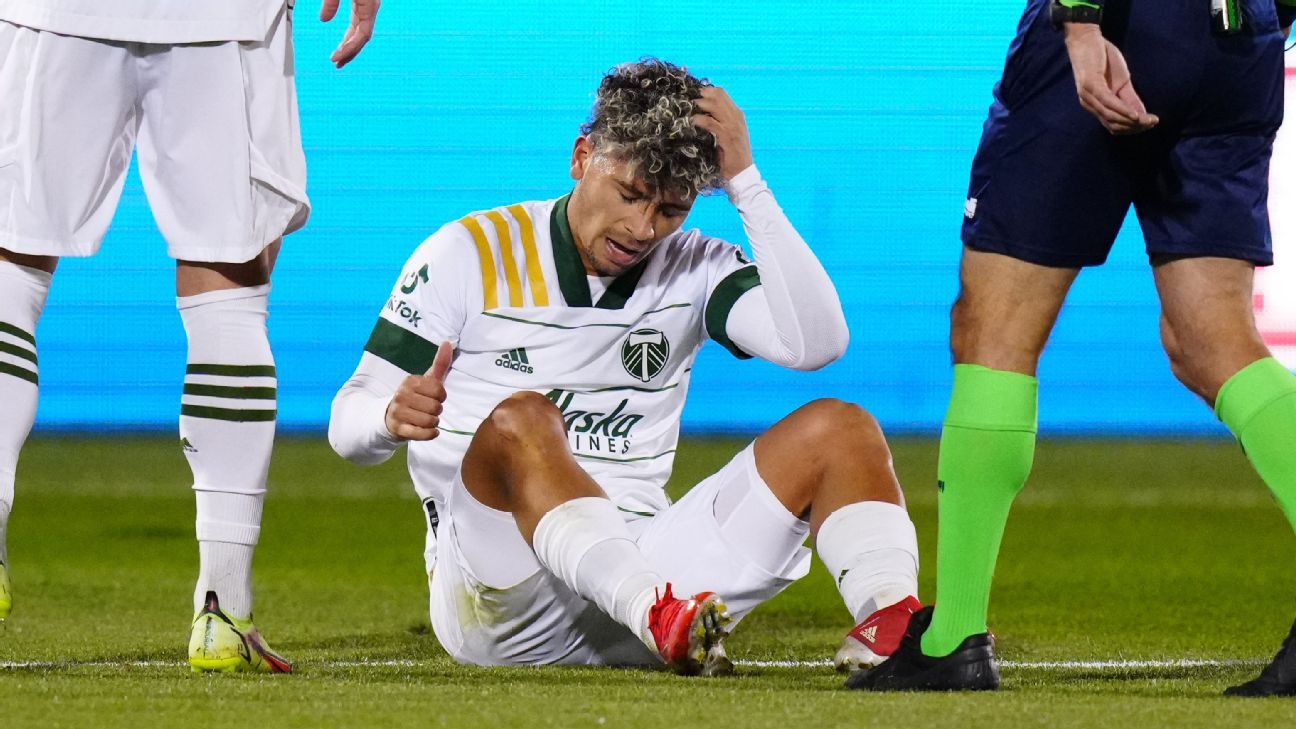