Vincent and a second Haitian-American Florida resident, James Solages, 35, have been arrested by Haitian officials and charged with taking part in last week’s attack https://www.reuters.com/world/americas/american-arrested-haitian-presidents-killing-had-us-law-enforcement-ties-source-2021-07-12. The men told investigators they had been hired to serve as interpreters on a team dominated by 26 Colombians, another source said.

A third Haitian-American, Christian Emmanuel Sanon, was arrested on Sunday by Haitian authorities, who accused him of being a mastermind of the attack.

One of the U.S. government sources said that U.S. prosecutors were considering multiple possible federal criminal charges against alleged participants in the Moise assassination.

Such charges could include violations of the Neutrality Acts, which prohibit U.S. exports of weapons and ammunition to foreign nations at war, the International Traffic in Arms Regulation and a federal law criminalizing the murder of a foreign official, official guest or internationally protected person.

On Monday, a DEA official said that one of the two Haitian-American suspects arrested last week was a former informant but declined to say which. The DEA official added that the suspect had reached out to the DEA after the assassination and that it urged him to surrender.

“These individuals were not acting on behalf of DEA,” the agency official said.

Vincent could not be reached for comment on Tuesday and it was not immediately clear if he had retained an attorney. The DEA declined comment.

Few details have emerged about Vincent’s life in the United States. The Miami Herald reported that Vincent became a DEA informant after being arrested more than 20 years ago for filing false information on a U.S. passport application.

The United States has sent federal law enforcement officials, including from the FBI and Department of Homeland Security, to help in the investigation into the attack, which has further destabilized the cripplingly poor Caribbean nation.

The United States is still reviewing a request for troops https://www.reuters.com/world/americas/colombian-police-say-no-hypothesis-haiti-assassination-probe-2021-07-12 made by Haiti’s interim Prime Minister Claude Joseph to help secure its airport and other infrastructure, the White House said on Monday. 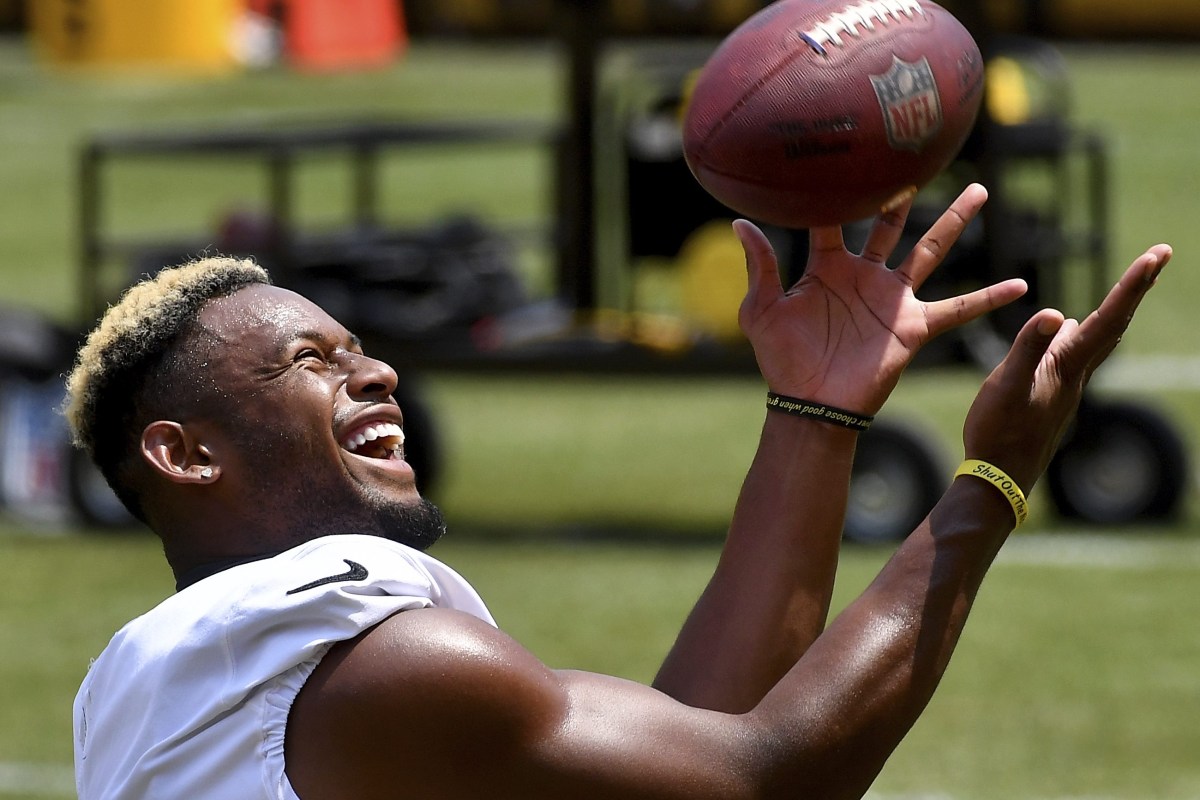