This time last year, Costco (NASDAQ:COST) was still benefiting from a period of heightened food sales as people cooked more at home and stocked up on goods to cope with uncertainty amid the COVID-19 pandemic. This puts the wholesaler in a tough position this year, as its year-ago sales comparisons aren’t easy.

Costco reported 14.1% year-over-year growth in same-store sales, or 7.9% when adjusted for the impacts in gasoline prices and foreign exchange. Without any context, this might seem like a meaningful deceleration from Costco’s 14.4% adjusted same-store sales growth in May. The reality, however, is that these June results capture significant business momentum.

First, consider that Costco’s May retail month included one additional day of shopping versus May 2020 — a benefit Costco estimates helped boost sales by two to two and a half percent. Additionally, Costco’s June retail month had one fewer shopping day than it did in the year-ago period, negatively impacting sales by approximately one and a half to two percent, management estimates.

Of course, Costco’s recent sales momentum is particularly strong in light of the tough comparisons the company is up against in 2020, when consumers flocked to the store to stock up and goods as they expected to be spending more time at home. Even e-commerce sales continue to rise to record highs. Costco’s June e-commerce same-store sales rose 18% year over year on an adjusted basis — and that’s on top of about 87% adjusted growth in June 2020.

What analysts are saying

Analysts are cheering the company’s June results, with at least three analysts raising their 12-month price targets for the company’s stock on Friday.

MKM Partners analyst Bill Kirk noted that Costco’s adjusted same-store sales growth rate on a two-year stack basis actually accelerated during the month, increasing to 24% — up from 22% in May.

Costco’s sales momentum is encouraging news as the company heads into the second half of the year and the holidays, when year-ago comparisons become particularly difficult. September, October, and November adjusted same-store sales growth rates, for instance, were 16.9%, 16.5%,  and 14.6%,  respectively. Lapping these comps will be tough. But Costco’s recent sales momentum suggests the company will likely still manage to grow same-store sales during these periods.

Nathan MacKinnon sounds like a real douche canoe
26 mins ago 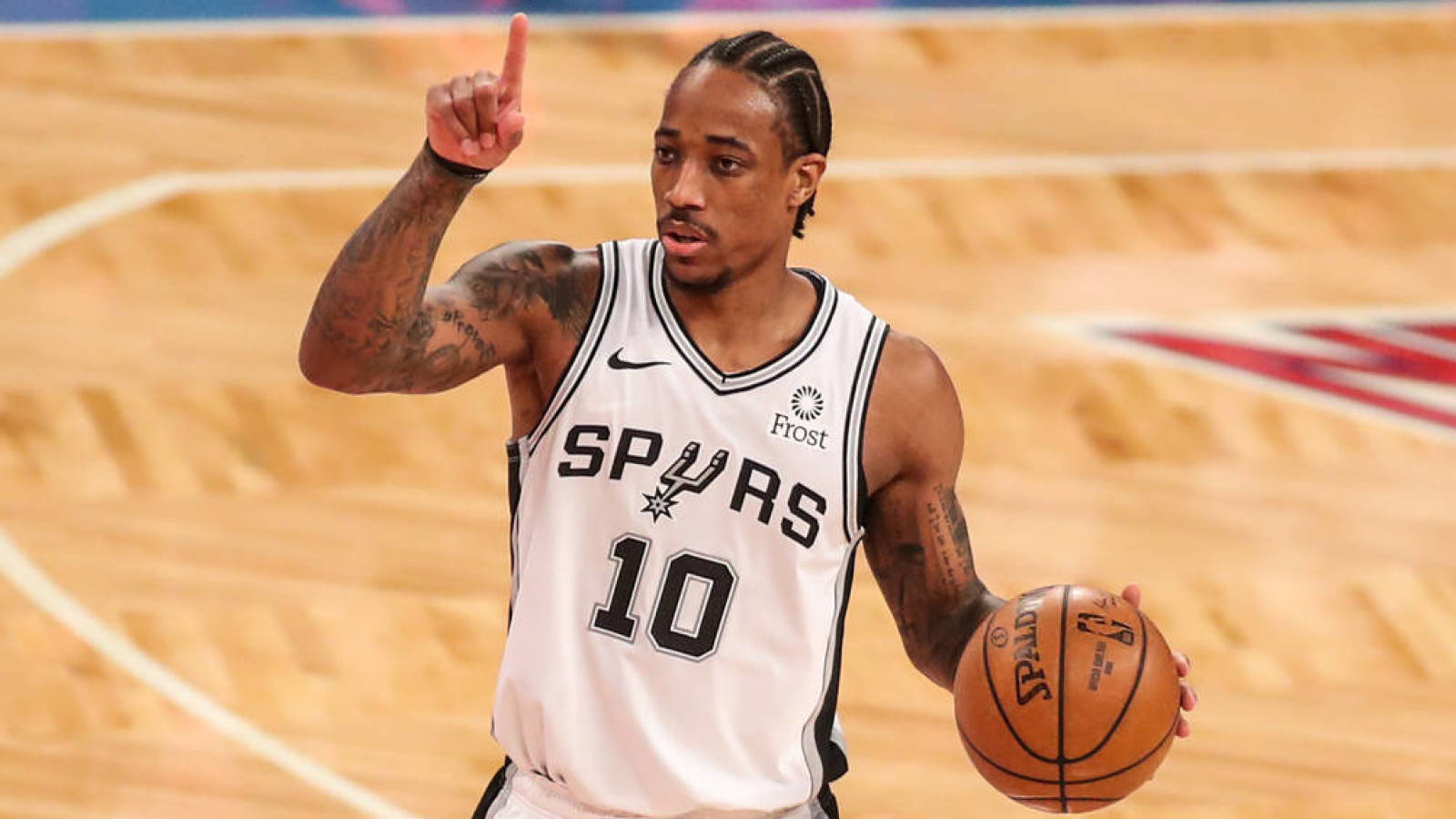 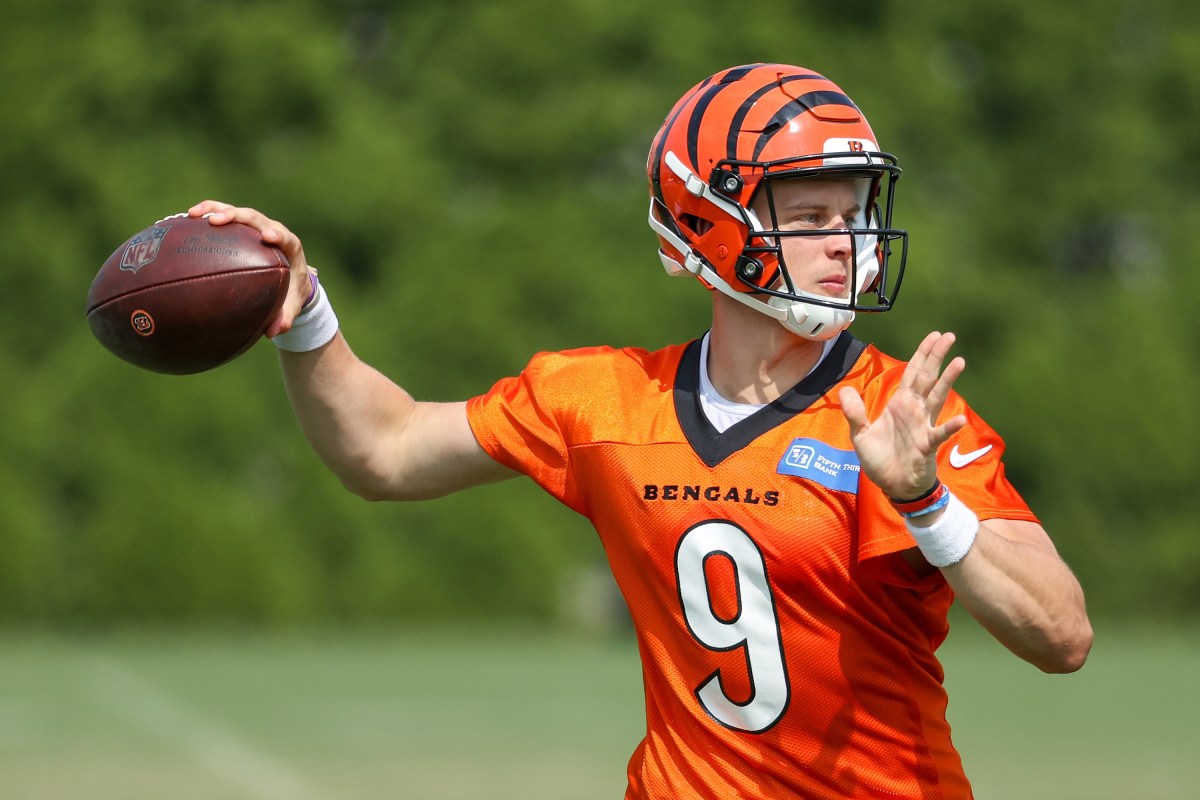