Space tourism company Virgin Galactic (NYSE:SPCE) has seen its shares roughly cut in half since Richard Branson’s successful flight. In this Fool Live video clip, recorded on July 12, Fool.com contributor Matt Frankel, CFP, and Industry Focus host Jason Moser discuss whether the stock is a buy on the dip.

Jason Moser: Well, let’s talk a minute then about the SPAC that I think is on everybody’s radar right now. It was really interesting to see the change in reception here from the morning to now. Because we know, of course, over the weekend, that Richard Branson was able to successfully make his way to the edge of space there with that Virgin Galactic flight. As a space guy I really enjoy thinking about all that stuff. I thought that was just awesome, I love to see that stuff, I just think it’s cool, I love to thinking about it. I think as an investor, you have to take a much bigger picture view there and think about how this may impact our world over the course of the next decade and beyond. When you look at Virgin Galactic at its very core, this is a space tourism company, first and foremost. This is a business that is essentially pre-revenue. The market is valuing this company at somewhere in the neighborhood of $10 billion.

Moser: Nominal. They have around 600 reservations for tickets on future flights. Those prices raging anywhere between $200,000 and $250,000 each. You do the math there and you get something in the neighborhood that had $135 million based on that right there. Now, clearly, over the course of the coming five, 10 years beyond, this is not something that is going to be for the masses because the masses can’t afford. This is going to be something for people that can afford it and that have the intestinal fortitude to actually go through with it. I think there are a lot of people that probably say they would like to do it, but when it gets right down to it, maybe they’re going to take a pass because they want to feel a little bit more safe before they actually go through with it. But my point ultimately is after we saw this headline break later on in the day, where Virgin Galactic is doing another offering, they’re going to sell $500 million of shares and hey, I don’t begrudge them that, I think it’s a great move. You got to take advantage when your stock price is feeling the love like theirs is. But to me, this is a SPAC that, while it feels like there’s a lot of potential there, it’s also really hard to see in the near-term how big can this company really get from a revenue perspective, just based on what they’re doing right now in selling those tickets to go out for 15, 20 minute ride up to the space. But it’s also going to be about what they learn and develop along the way with making all of these investments and building out their capabilities.

Frankel: You really hit the nail on the head, that it’s pre-revenue.

Frankel: Yes. Great achievement, Richard Branson got to go into space, very successful flight, no hitches. When the spacecraft touched down, they said it looked flawless. Excellent achievement. He didn’t pay for his ticket. This is still a pre-revenue company. There are a ways out from realizing any of that revenue, which you said I think $135 million or so of booked revenue?

Frankel: That means they’re trading for almost 100 times the revenue that they will eventually get.

Frankel: Not even, like, price to sales. That’s revenue that they’ll eventually going to get. At some point, it will become more affordable. They’re going to have to convince people to actually take these flights. Yeah. Affordability or not, I’m not doing it.

Moser: Well. I mean, that’s a good point. I think you asked people whether they would do it and I think most people are going to have an immediate answer like, “Hell, yeah, I’d love to do it.” or, “No way, there is not enough money in the world, and I’m not going to do it.” It’s funny because, honestly, Matt, I would do it. To me that would be the coolest fun park ride in the world. I feel like I would be OK taking that risk. Now, with that said, I don’t have $200,000 to plunge down on this thing. I’m going to have to take a pass for now too. You’ve got two hurdles to clear. You need people to say yes and actually follow through with it, and you need people who can actually afford it.

Frankel: Well, I’ll do it after a few years of successful flights. I’m not going to be on flight No. 3.

Moser: You don’t want to be the guinea pig. I appreciate that. I don’t think many of us does.

Frankel: I mean, I’m not Richard. He’s an adventurer at heart. I mean, always has been. We’ve seen pictures of him, I think bungee-jumping and stuff like that. That’s not me. I don’t know if that’s you or not, but that’s not me.

Moser: I mean, I’ve never been bungee-jumping, never been parachuting. But it’s not for a lack of thinking it would be fun to do. I guess it’s just that our paths never cross, so it just never happened. But I don’t know, to me, space is just it’s been something I’ve always thought about as a kid and just all of those different possibilities. I think that as time goes on, we’re going to see more and more people people are going, I think, take interest in it, but there’s no question those costs have to come down. When you look at the way that Virgin Galactic is being valued today. But there’s just an awful lot of success and growth being priced into that business today. It’s a little bit hard, I think even for the most optimistic investor out there to fully be able to stand.

Frankel: I think it’s going to take a decade before they even justify the current valuation with their revenue.

Frankel: I look at Virgin Galactic as a company that could be a home run when my kids are 50 years old. It could be the ultimate long-term play.

Frankel: I mean, right now, they’ve got the first-mover advantage. they have the know-how, they have the publicity, they have great PR. I mean, that company has fantastic PR. They have a big ability to raise capital better than any other space tourism company I know, with the exception of Blue Origin because Jeff Bezos is funding it.

Frankel: Great access to the public markets. I could see that being a home run when I’m old.

Frankel: I’m a long-term figure. We’ve talked about this before, but there has to be some point where I see a path to profitability.

Frankel: It’s been a long time in the making. 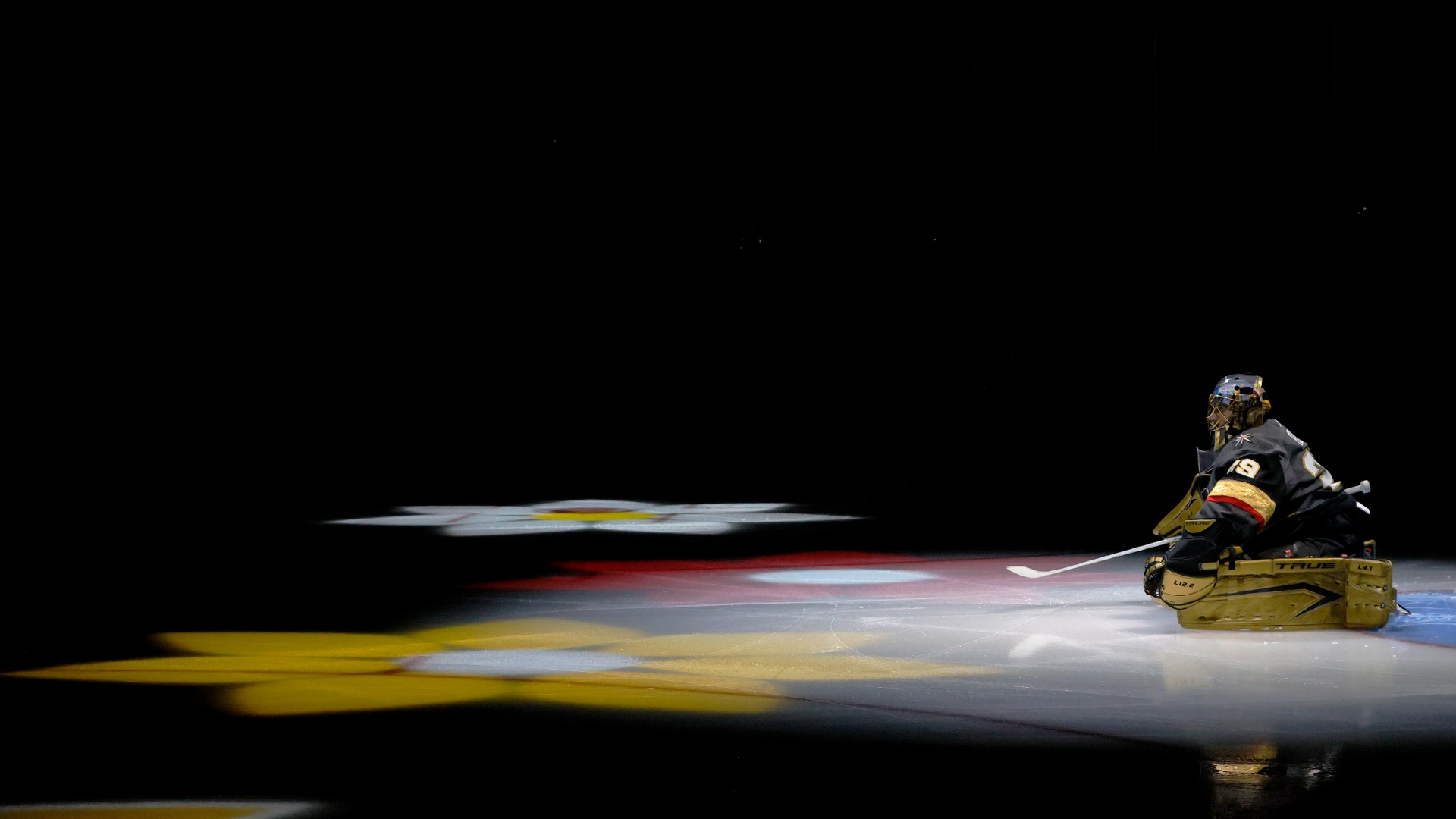 Olympics are confirming what we already knew: NBA officiating is trash
14 mins ago