Investing.com – Oil was down Tuesday morning in Asia, as expectations that  grows.

The U.S. Department of Energy is reportedly expected to announce a loan of oil from the Strategic Petroleum Reserve (SPR), which could involve more than 35 million barrels over time, later in the day. However, the figure is subject to change, according to Reuters.

Key oil players such as India, Japan, and South Korea are expected to take part in the release while China, the world’s biggest oil importer, said it could also tap its reserves.

India is reportedly yet to decide on both the timing and volume of its contribution, while Japan has determined it can tap its surplus stockpiles legally but also did not specify a timeline for a release.

However, the Organization of the Petroleum Exporting Countries and allies (OPEC+) argued that the release of millions of barrels is unjustified under current market conditions. The cartel could reconsider plans to add more supply at its meeting next week.

Meanwhile, some investors stressed the significance of the release. “A 35-million-barrel release from the U.S. would be significant. Once you consider potential volumes from others, we are looking at something pretty substantial. The risk of further COVID-19 related restrictions this winter and potential SPR releases might be enough to persuade OPEC+ to pause supply increases,” ING Groep (AS:) head of commodities strategy Warren Patterson told Bloomberg.

“If a new wave of lockdowns is enacted in Europe, oil prices will not be spared during the remainder of the flu season in the North Hemisphere,” she added. 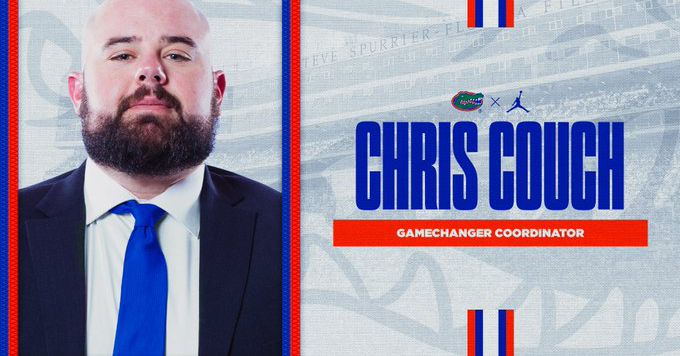 Why do football teams keep making up jobs that don’t exist?
31 mins ago 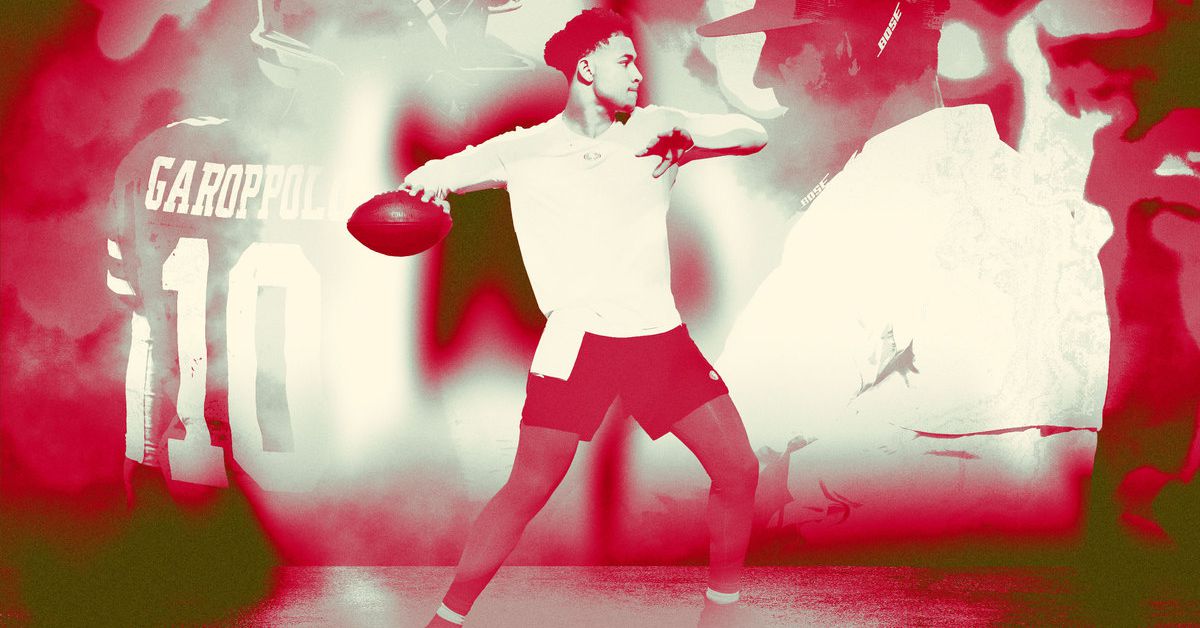 The 49ers Bet Their Future on Trey Lance. Where Will He Be in the Biggest Game of Their Season?
54 mins ago 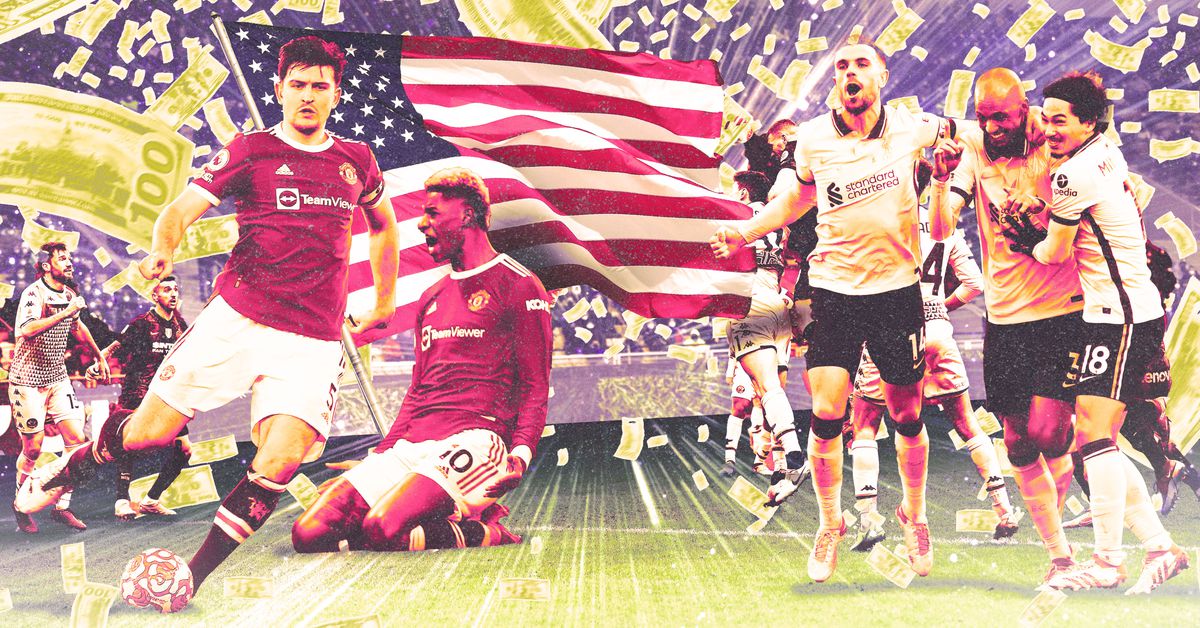 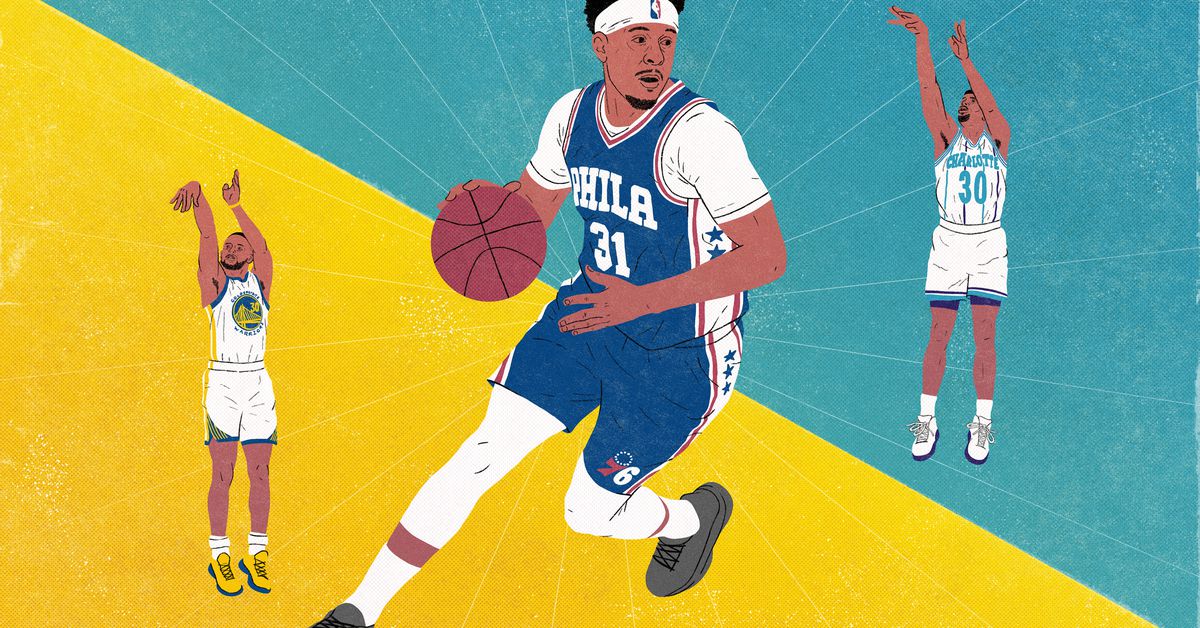