By Sabrina Valle and Marianna Parraga

HOUSTON (Reuters) – U.S. oil offshore losses remained at 76% on Thursday after Hurricane Ida hit the Gulf of Mexico, according to government data, which prolonged outages and caused the first oil cargo shipment cancellations to buyers in Asia.

Production should be disrupted for several more days amid lasting damages to transfer stations and offshore facilities used by different companies, analysts said, with impact to oil prices.

“It seems to be at least more than a week away until most of the shut-in Gulf of Mexico production is restored,” said Nishant Bhushan, oil markets analyst with Rystad Energy consultancy.

Some 1.39 million barrels per day of crude production and over 1.72 billion cubic feet per day of output were shut-in. More than 71 platforms of the 288 evacuated ahead of the August storm remain unoccupied, according to the Bureau of Safety and Environmental Enforcement.

Royal Dutch Shell (LON:) Plc, the largest oil producer in the Gulf of Mexico, on Thursday declared force majeure on oil deliveries due to damage from Hurricane Ida as 80% of its local production remains offline.

Damage assessments continue at Shell’s West Delta-143 (WD-143) offshore facility, which serves as the transfer station for all production from its assets in the Mars corridor in the Mississippi Canyon area of the U.S. Gulf to onshore crude terminals.

“The pipeline should be intact, but now with reduced throughput,” Rystad analyst Colin White said.

Producers, including Murphy Oil (NYSE:) and Occidental Petroleum (NYSE:), have said “third party” operations are preventing them from fully restoring production, even if their own platforms have been re-staffed.

Murphy said 10% of its output is down, to 9 million barrels of equivalent oil per day. Occidental said it is exploring midstream and downstream infrastructure alternatives to restore production from four platforms.

Losses make this hurricane season one of the most costly since back-to-back storms in 2005 cut output for months, according to the latest data and historical records.

Noble Corp. on Thursday said its Globetrotter II drill ship, which was damaged when the hurricane hit, is now onshore undergoing repairs and further inspections. 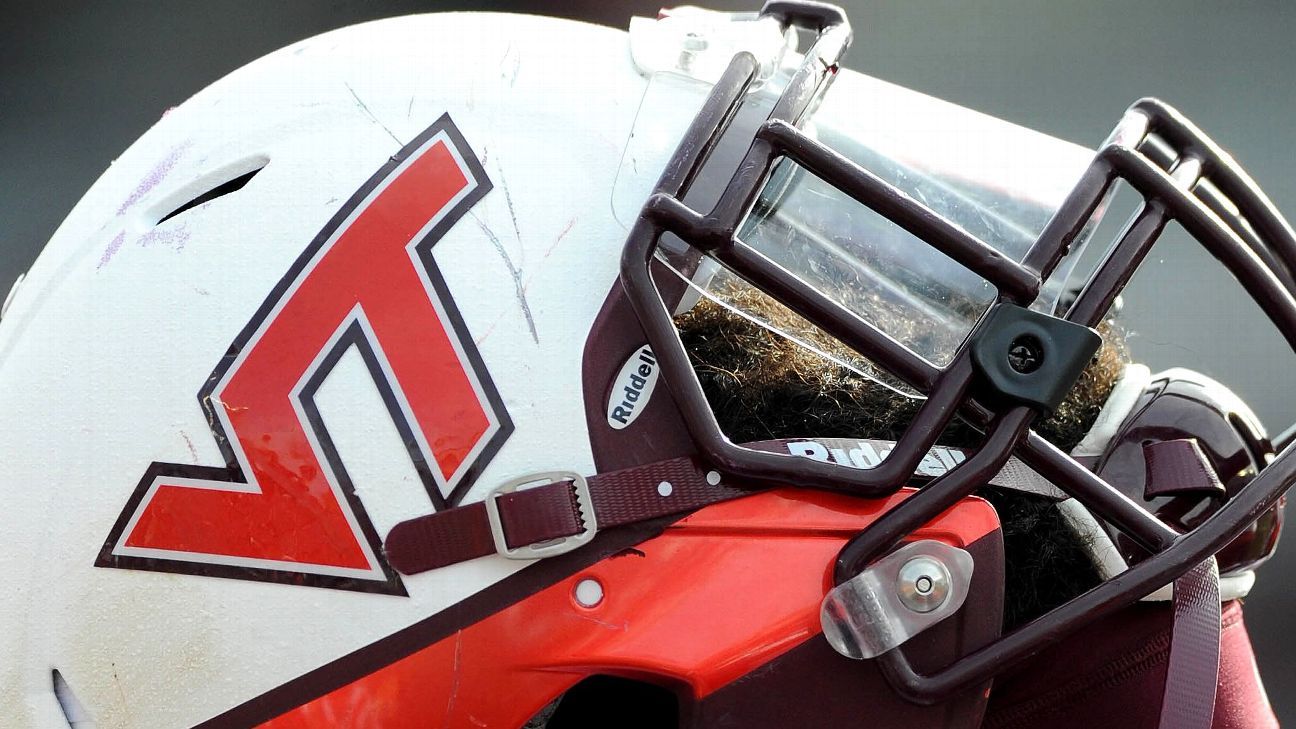 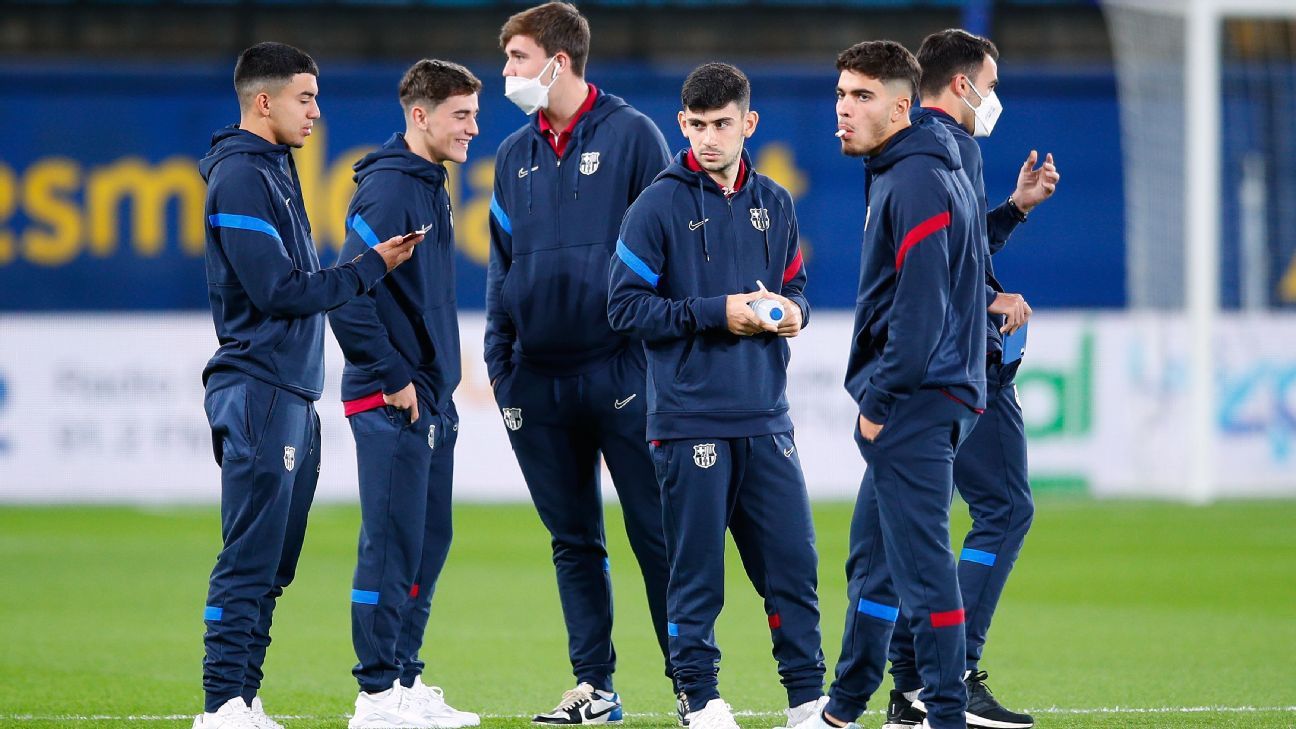