The price of most cryptocurrencies fell on Tuesday morning after some hit new highs on Monday night. The price of Bitcoin (CRYPTO:BTC) had dropped roughly 11% as of noon EDT, while the prices of Ethereum (CRYPTO:ETH) and Dogecoin (CRYPTO:DOGE) had fallen roughly 12% and 18%, respectively.

The fall in prices seemed to be attributed to market volatility commonly associated with the cryptocurrencies, and as El Salvador looks to implement a law today that will see Bitcoin accepted as legal tender.

Just before falling this morning, Bitcoin hit its highest price level since May at $52,000. Ethereum had traded close to $4,000 on Monday night, while Dogecoin at one point hit over $0.31 per token.

The price drops come on the day that the Latin American country El Salvador is set to adopt Bitcoin as legal tender, making it the first country to do so. What this means is that citizens in the country can choose to use Bitcoin as payment and businesses must accept it in exchange for goods and services. In addition, citizens will be able to pay taxes in Bitcoin, Bitcoin exchanges will not be subject to capital gains taxes, and the price of Bitcoin will be tied to the dollar exchange rate.

In preparation for the new law, which is set to go in effect at 3 p.m. EDT today, the El Salvador government has purchased roughly $20 million in Bitcoin and installed 200 Bitcoin ATMs across the country. Government-run Bitcoin wallets will be loaded with $30 worth of Bitcoin for citizens who register. Reuters reported this morning that the El Salvador government “had to unplug a digital wallet to cope with demand,” as citizens register for the wallets.

Despite the issues, Leah Wald, CEO at the cryptocurrency and alternative asset management firm Valkryie Investments, said she was not surprised by the market’s reaction today, as the news surrounding El Salvador has already been priced in.

“When this move was first announced, it didn’t have nearly as big of an impact on price as some may have expected it might, possibly because El Salvador’s population is less than New York City’s, but also because the announcement was light on details and people were on the fence about how this was going to be implemented,” Wald told CNBC. “Transaction fees, processing times, and other hurdles also make this feel more like a beta test rather than a solution to many of the problems plaguing the country’s poor.”

Wald added that if other Latin American countries begin accepting Bitcoin as legal tender, that could result in a “parabolic” move higher in crypto prices. Many experts believe Latin America could be ripe for adopting cryptocurrencies to help improve money transmission and for central banks that already deal with volatile currencies.

While the situation in El Salvador will be interesting to watch, I do not see anything that would change my view on certain cryptocurrencies.

I still feel quite bullish on Bitcoin and Ethereum. I am less bullish on Dogecoin, but can acknowledge that the cryptocurrency will likely move in tandem with the broader crypto market, and that it could move higher as stakeholders continue to update the network. 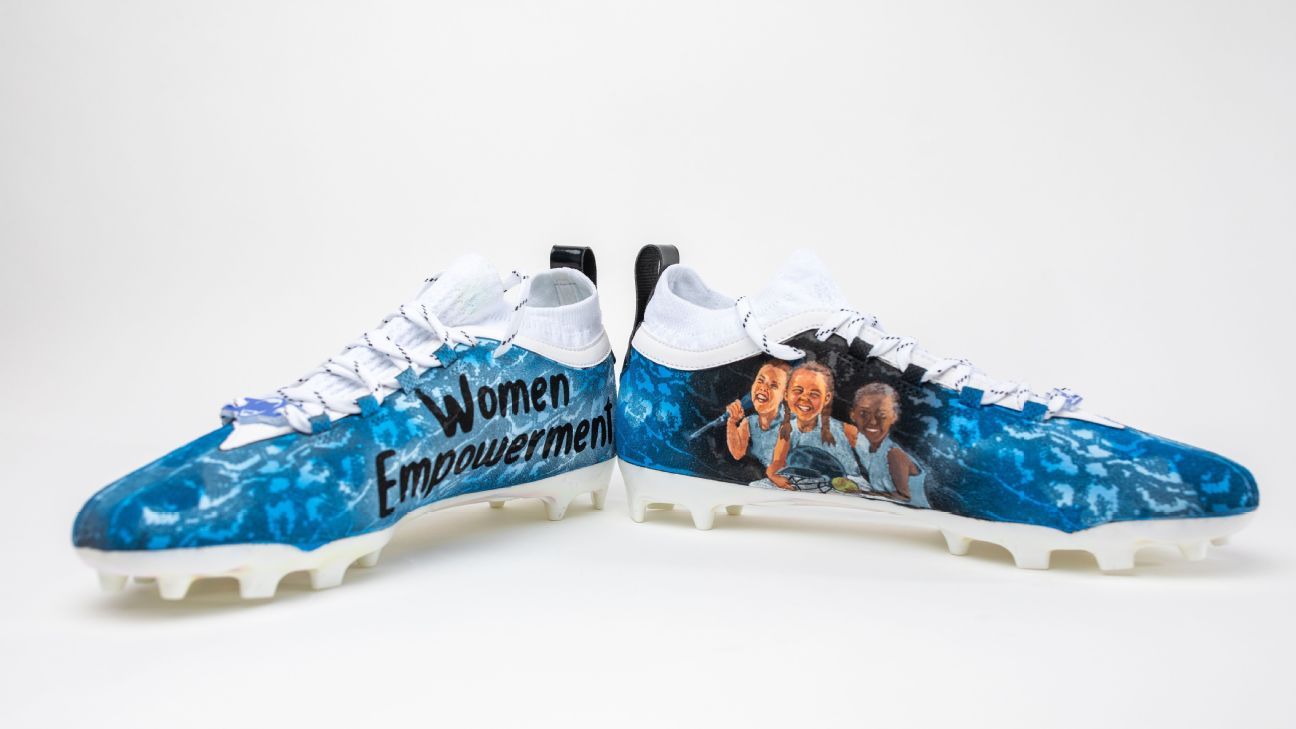 Eagles’ Jalen Hurts champions women empowerment for ‘My Cause, My Cleats’
2 seconds ago

Eagles’ Jalen Hurts champions women empowerment for ‘My Cause, My Cleats’ 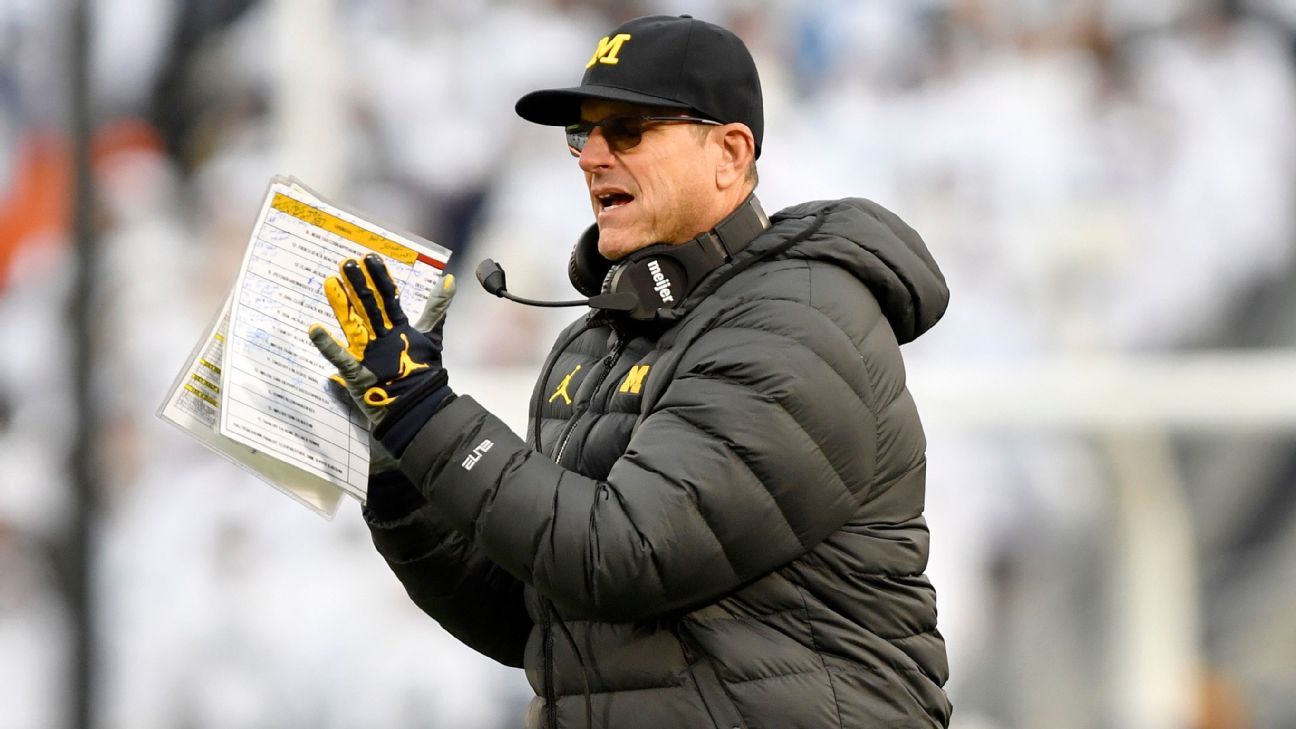 College Football Playoff Tracker: Analysis and updates of every key game
16 mins ago