Marijuana stock OrganiGram Holdings (NASDAQ:OGI) was a winner on Monday, closing 6.6% higher. This wasn’t because of any development with the company itself; rather, it seemed to be based on encouraging legal news for a big partner.

That partner is British American Tobacco (NYSE:BTI), which earlier on Monday won an early victory in a patent infringement lawsuit against much larger peer Philip Morris International. A judge at the influential International Trade Commission (ITC) made an initial determination that Philip Morris’ IQOS tobacco device infringed on British American Tobacco patents for its competing Glo device.

The case now goes before a full ITC tribunal.

As its name implies, the initial determination is only a preliminary opinion by a judge. But these often set the tone for more concrete rulings by the tribunal. And it could lead to IQOS being barred from sale in the U.S., which would obviously be excellent news for British American Tobacco.

While the tussle over IQOS doesn’t directly affect OrganiGram, the fortunes of British American Tobacco do. The tobacco company bought a nearly 20% stake in the Canadian marijuana operator in March. Together, they are establishing what they have named a Center for Excellence at OrganiGram’s New Brunswick, Canada, facility to co-develop cannabis products.

So most likely, the better OrganiGram’s partner is doing, the better the chance that excellent products will be devised at the center. OrganiGram, still a frequent money-loser, could certainly use some help.

The best fantasy hockey team names for 2021
7 mins ago

Behind Tyreek Hill, Chiefs continue a wide receiver by committee approach
25 mins ago

Day 1 at the Ryder Cup: Previews, predictions, odds, results and more
41 mins ago

No punts, angry DMs and the burning passion for football behind Presbyterian’s Kevin Kelley
57 mins ago 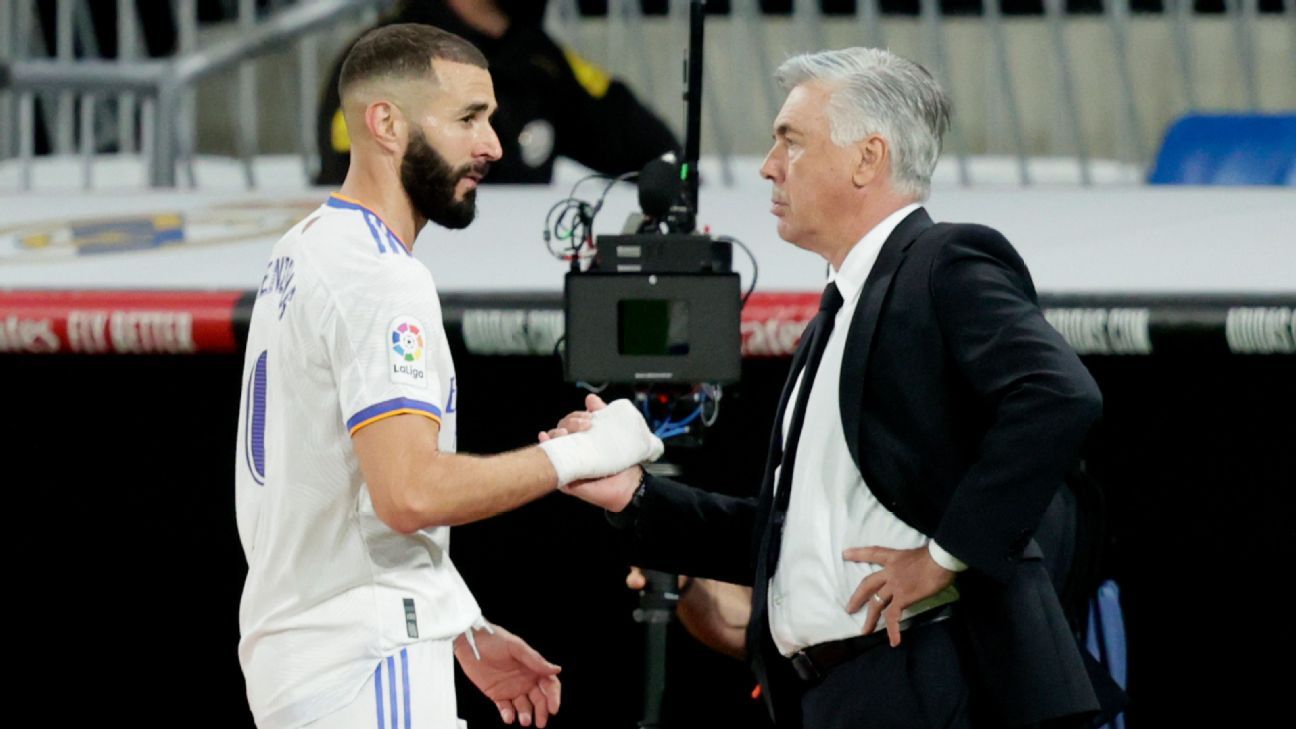