The biotech company specializes in molecular testing products. Its last real news was last month when it announced it was able to patent Preecludia, its test to rule out preeclampsia, which is when pregnant women or new mothers develop high blood pressure and high protein levels that can cause complications with the liver, kidneys, the lungs or even seizures. The company’s assay measures for free and dissociated placental growth factor, a biomarker for preeclampsia. At this point, Preecludia is still in clinical testing.

With no big news coming out for more than a month, the reason for the stock’s rise is likely that retail investors see its potential for a short squeeze. It tops the list for Fintel’s Short Squeeze leaderboard with a score of 97.43.

The stock is a gamble because it is a young company with little revenue and only a few products, mostly prenatal screening tests. In the second quarter, it reported revenue of $463,000, up $1,772% year over year, but it had a net loss of $78.5 million compared to a loss of $32.3 million in the same period in 2020. It said it plans to cut costs to focus on its pipeline.

It does have a decent-sized pipeline in women’s health, gastrointestinal health, and oral biotherapeutics. For the time being, it is pinning a lot of hope on getting Preecludia approved. If that happens, it would be the first single test to rule out preeclampsia, which is one of the leading causes of maternal morbidity.

Like many early-stage biotech companies, there are a lot of ifs in Progenity’s future. It’s safe to say that investing in the stock is risky, in the short term or long term. 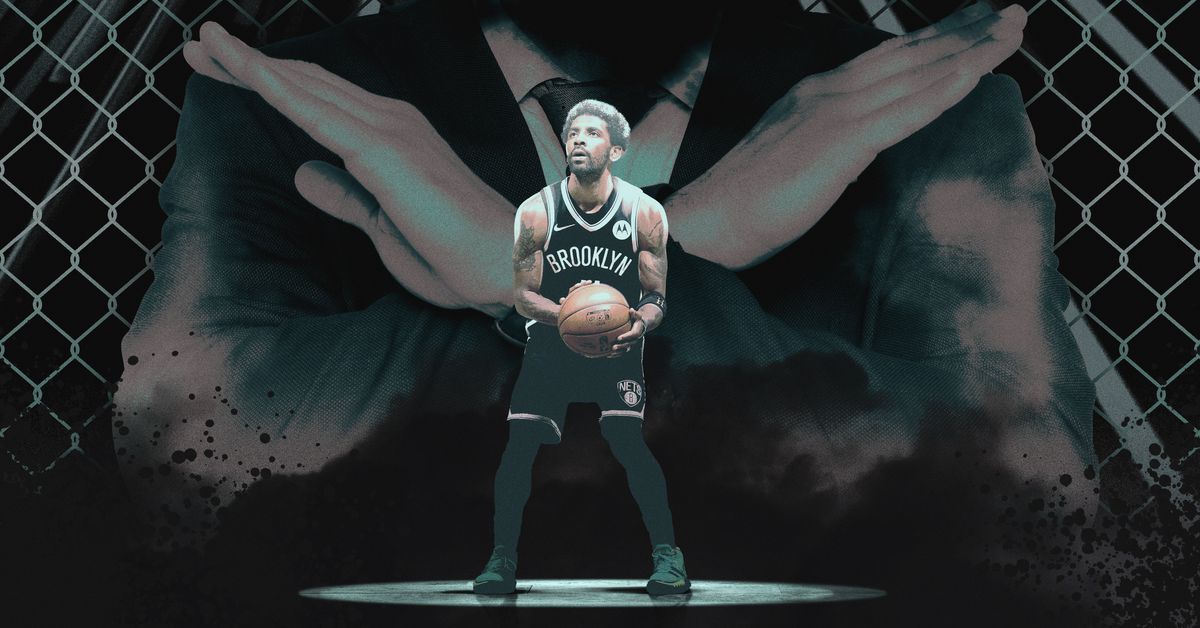 The Kyrie Conundrum
2 seconds ago 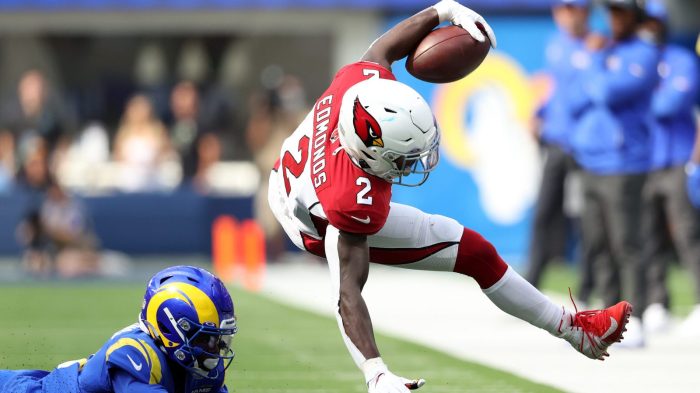 Is The NFC West The Toughest Division In NFL History?
16 mins ago