Yoel Goldman’s troubled All Year Management finally reached a deal to sell the Denizen luxury apartment complex for $506 million. But there is a catch.

In the meantime, All Year and its affiliated entities also need a bankruptcy judge to approve $7 million in emergency financing from Mack Real Estate to help keep the massive Bushwick property running. If the financing is not provided, the 900-unit development “will be without sufficient cash to operate in the coming days,” a financial adviser for the complex said in a court filing.

The filings revealed Denizen LLCs owe $170 million in outstanding debt to JPMorgan and $256.4 million to Israeli bondholders, respectively, according to court filings. The planned sale has the approval of the mezzanine lender and certain bondholders, according to the filings.

All Year announced the planned sale in filings this week with the Tel Aviv Stock Exchange and in bankruptcy proceedings. PincusCo first reported the news.

Atlas said it will assume “certain liabilities and obligations” including certain contracts that “would have the effect of retaining all employees” at the Denizen, according to court filings.

The sale, if approved, would be a major break for All Year and its Israeli bondholders.

In February, the Denizen’s corporate entities declared Chapter 11 bankruptcy in order to stave off a foreclosure sale by its mezzanine lender, Mack Real Estate. The lender alleged that All Year had defaulted on its $65 million mezzanine loan tied to the project.

In February, Silverstein Properties submitted a proposal to purchase Phase I of the project. The transaction included a cash payment of $170 million, plus the issuance of a new $30 million bond series with a five-year term. That sale never materialized.

Brooklyn-based All Year was one of the first U.S. real estate companies to raise money on the Israeli bond market. The Denizen was one of the jewels in Goldman’s portfolio. All Year purchased the two sites that make up the complex — 54 Noll Street and 123 Melrose Street — in 2015 and 2016 for $68.5 million and $72.2 million, respectively.

Built on the former Rheingold Brewery, the Denizen was built in two phases and consists of 900 units, known for attracting millennial tech employees.

All Year started facing financial difficulties during the pandemic. Occupancy rates at the Denizen started to fall, which resulted in concessions in order to increase cash flow, according to the financial advisor’s court filing.

After plans for a big portfolio sale and refinancing last year fell through, All Year’s financial and legal troubles escalated at the end of November when the developer missed an interest payment on bonds listed in Israel and delayed its quarterly financial reporting. 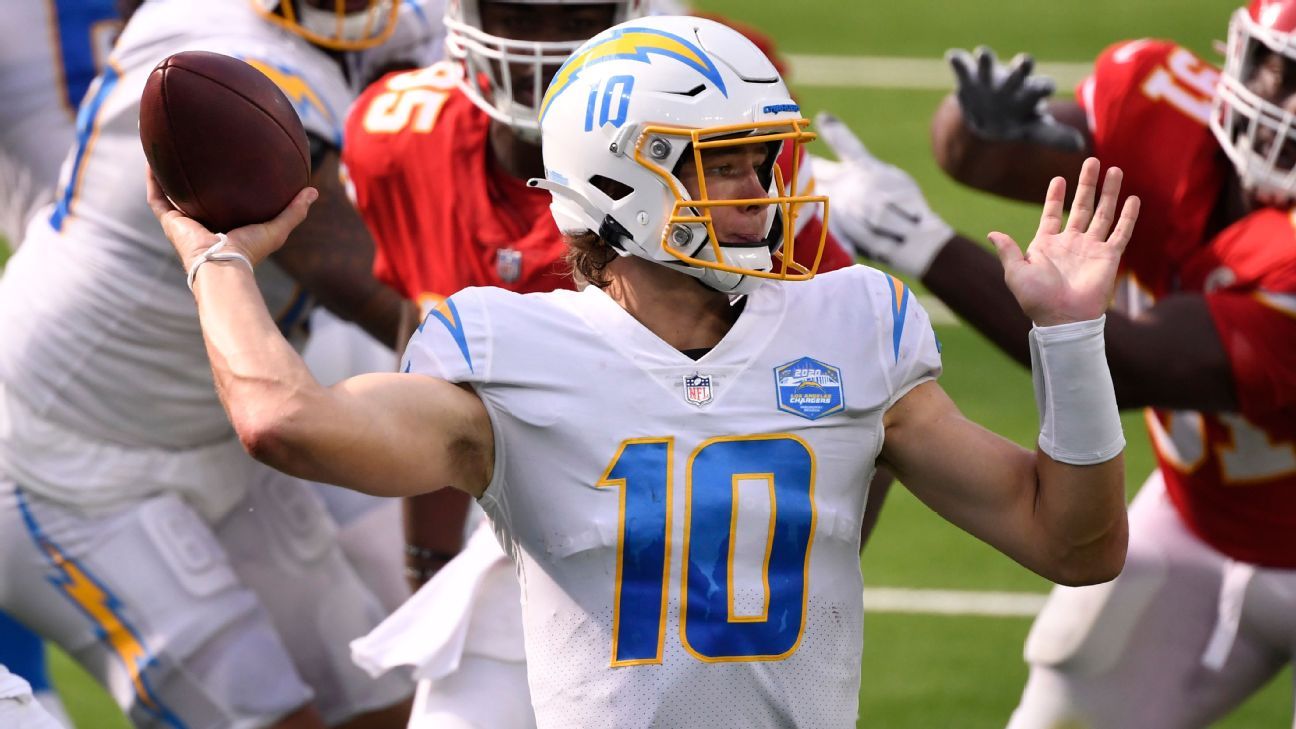 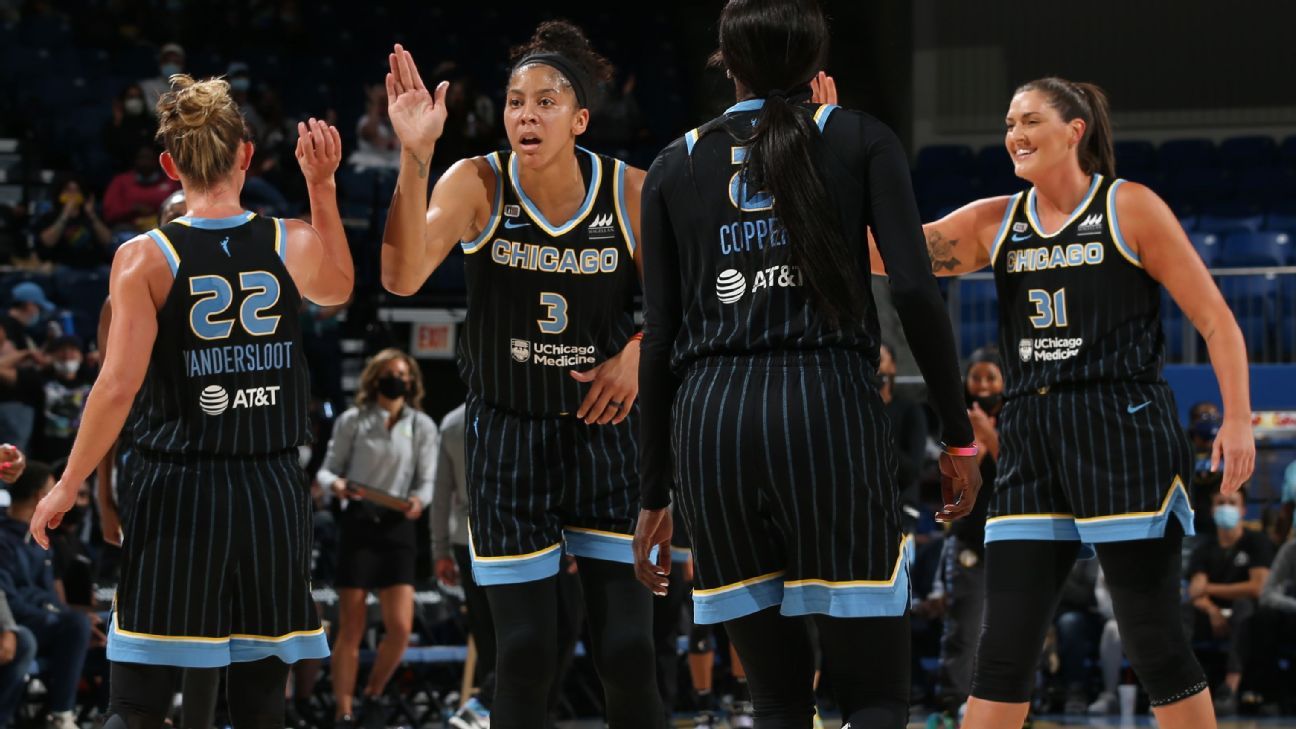