For six years, Julee and Ross Brooks lived happily in their two-bedroom, one-bathroom rental house in La Crescenta-Montrose, a Los Angeles suburb just south of the Angeles National Forest. The couple’s two sons, now 6 and 11, enjoyed the backyard, as did their dog. And the family had easy access to Downtown Los Angeles, where Ms. Brooks, 42, is the chief executive of an educational nonprofit. Mr. Brooks, 47, is a stay-at-home dad, as well as a carpenter and woodworker.

When the pandemic forced them inside last year, Ms. Brooks and the children found themselves using their home as an office and a classroom. Suddenly, their 900-square-foot home felt very tight. Then in September, the Bobcat Fire broke out, burning thousands of acres in and around the forest. It was time to move.

“We had a lot of friends there, so it was a little bittersweet,” Ms. Brooks said. “But we knew we couldn’t get the space we needed.”

Along with more space, the couple wanted to find a neighborhood that might be less vulnerable to the area’s worsening wildfires. They began looking for a single-family home with four bedrooms and, crucially for a family of four, two bathrooms.

[Did you recently buy or rent a home in the New York metro area or in California? We want to hear from you. Email: [email protected]]

“We never thought we’d be able to buy in Los Angeles County,” she said.

They decided to look toward the outskirts of the county, as long as the commute was manageable (ideally on Metrolink, Southern California’s commuter rail system), researching various neighborhoods that might be in their budget.

“Julee was probably the most proactive client I’ve ever had,” said Tanya Gradet, a friend and agent with the Avenue 8 brokerage. “She was a dream client, because she knew what she wanted and she was efficient. She had just done so much research.”

While Ms. Brooks took the lead in assessing neighborhoods, Mr. Brooks was the one who knew which houses were going to work. “I kind of would be the voice of reason,” he said.

Their research led them to the city of Santa Clarita, about 25 miles northwest of La Crescenta and commutable to Downtown Los Angeles by Metrolink. With a population of about 225,000, the area was expanding quickly, with lots of housing construction underway.

“This was about the only place left in L.A. County within commuting distance to Downtown that was affordable,” Mr. Brooks said.

“The trade-off,” Ms. Gradet said, “is that it’s very suburban. Lots of planned communities, cookie-cutter houses. But it’s very much how I grew up in the ’80s, with kids riding bikes and no adult supervision.”

The Brookses wanted a home with ample backyard space for their sons, preferably in a flat area so they could ride bikes and scooters. “We looked at houses that were 3,000 square feet and tons of space,” Ms. Brooks said. But it wouldn’t be worth it if Duncan, their youngest, “was going to wipe out coming down the mountain.”

They toured nearly 40 houses in the area, including those in several master-planned communities in the neighborhoods of Valencia and Saugus. Most had amenities like hiking trails, clubhouses and swimming pools. The couple preferred homes in older communities that felt more lived in.

“New construction is great, but then you don’t have trees for 10 years,” said Mr. Brooks, who wanted a space where he could have a workshop at home. “That wasn’t worth it to us.”

The communities they liked best had a walkable “village” feel to them, Ms. Brooks said, with a mix of ages and public schools that seemed good in terms of diversity and equity.

Find out what happened next by answering these two questions: 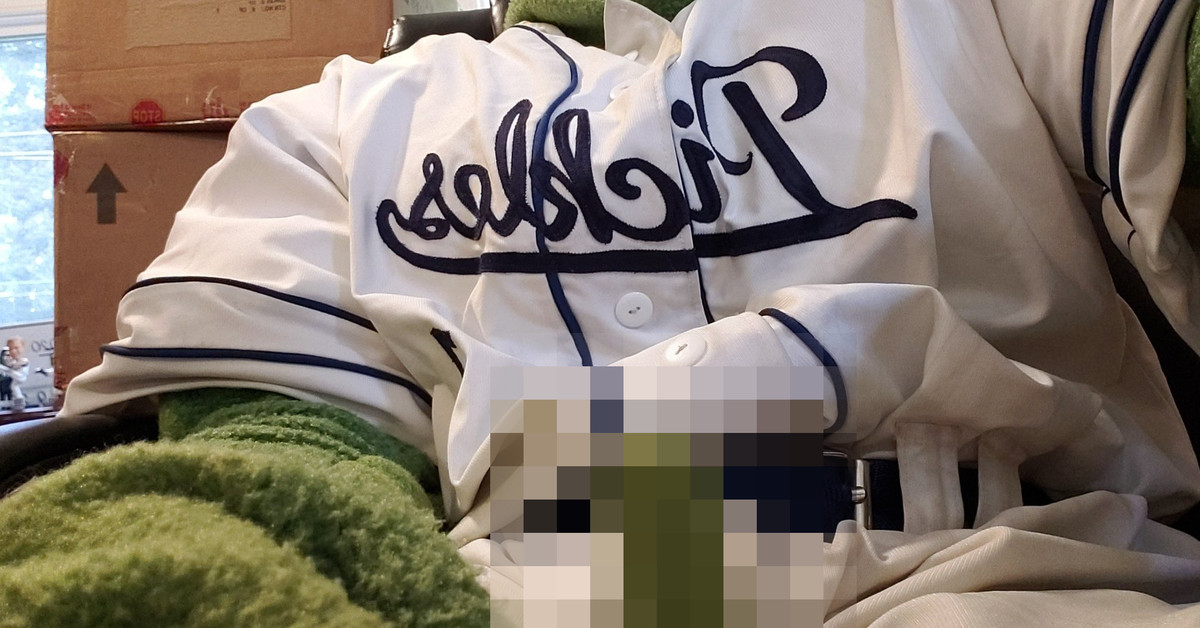 Cowboys, 49ers fans rush AT&T Stadium, fall over each other before playoff game
54 mins ago