The 30-year fixed-rate mortgage average fell for a fourth consecutive week, as increasing concerns about a COVID-19 resurgence and a recent rule change from the Federal Housing Finance Agency pushed rates downward.

According to Freddie Mac’s Primary Mortgage Market Survey, the 30-year fixed-rate average dropped 10 basis points for the weekly period ending July 22 — the steepest single-week decline this year — falling to 2.78% from 2.88%. During the same period one year ago, the average came in at 3.01%.

As the delta variant causes COVID-19 to spike again across the country, Federal Reserve officials have suggested that rising cases could put a damper on the resurgent U.S. economy. News of the variant’s spread and severity have led investors toward the bond market, impacting mortgage rates.

“Concerns about the delta variant and the overall trajectory of the pandemic are undoubtedly affecting economic growth,” said Sam Khater, Freddie Mac chief economist, in a press statement. “While the economy continues to mend, Treasury yields have decreased, and mortgage rates have followed suit.”

But what would normally be considered good news for borrowers was tempered by the continued shortage of available homes, according to Khater. “Unfortunately, many home buyers are unable to take advantage of low rates due to low inventory and high prices.”

Also contributing to lowering rates was the announcement on Friday that the FHFA would rescind its 50-basis-point fee on loans sold to Fannie Mae and Freddie Mac. Added last year to protect the GSEs during the pandemic, the regulation tacked on as much as $1,400 to refinance loans. The U.S. government also imposed a similar fee in 2008 while the nation was in the throes of the Great Recession. The announcement of its removal led to an immediate — and sharp — mortgage-rate drop, according to Zillow economist Matthew Speakman.

“While the retreat in rates has reversed slightly in the last couple days, this week was the latest manifestation of the downward pressures that have kept mortgage rates in check even as the economy continues to thaw from its pandemic-imposed freeze,” he noted in a written statement. 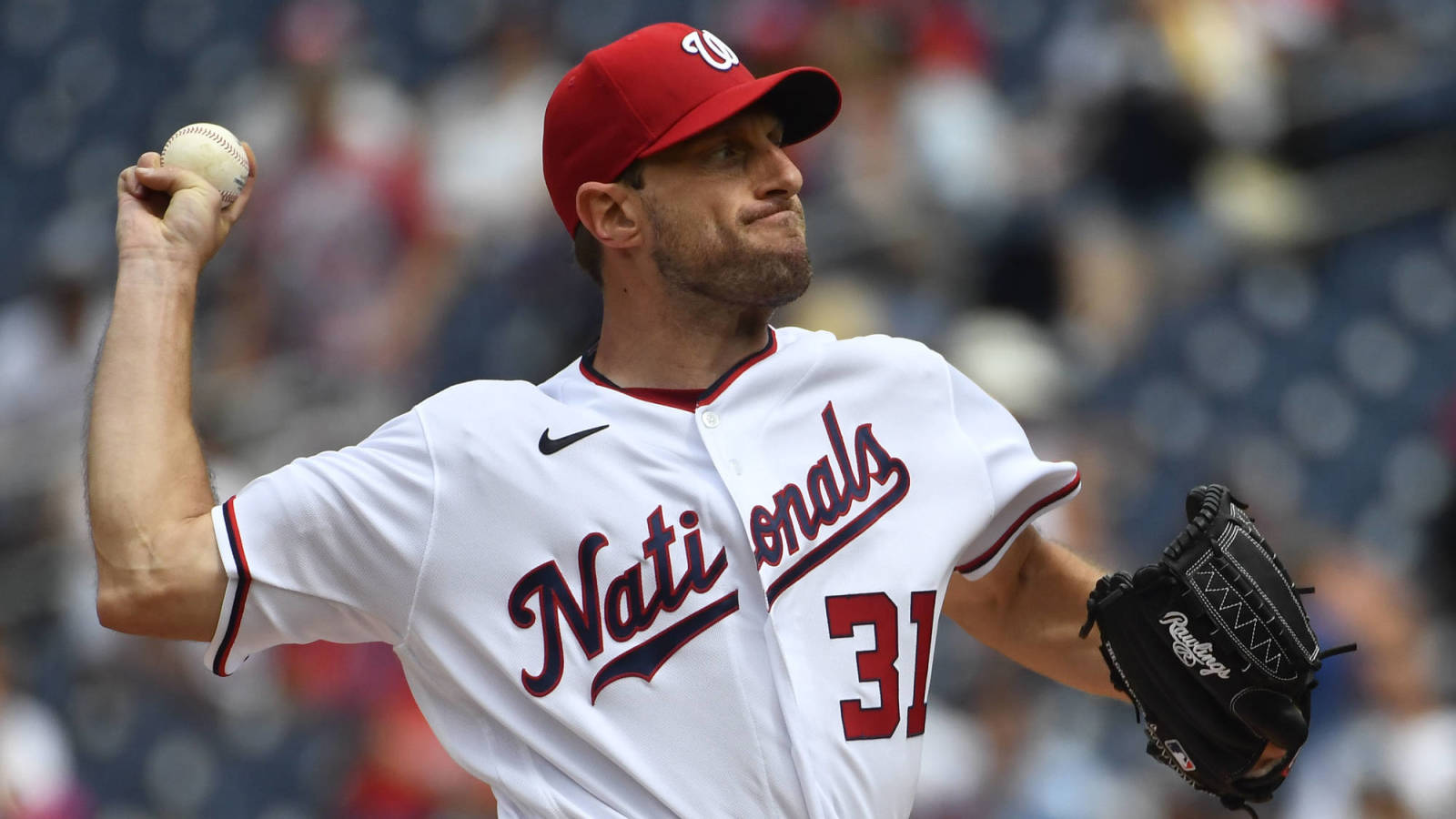 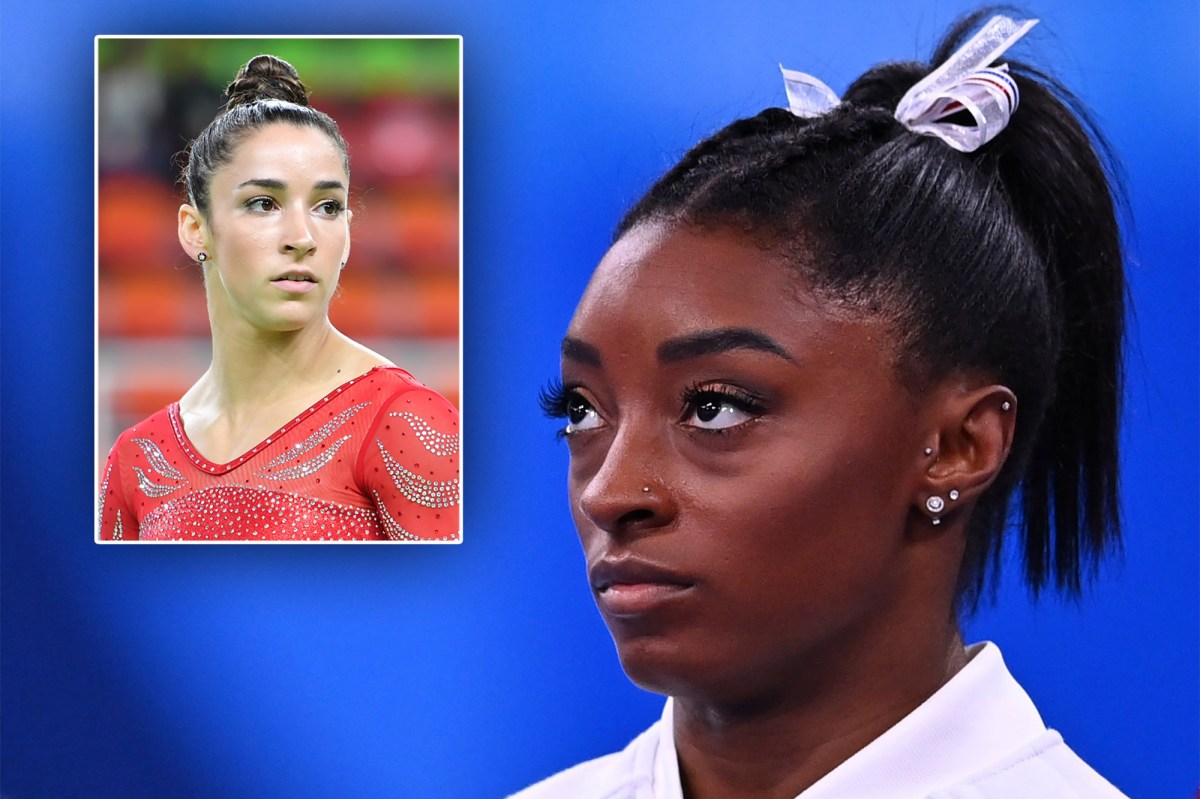