In recent years, the term “redlining” has become shorthand for many types of historic race-based exclusionary tactics in real estate — from racial steering by real estate agents (directing Black home buyers and renters to certain neighborhoods or buildings and away from others) to racial covenants in many suburbs and developments (barring Black residents from buying homes). All of which contributed to the racial segregation that shaped the way America looks today.

But what was redlining, really?

The origins of the term come from government homeownership programs that were created as part of the 1930s-era New Deal. The programs offered government-insured mortgages for homeowners — a form of federal aid designed to stave off a massive wave of foreclosures in the wake of the Depression.

As these programs evolved, the government added parameters for appraising and vetting properties and homeowners who would qualify. They used color-coded maps ranking the loan worthiness of neighborhoods in more than 200 cities and towns across the United States.

Neighborhoods were ranked from least risky to most risky — or from “A” through “D.” The federal government deemed “D” areas as places where property values were most likely to go down and the areas were marked in red — a sign that these neighborhoods were not worthy of inclusion in homeownership and lending programs. Not coincidentally, most of the “D” areas were neighborhoods where Black residents lived.

Though the maps were internal documents that were never made public by the federal government, their ramifications were obvious to Black homeowners who could not get home loans that were backed by government insurance programs. Usage of the term redlining became more common during the Civil Rights movement, especially in the era leading up to the passage of the Fair Housing Act of 1968, which prohibited housing discrimination, and the Home Mortgage Disclosure Act of 1975, which required the release of lending data.

In 1976, the historian Kenneth T. Jackson discovered one of these government maps of St. Louis. “When Jackson discovered this map, it was the smoking gun,” said Matthew Lasner, an associate professor of urban studies and planning at Hunter College. (Mr. Jackson says he discovered the map somewhat by accident while searching for other housing records.)

Mr. Lasner says the neighborhoods redlined by the government varied in all sorts of ways — age of the homes, average home values, proximity to industrial areas — but they typically had one thing in common: Black people lived there. (“Integrated” areas, where Black residents lived alongside other racial groups were also rated as a “D” on these maps).

The government’s racist theory — based on popular pseudoscience of the era — was that the presence of any population of Black residents was a sign of impending property value decline. Pretty soon, Mr. Lasner says, private lenders started using the government’s map lines as well — effectively barring Black home buyers from qualifying for secure mortgages from many mainstream banks. 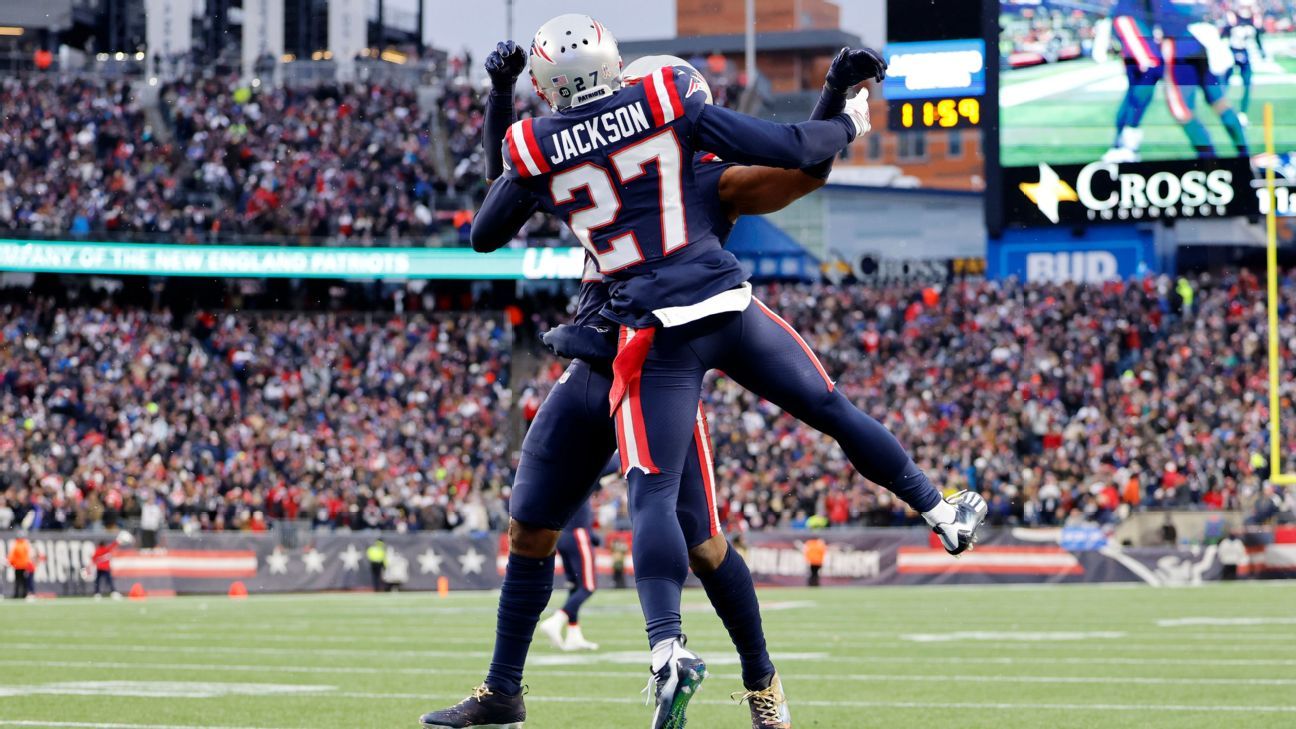 Panthers bench Cam in blowout loss to Dolphins
3 hours ago