© Reuters. FILE PHOTO: A general view of Big Ben from an empty Westminster bridge as the spread of the coronavirus disease (COVID-19) continues, in London, Britain, March 19, 2020. REUTERS/Hannah McKay

LONDON (Reuters) – Britain may have overpaid more than 8 billion pounds ($11 billion) in welfare payments as fraud and error reached record levels during the first year of the coronavirus pandemic, the government’s spending watchdog said.

The National Audit Office (NAO) said the amount overpaid by the Department for Work (DWP) and Pensions was up from just over 4 billion pounds the previous year.

The NAO said nearly all the increase in fraud was linked to Universal Credit, Britain’s main method of supporting those out of work or on low incomes.

The number of people on Universal Credit doubled to six million since March last year when the government announced the first national lockdown to contain the pandemic, which forced non-essential shops, bars and restaurants to close.

“I am concerned that the level of fraud and error in the benefits system continues to increase year on year, now reaching its highest level since records began,” NAO head Gareth Davies said.

“I recognise that the pandemic and the resulting surge in the number of claimants has increased DWP’s exposure to fraud and error. It must now review all cases that could have been subject to fraud during this time.”

Universal credit accounted for 6 billion of the estimated overpaid benefits in 2020-21, the watchdog said.

The government had to deal with an increased risk from organised crime since the start of the pandemic, the NAO said.

Fraudsters hijacked people’s identities in order to make fictitious claims with payments routed into bank accounts they could access, the watchdog said. 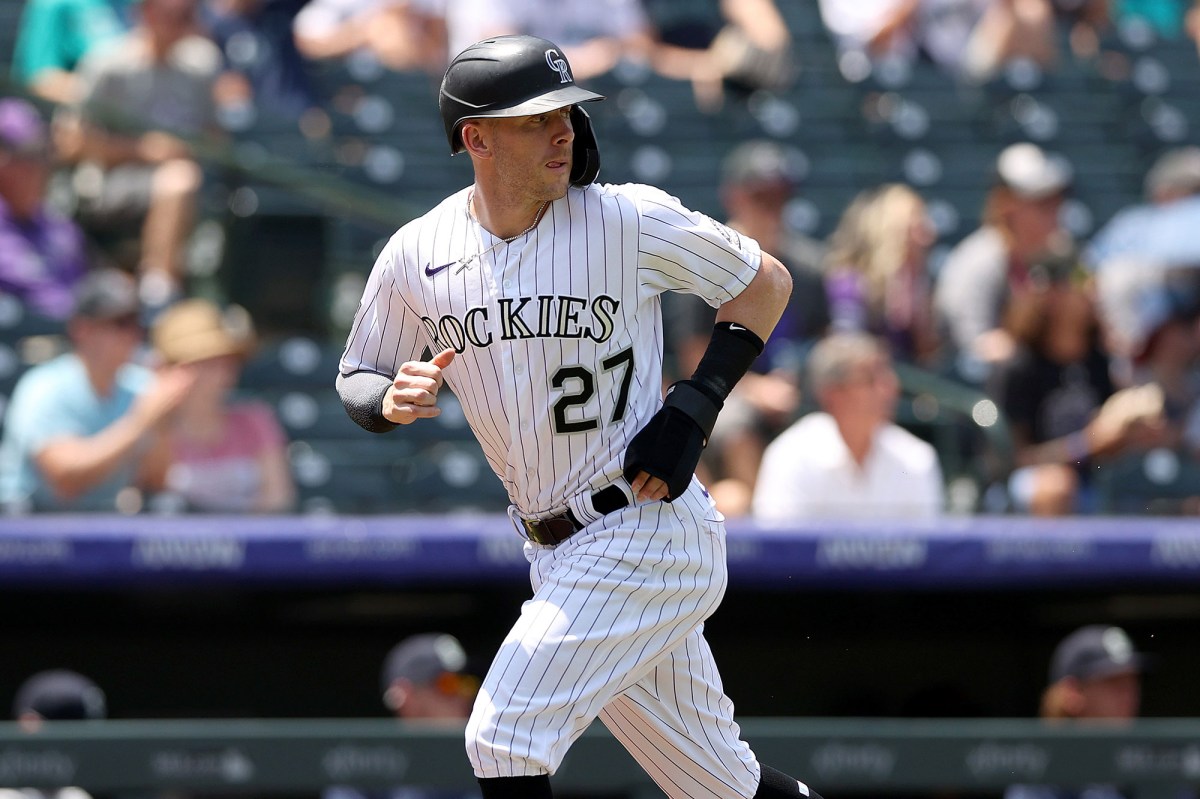 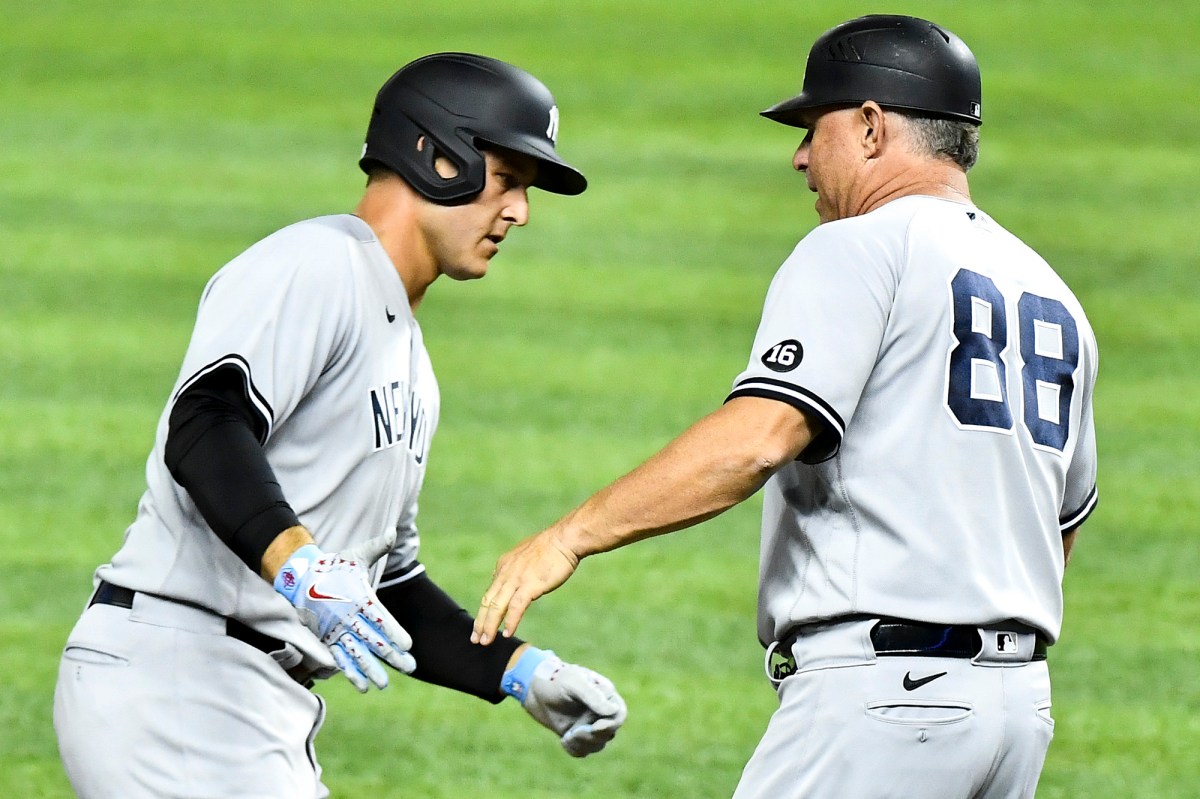