CHICAGO (Reuters) – Avelo Airlines, an ultra-low-cost carrier created by a former United Airlines executive, made its debut on Thursday with plans for service between secondary airports on the U.S. West Coast and one-way fares starting at $19.

Backed by $125 million in private equity, Avelo will begin operations from its first base at Hollywood Burbank Airport just outside Los Angeles, with flights starting April 28.

Although travel demand has dropped during the pandemic, the downturn has opened opportunities including gate capacity at Burbank and cheaper aircraft as large carriers scaled back operations globally, Avelo’s founder and chief executive, Andrew Levy, told Reuters.

“There’s market opportunities that would have been harder for us to tackle a year ago,” said Levy, the co-founder and former president of low-cost carrier Allegiant Airlines and chief financial officer of United Airlines.

Avelo will begin with 11 non-stop routes from Burbank and three Boeing (NYSE:) 737-800 planes with 189 seats and one-way fares starting at $19. It expects to have at least six airplanes and around 400 employees by the end of year, Levy said.

“Demand is coming back quickly. It’s still nowhere near what it used to be so I think in the short term prices will be really low, but we’re built for that,” he said.

Another U.S. start-up, Breeze Airways based in Salt Lake City and backed by aviation veteran David Neeleman, is preparing to begin low-cost flights on routes it says have been abandoned by larger carriers. 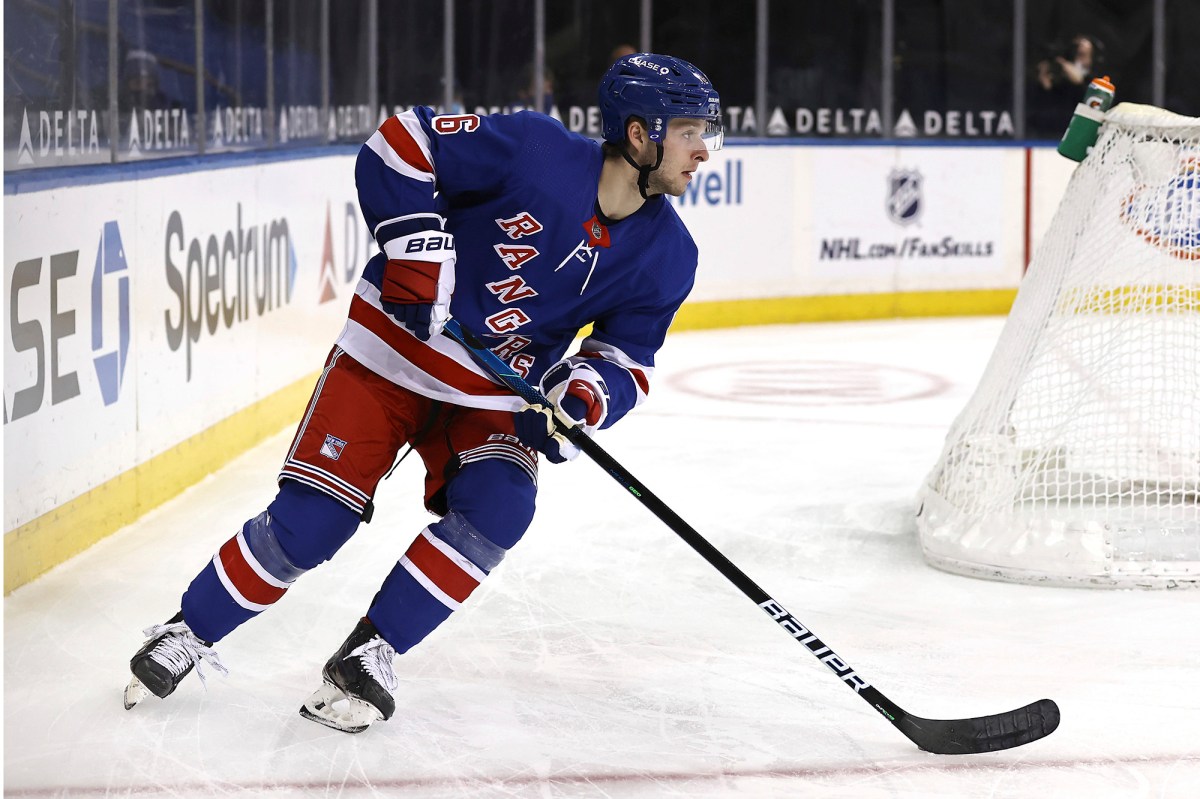 Zac Jones showed poise in Rangers debut: ‘Not an easy situation’
9 mins ago

Yankees finally have something to feel good about
35 mins ago