Ardie Savea will make his first appearance as New Zealand captain when they face Australia on Sunday, and Beauden Barrett has backed his former Hurricanes team-mate to thrive under pressure

New Zealand will be hoping for more of the same when they face Australia in Perth on Sunday, but Ardie Savea’s debut as team captain will be one welcome change for the visitors.

Few among the current All Blacks camp know the back-row star better than Beauden Barrett, who lauded his old Hurricanes team-mate as an “absolute beast” ahead of the landmark date.

Coach Ian Foster was forced to rethink the captaincy with Sam Cane injured, while centurions Sam Whitelock and Aaron Smith both remained in New Zealand awaiting the births of their children.

Barrett, 30, has also worn the armband in the past, but another option was preferred considering the fly-half only recently returned from a five-month spell playing in Japan.

And the Blues talisman was full of praise for Savea’s do-first approach ahead of his maiden outing as captain: “I’ve seen a lot of personal growth off the field and on the field with Ardie.

“I was lucky enough to play many years with him at the Canes and what you see is [a] very strong leader.

“He doesn’t speak too much but when he does, you certainly listen to him. He’s powerful with his words. The way he expresses his words and feelings amongst the team is powerful. But what you see on the field is that as well. He’s an absolute beast on the field; leads by action – and that’s what you want as a skipper.”

Barrett is set to earn his 94th New Zealand cap as a vice-captain against the Wallabies, with fellow veteran Brodie Retallick another of Savea’s appointed deputies in Perth.

Having a support staff of that calibre is sure to help him handle the pressure, with New Zealand targeting a Bledisloe series clean sweep following back-to-back wins at Eden Park last month.

Savea started at No. 8 in each of those Test victories and powered over to score en route to a record-breaking 57-22 win in their most recent encounter with Australia.

A big enough win at Optus Stadium could move the All Blacks back to the top of the Rugby Championship standings ahead of South Africa, and Barrett believes Savea can deliver.

“He has all the attributes to be an All Black captain, that’s why he is,”the playmaker added.

“I don’t think he needs to complicate his week. He just needs to go out and play footy as he has been for years. Brodie and I have made a conscious effort to be there to support them in our own way and so are the other leaders, there are a couple of new leaders in our group. But it’s an opportunity for many of the younger boys too to stand up and lead themselves also.”

With Whitelock and Smith out of the running for now, Barrett stands as the most experienced member left standing in the squad, further proof of the faith Foster has in Savea to lead the team.

The 27-year-old debuted in 2016 and remained a fringe figure for several years, impressing enough to make the No. 8 jersey his own when Kieran Read retired from the Test arena in 2019.

It says a lot that the All Blacks haven’t spent too much time missing their old captain, and Savea—a nominee for the 2019 World Rugby Player of the Year award—will hope to follow in those footsteps.

Victory over the Wallabies and a Bledisloe clean sweep is almost as good as it gets for a New Zealand captain on debut, but Australia will be eager to rain on Savea’s parade in Perth.

The Hurricanes talisman may soon have to relinquish the armband depending on who’s available when the Rugby Championship moves to Queensland, giving him all the more reason to make an impact now. 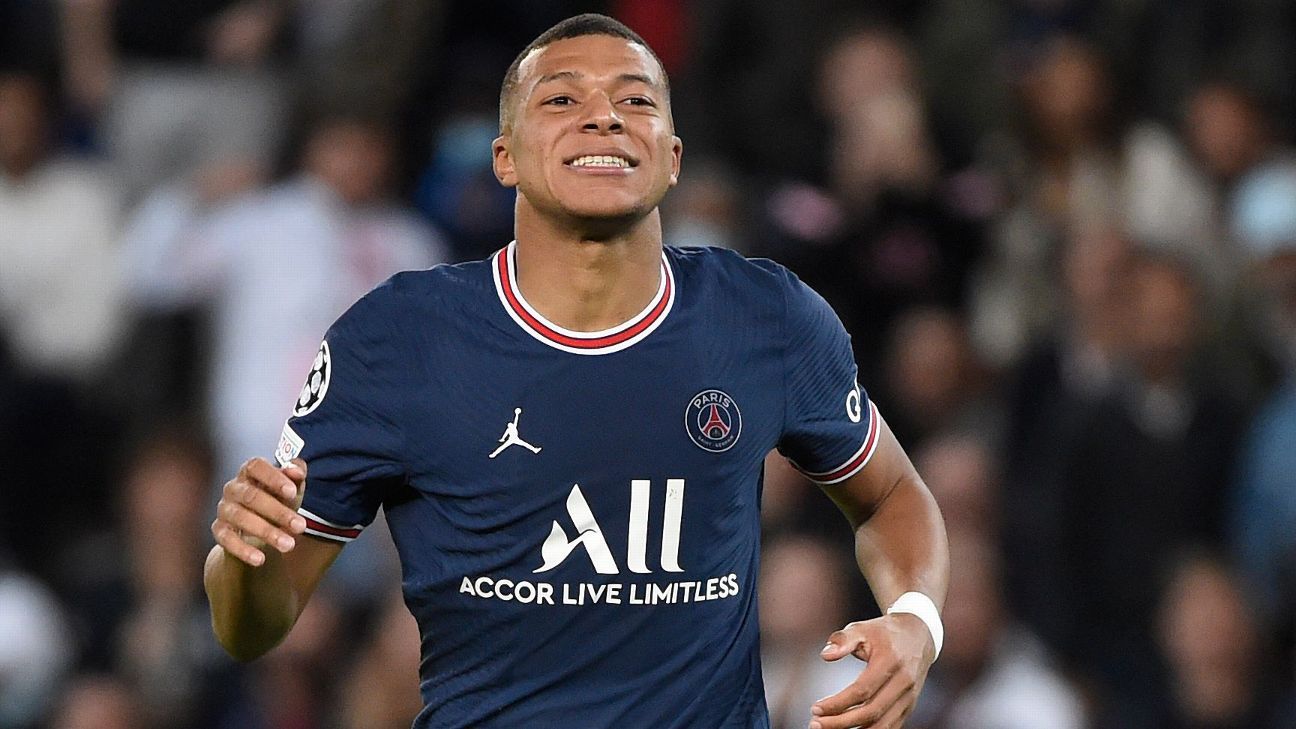