A pregnant woman and her husband are being criticised online, after it was revealed they chose a friend’s engagement dinner to announce they’re expecting a child

When it comes to special occasions, such as birthdays, engagements and weddings, there’s more or less a set of unspoken rules surrounding not stealing focus from the main event.

While some people would welcome any kind of joint celebration, for the majority of people, it’s a grave offence.

So, you can imagine one woman’s horror, when she attended a special dinner, hosted by her close friend Sarah and her now-fiancé, where the happy couple announced their engagement to their closest friends.

Everyone was having a whale of a time, basking in the excitement of another wedding on the horizon, when Sarah’s friend – known only as N, decided she wanted to make an announcement.

The couple gathered all their closest friends to announce their engagement
(

“N announced that she was expecting a baby with her husband, and suddenly all the attention went on her and everyone started congratulating her and her husband,” the friend explained on Reddit’s Am I The A**hole forum.

“I looked towards Sarah and she was silent but looked really upset, so I asked her if she allowed N to announce her pregnancy here. Sarah said no but not to worry about it. Her fiancé looked mad but didn’t say anything either.”

Sensing Sarah and her partner were not happy, the friend saw red, and quickly shouted to get N’s attention in front of the crowd.

The friend told her: “You weren’t given permission to announce your pregnancy here. Sarah and her fiancé gathered everyone here and are paying for our meals. The night is about them… not you.

“If you wanted a pregnancy announcement dinner you should have held it on your own time but you wanted to take the attention from Sarah and her fiancé away so badly that you’re ruining their engagement dinner? You’re toxic.”

By this point everyone in the room was listening, and an emotional N hit back and said she shouldn’t be speaking to a pregnant lady that way.

“I told her that she wasn’t the first woman to be pregnant and that a lot of pregnant women can respect their friends too and not make everything about themselves,” the friend continued, prompting N and her husband to get up and leave the dinner.

After getting home that night, the friend’s boyfriend told her she’d been out of line to speak to N the way she did, and even went as far as suggesting she’d ruined the night for Sarah too.

“Sarah text me after the dinner and said thank you that I didn’t have to say what I did but she was happy, more so once N left because the pregnancy announcement hurt her,” the friend continued, before asking other Reddit users whether they also thought she was in the wrong.

“I love your shiny spine, you’re a true friend and I’m sorry your boyfriend either can’t see or can’t appreciate that,” one Reddit user commented. “You redeemed the night, you didn’t ruin it.”

Meanwhile, another added: “You’re the hero Sarah deserved for the effort and cost of having a dinner like that you, definitely ‘saved’ the night.

“Your boyfriend is a d*** for missing how incredibly rude it is to hijack someone’s night the way Sarah did though, like seriously dude. Only someone grossly entitled, selfish or completely oblivious does that at someone else’s engagement party.”

What do you think, did she overreact or was her outburst justified? Have your say in the comments section… 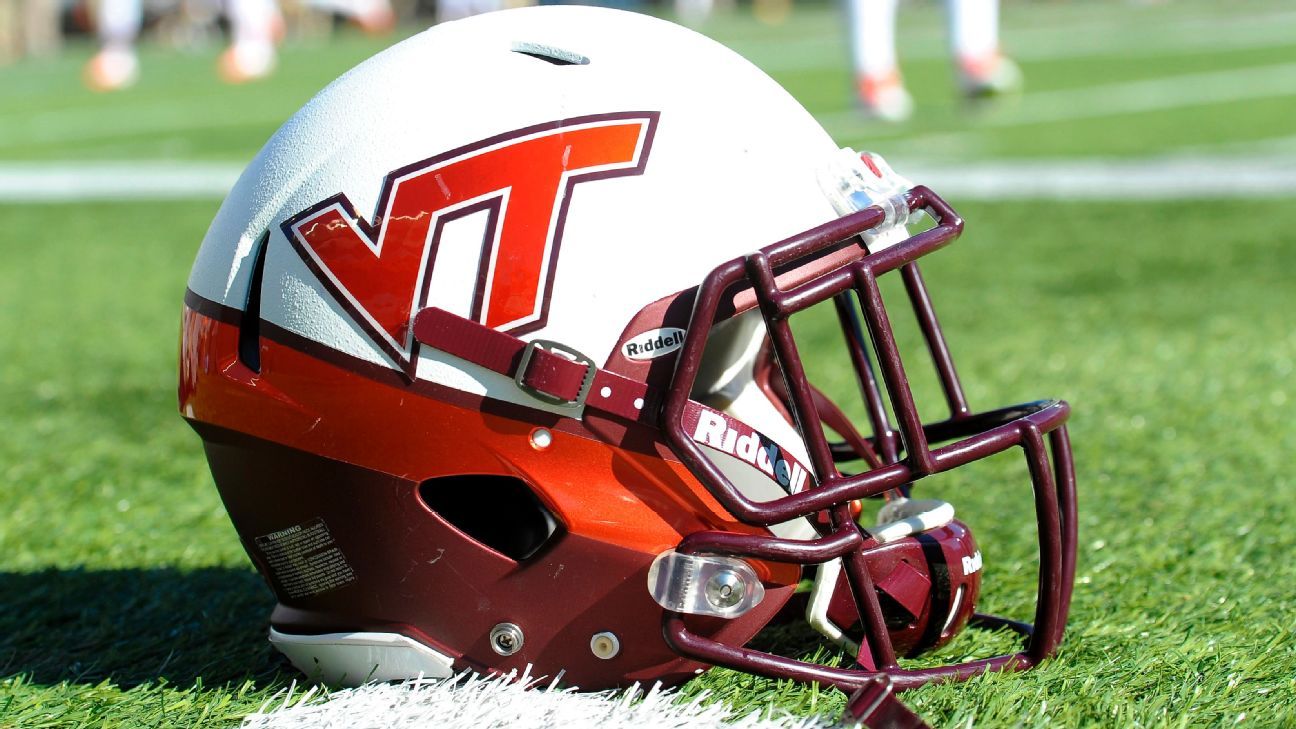