Malik Scott has addressed his conversations with Deontay Wilder about throwing in the towel against Tyson Fury.

Wilder suffered an eleventh round stoppage loss to Fury in their trilogy fight this past weekend.

The loss was Wilder’s second consecutive defeat having been stopped by Fury in their second fight last February.

Wilder was irate with his longtime trainer Mark Breland after he threw in the towel to stop the fight, branding him as “disloyal” and parting ways with him for the decision.

Scott – who partnered with Wilder earlier this year – gave Wilder his word before the trilogy that he wouldn’t throw in the towel.

And he touched on whether he would have thrown in the towel if referee Russell Mora didn’t wave the fight off in round eleven.

Fury stopped Wilder in the 11th round

He told iFL TV: “If I felt or seen he was in a position like, I’m gonna honour his demand request and continue to let it go on. I’m gonna allow the referee do to his job. I’m not going to go against my brother’s will.

“I would say over the years of me knowing him one of things he’s always stood on, as far as fighters to trainers, is throwing the towel in with a knockout artist like him wouldn’t be tolerated.

“Even when I was competing, this is something he’s always been adamant about. So it’s not like we talked about and he told me not to do it.

What were your thoughts on Fury’s stoppage win against Wilder? Let us know in the comments section below

Wilder’s sacked coach Breland gave a cryptic response to his former fighter’s loss, recording a video of himself shadow boxing in an empty ring after the fight.

Scott doubled down on Wilder’s request to not pull him out of the fight when things were getting tough.

He said although the last knockdown was a bit “too much”, it was the same position he trained Wilder to have Fury in by the end of the fight.

“Tyson had him in the position, he treated him accordingly. He got the good shot off and I was happy with the stoppage at the time. The last knockdown in my opinion, from the corner it looked like the worst knockdown.”

Cincinnati No. 2 in AP poll; Purdue ends drought
12 mins ago 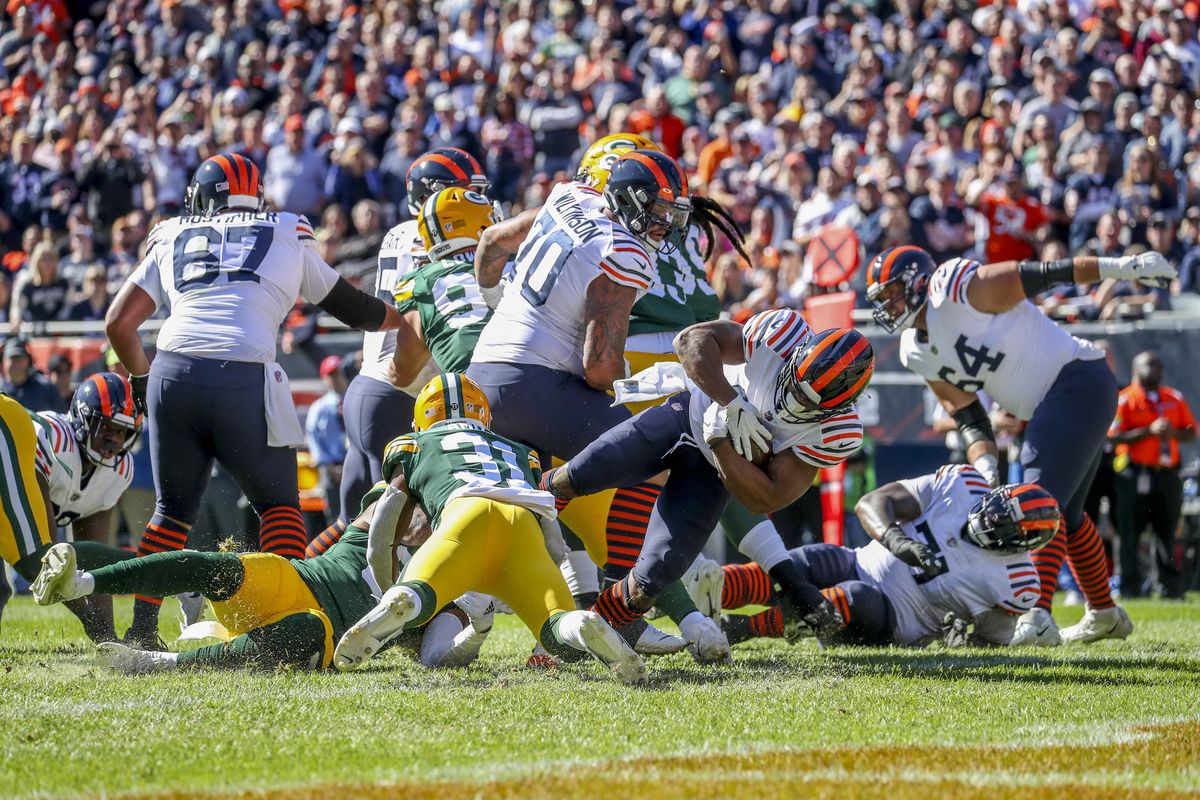 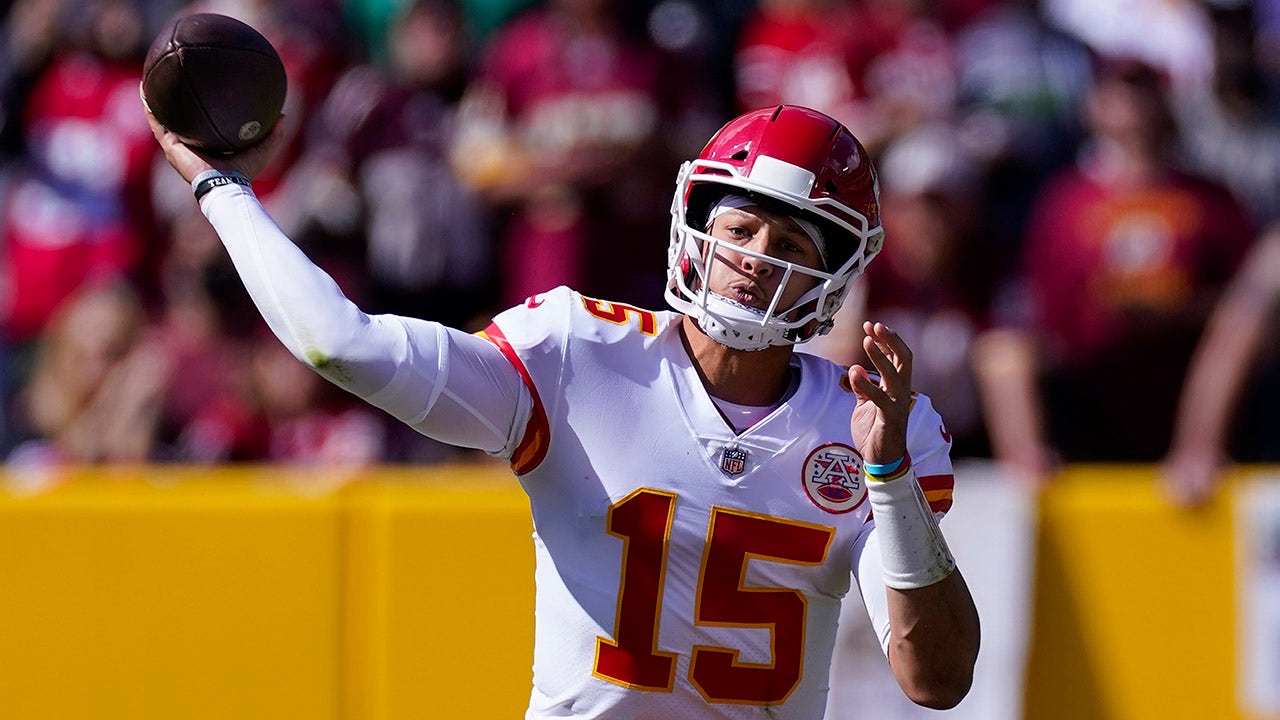