Cristiano Ronaldo has been training all week with Manchester United following his return to the club, and is set to make his second debut against Newcastle this weekend

Manchester United midfielder Fred has given an insight into what Cristiano Ronaldo’s first few training sessions have been like.

Portuguese superstar Ronaldo is set to make his second debut for the Red Devils this weekend when they take on Newcastle.

United confirmed the re-signing of Ronaldo from Juventus on transfer deadline day in what is one of the biggest moves in Premier League history.

12 years after his exit to Real Madrid, Ronaldo is now 36, and has slowed down a little from his first spell at the club.

But after taking the top goalscorer award at Euro 2020, he is by no means past his best.

Renowned for working hard in training, Ronaldo returned early from international duty to get some sessions at Carrington under his belt.

Cristiano Ronaldo has been training with Man Utd this week

And Fred has shed some light on what it’s been like to train with the forward over the last few days.

He told the club’s official website: “It’s so good training with Cristiano, he is a very good guy, the best player you know about.

“We are so happy to have Cristiano here with us, and I hope he can bring us any titles at Manchester United.”

When asked if he looks sharp in training: “Of course, yeah! He is an amazing player, you know the difference when you look at Cristiano Ronaldo.

How will Ronaldo get on in his second spell at Man Utd? Let us know in the comment below

“With the ball, without the ball, he works a lot and it’s so good for us. We are so happy to have Cristiano here.

“We know who Cristiano Ronaldo is because he likes to win, he pushes everyone, so you need to be at your best to get with him.

“It’s so good for us because he pushes everyone, we can win every game, so it’s so important.”

Meanwhile, Aaron Wan-Bissaka has also been training with Ronaldo over the last few days after once again being snubbed by England manager Gareth Southgate.

And the right-back spoke about the “privilege” of training alongside Ronaldo.

“It’s a good feeling,” said Wan-Bissaka. “Someone with so much experience and achievements, to come into the training ground and to train with him, that’s a big privilege.

“We can learn a lot as a team, that’s what every player needs.”

Addressing competition in the side, he added: “It’s intense but it’s for the right reasons.

“Everyone wants to fight and push themselves to the max.”

Fellow countryman Diogo Dalot spoke about the excitement that had built up over the international break ahead of Ronaldo’s debut.

“I think everyone is excited, not just Man United fans, but I think everyone around the world want to see the comeback that we’ve all been waiting for,” said the full-back.

“Hopefully we can match everything with a win – that’s the most important part of the game on Saturday.

Ronaldo is set to make his second debut this weekend

“Obviously it’s going to be a special game because of Cristiano.

“I always say that after the first international break it’s always an exiting moment because we football players love to play, we love big schedules.

Kings outduel Lakers, pull away in 3-OT thriller
13 mins ago 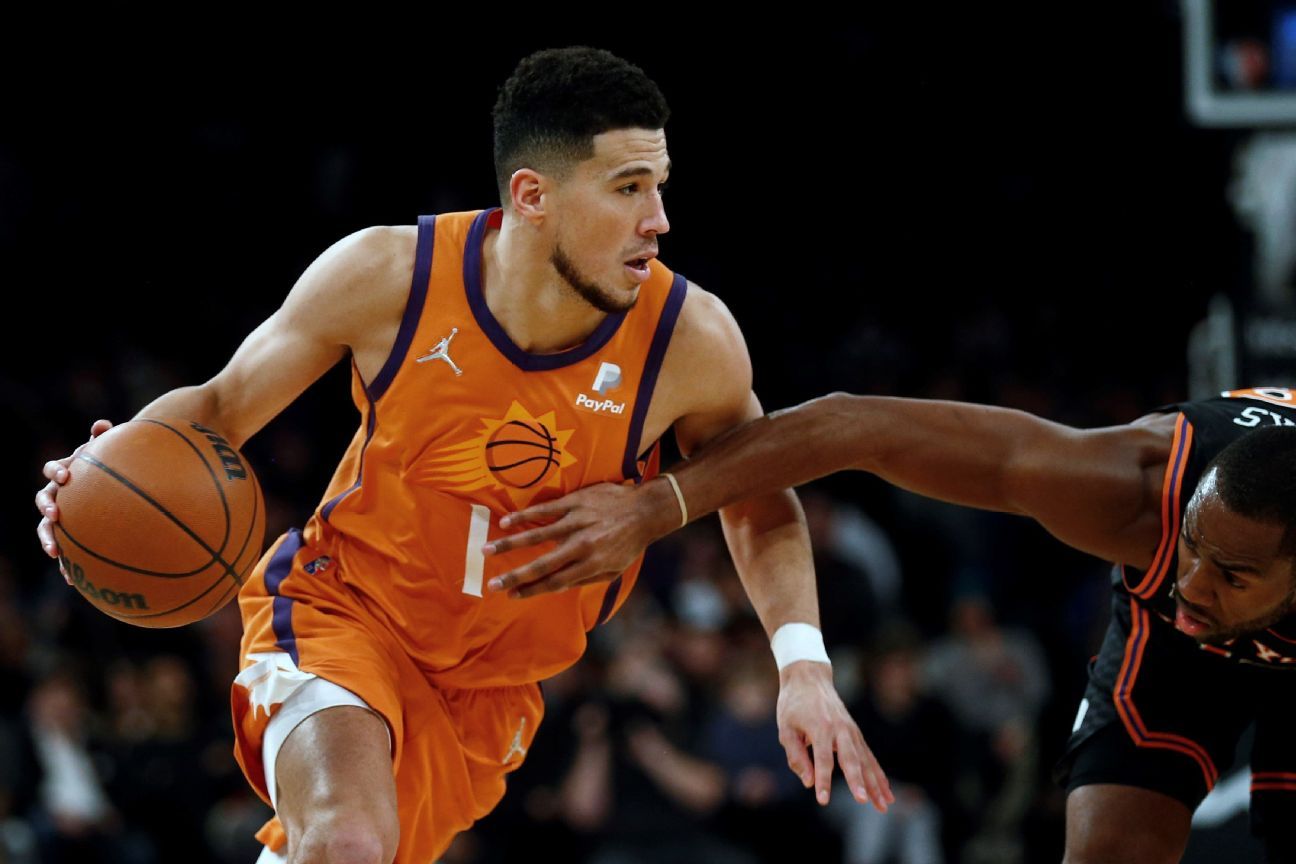 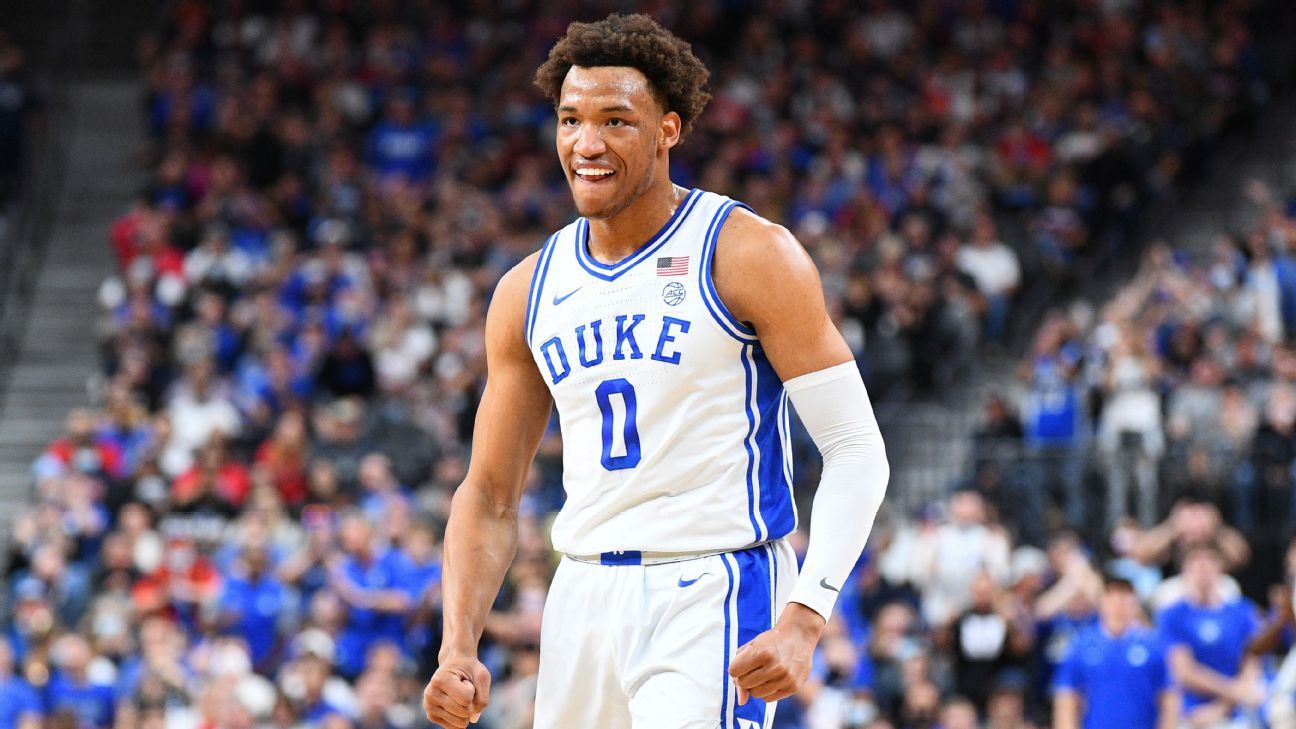 Duke holds off No. 1 Zags in back-and-forth clash
2 hours ago