Sharing her story on her TikTok Fi Oates, from Wales, said she felt everything during the painful birth after her epidural failed and gas and air had no effect

A traumatised mum says she endured a caesarean birth without any pain relief and has now been put off ever having children again.

Sharing her story on her TikTok Fi Oates, from Wales, said she felt everything during the painful birth.

A caesarean section, often known as a C-section, is an operation to deliver a baby through a cut made in the tummy and womb.

The procedure is a major operation that is usually only done if it’s the safest option for the mum and her baby.

About one in four pregnant women in the UK has a caesarean birth.

Detailing her experience on the platform Fi Oates said her epidural – given as an injection to stop the feeling of pain in part of the body – failed.

She said the experience was ‘traumatising to say the least’
(

Because of her high risk birth it meant her doctors were said to be left with little choice but to go on with the procedure.

She said: “Nothing worked on me and there was no time because both me and my baby had sepsis so they had to get her out as quick as possible.

“I begged to be put to sleep but they couldn’t risk it because I had sepsis and I was at risk of going into a coma.”

Fi added that while she was given gas and air, it did nothing to relieve her pain, saying, “I was awake and felt every last thing.”

The traumatic experience has also left her reluctant to ever having another child.

She said it was ‘traumatising to say the least’ and added: “No more kids for me thanks.”

Last month another mum revealed on Kidspot.com.au how when she had her first child, a little girl named Abigail, she had no choice but to have an emergency C-section.

Her post sparked a backlash on social media after she said her father-in-law had made an outdated comment about the procedure.

She explained: “He looked over at me and said, ‘You were too lazy to push, hey?!’

“While the comment was framed as a joke (the tone jovial and a laugh following), I was not at all amused. I knew what Frank was like and underneath the surface of his remark, in his eyes, there was some truth.”

The mum went on to say that she didn’t reply to the comment at the time as she was too tired, even though she knew his words were wrong.

Social media users gave a strong reaction to the mum’s post, with many sharing support for her and criticising the father-in-law for shaming something he has no experience of.

Ko wins LPGA South Korea, set to move to No. 1
9 mins ago 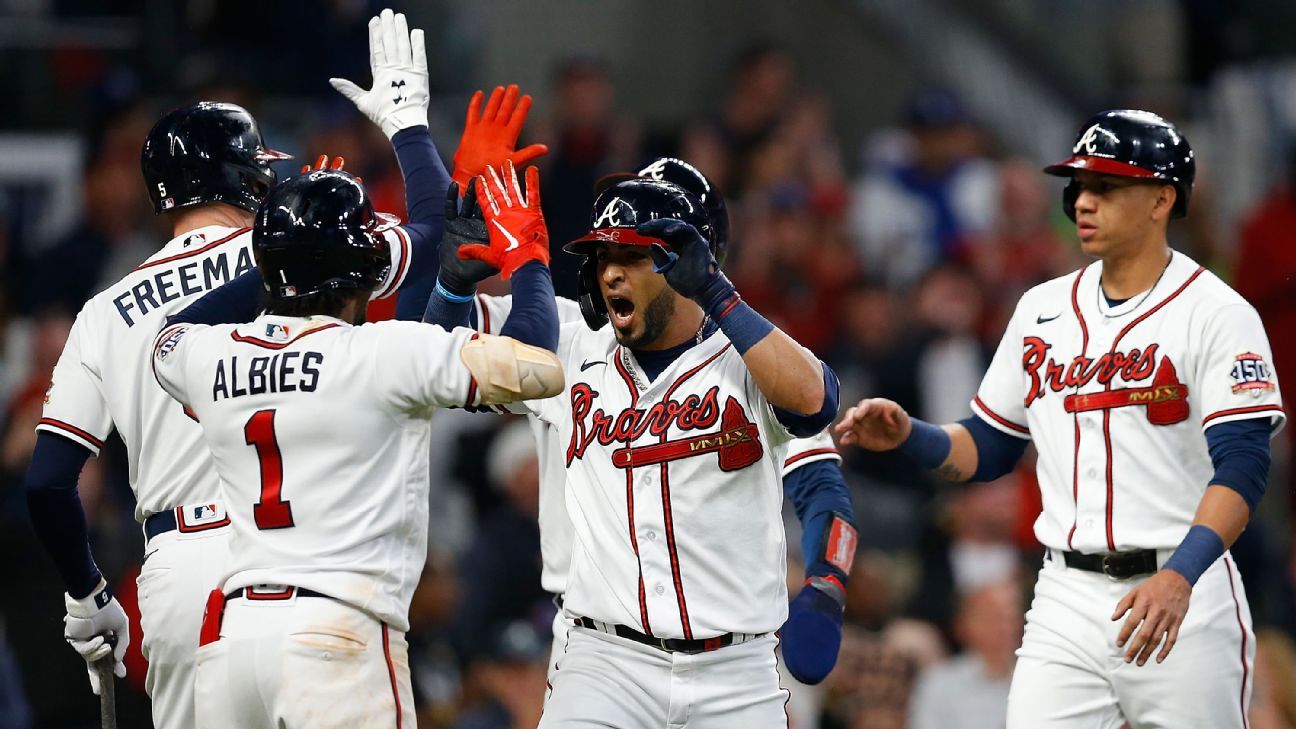