Timothée Chalamet has provided a glimpse of what’s to come ahead of the new Willy Wonka movie.

The 25-year-old actor gave his 13.6 million Instagram followers a sneak peek of his appearance in the upcoming film on the story of the future chocolate factory proprietor.

He captioned his post: “The suspense is terrible, I hope it will last … WONKA,” in a cheeky nod towards the classic line from the 1971 version of Willy Wonka.

Timothée takes up the leading role in the new film titled Wonka, following on from huge names to take on the position, such as Gene Wilder and Johnny Depp.

It is focused on a young Willy Wonka and his adventures before the chocolate factory was created.

It’s expected that the actor showcase his singing and dancing skills in the production.

Fans were loving the sneak peek photos by Timothée Chalamet
(

Paul King, who is best known for Paddington, is directing the blockbuster while the script has been written by Simon Rich. David Heyman takes on the producer’s role.

Timothée’s inclusion in the film was first announced in May. The film is a co-production between Warner Bros and The Roald Dahl Story Co., meaning it could be set to follow more of the author’s spirit than previous movies.

While the main details of the film are currently unknown, as it is an origin tale of the character it will mark the first time Charlie Bucket will not be featured.

Judging by the comments on Timothée’s post, fans are eagerly anticipating the movie and expect big things from the star.

One fan commented: “I HAVE NEVER BEEN SO EXCITED FOR ANYTHING.”

Another wrote: “Someone grab my inhaler I can’t w this man.”

And a third penned: “OMG TIMOTHEE WONKA IM SO EXCITED.”

Hollywood stars even got involved with Rebel Wilson writing: “All about this x”

And MTV’s official page also commented: “I’’m gonna have dreams about this tonight……..”

The Oscar-nominated actor has a busy year ahead. As well as his role in Wonka, he is also playing the lead in Denis Villeneuve’s Dune adaptation.

Dave Bautista and Rebecca Ferguson are among the stars included in the production. 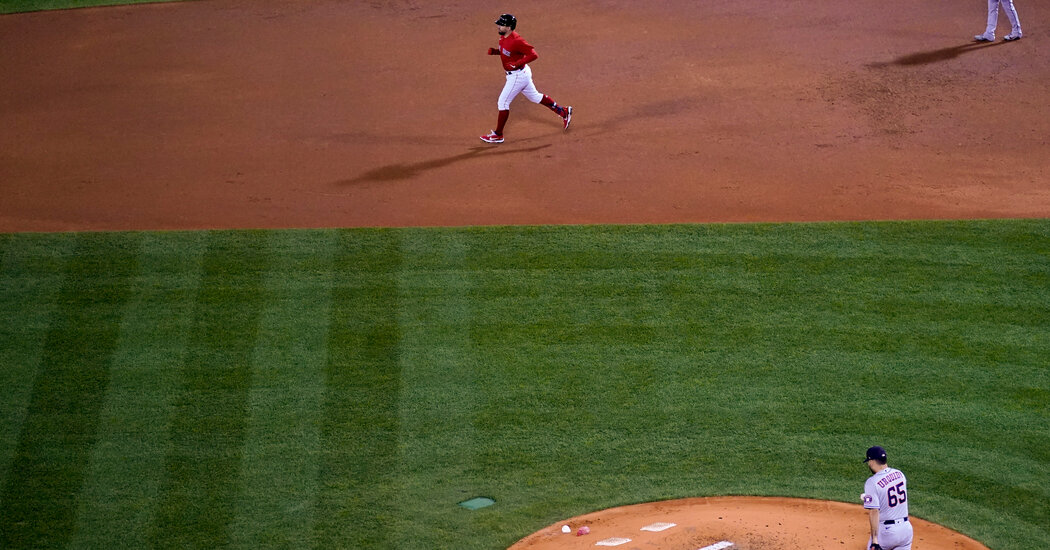 A Slugger Leading Off? ‘It’s Not Analytics, It’s Not a Hunch.’
16 mins ago

A Slugger Leading Off? ‘It’s Not Analytics, It’s Not a Hunch.’ 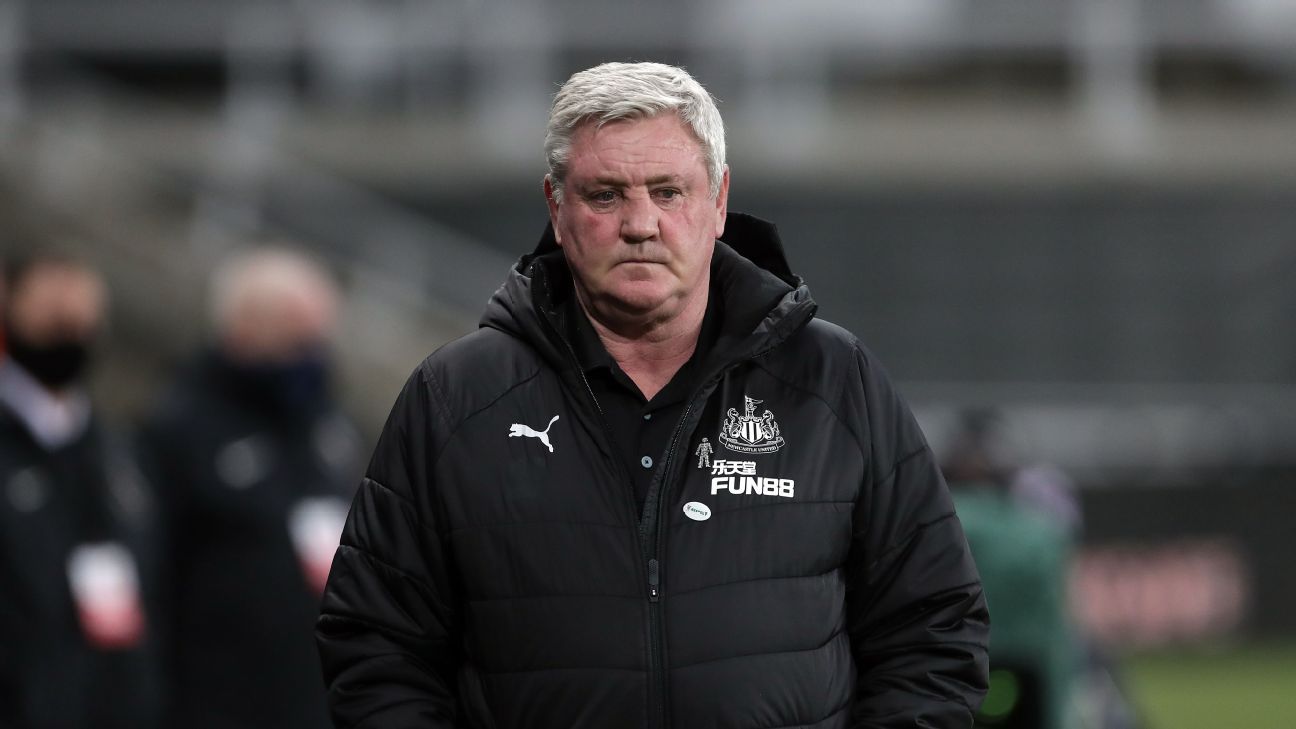 Bruce out at Newcastle; Lampard, Fonseca in frame
49 mins ago