The Open Storefronts program, which allows stores to sell goods on the sidewalk in front of their location, has been extended by nine months.

The initiative, which had been set to end Dec. 31, will now run through Sept. 30, according to an executive order signed by Mayor Bill de Blasio, 6sqft reported.

The program will also be expanded to increase the number of restaurants and retail stores that can use sidewalks.

“We think that’s going to help them as they fight to survive in this environment,” de Blasio said Tuesday.

However, it’s uncertain how much the program actually helps.

When the program launched in October, city officials said they anticipated up to 40,000 small businesses would participate. But as of early December, only 563 had applied, according to the New York Times.

By comparison, more than 10,000 dining establishments have opted into the Open Restaurants program.

The storefronts program requires an eight-foot clear path of sidewalk to be maintained. One reason it may be less used than outdoor dining is that retailers cannot use the space of adjacent businesses and must bring all furniture and goods indoors when closed. [6sqft] — Sasha Jones 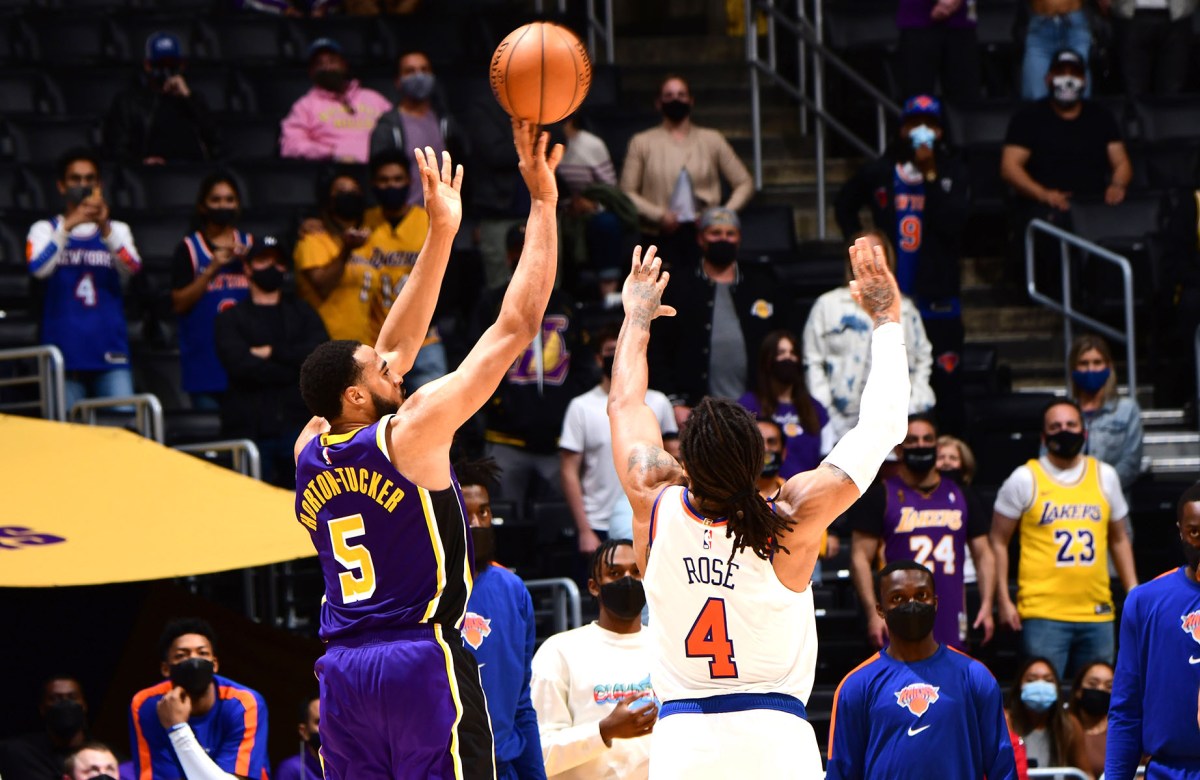