Peloton Interactive (NASDAQ:PTON) has emerged victorious from a legal fight with one of its rivals. On Monday, the exercise equipment and class specialist prevailed in a patent infringement lawsuit brought by Icon Health & Fitness, owners of the well-established NordicTrack line of exercise machines.

In a federal court in Delaware, Judge Richard Andrews found that in its suit, Icon “failed to demonstrate a likelihood of success on the merits or irreparable harm.”

Steven Feldman, a lawyer representing Peloton in the case, said he was pleased with the ruling. The company hasn’t made any official statement on it, nor has Icon.

The focus of Icon’s complaint was Peloton’s Bike+, which was released last September. The following month, Icon brought its lawsuit, claiming that two features infringed on its patents: a swiveling user touchscreen and automatic resistance level adjustments during Peloton’s online classes.

In its filing for the lawsuit, Icon said that “Some companies, like Peloton, have built (at least in part) entire businesses on the back of Icon’s patented technology.”

This is not the only legal dispute between the two companies. Last May, Peloton brought a similar lawsuit against Icon, claiming that its rival infringed on its patent for the technology that makes its prerecorded classes seem like live events. That case will be heard before a jury in a trial scheduled to begin this October.

These cases illustrate just how high-stakes the market of home fitness has become. Peloton has done particularly well; demand for stay-in-place exercise solutions keeps rising due to the coronavirus pandemic. 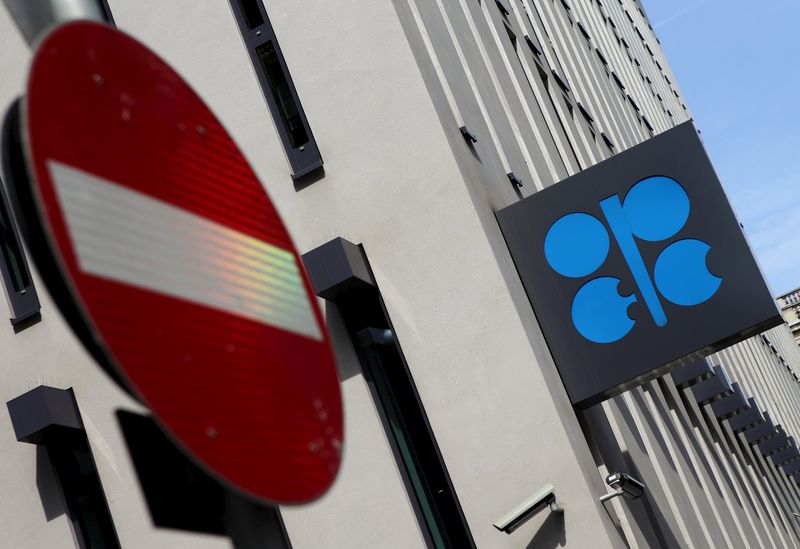 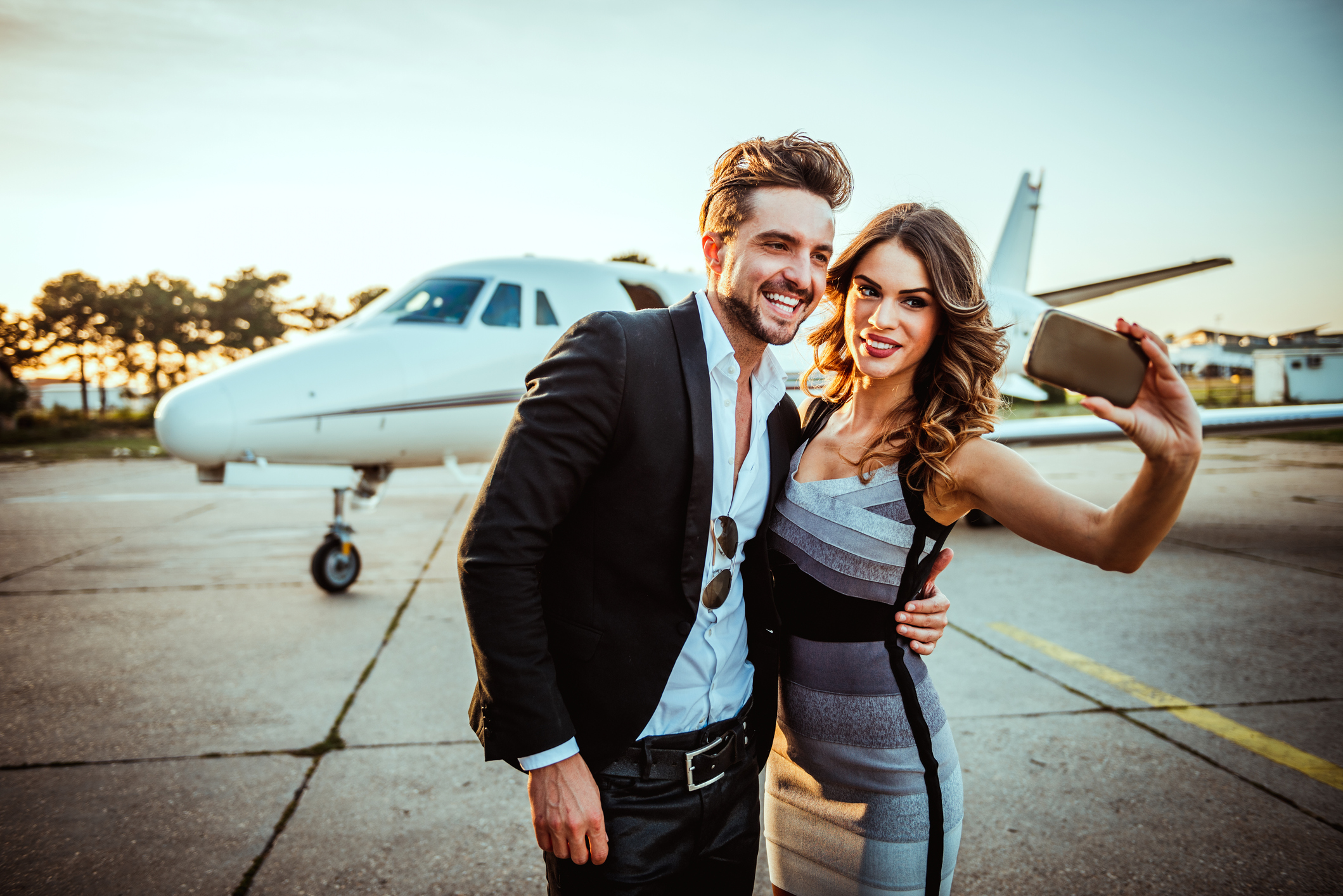 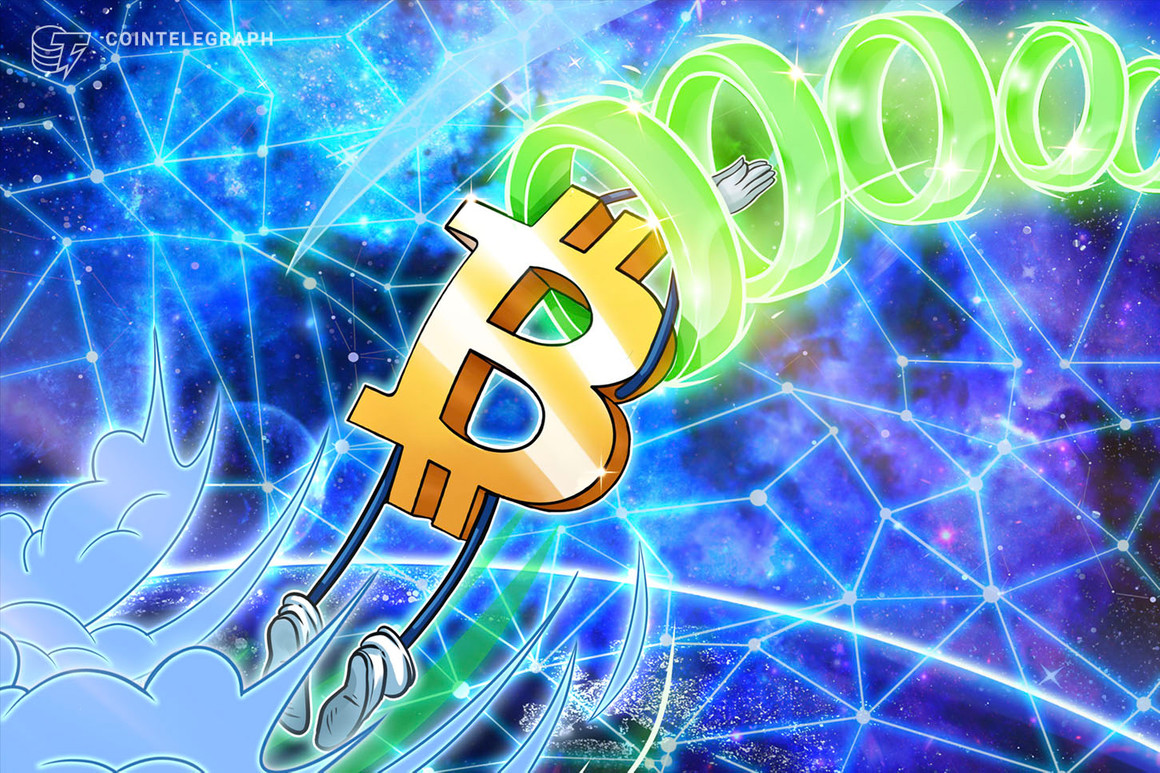