Embattled hedge funder Philip Falcone is in danger of losing his pricey homes on the Upper East Side and the Hamptons.

The Harbinger Capital founder, whose assets were frozen last year by a Manhattan judge, owns a five-story townhouse at 66 East 67th Street that had been on the market in 2018 asking $39 million; and a 14,000-square-foot mansion at 142 Crestview Lane in Sagaponack that is on the market asking $27.9 million.

Now the mezzanine lender on those properties, Melody Capital, has scheduled a UCC foreclosure auction for the equity stake in the homes, according to a notice of the sale. The loan has a balance of slightly more than $74 million.

A representative for Falcone could not be immediately reached for comment, and a spokesperson for Melody Capital declined to comment.

The auction is scheduled for April 13, according to a notice of the sale that lists Dustin Stolly, Jordan Roeschlaub and Dan Fromm at Newmark as the brokers marketing the sale. The brokers could not be reached for comment.

Falcone had a net worth valued at $1 billion in 2014, according to Forbes. But he’s had his ups and downs. Falcone reportedly settled a case with the Securities and Exchange Commission in 2013 over allegations that he borrowed more than $100 million from his hedge fund to pay his personal taxes.

According to the Financial Times, a New York judge froze Falcone’s assets after he failed to pay millions in legal fees to the law firm that defended him in that case. 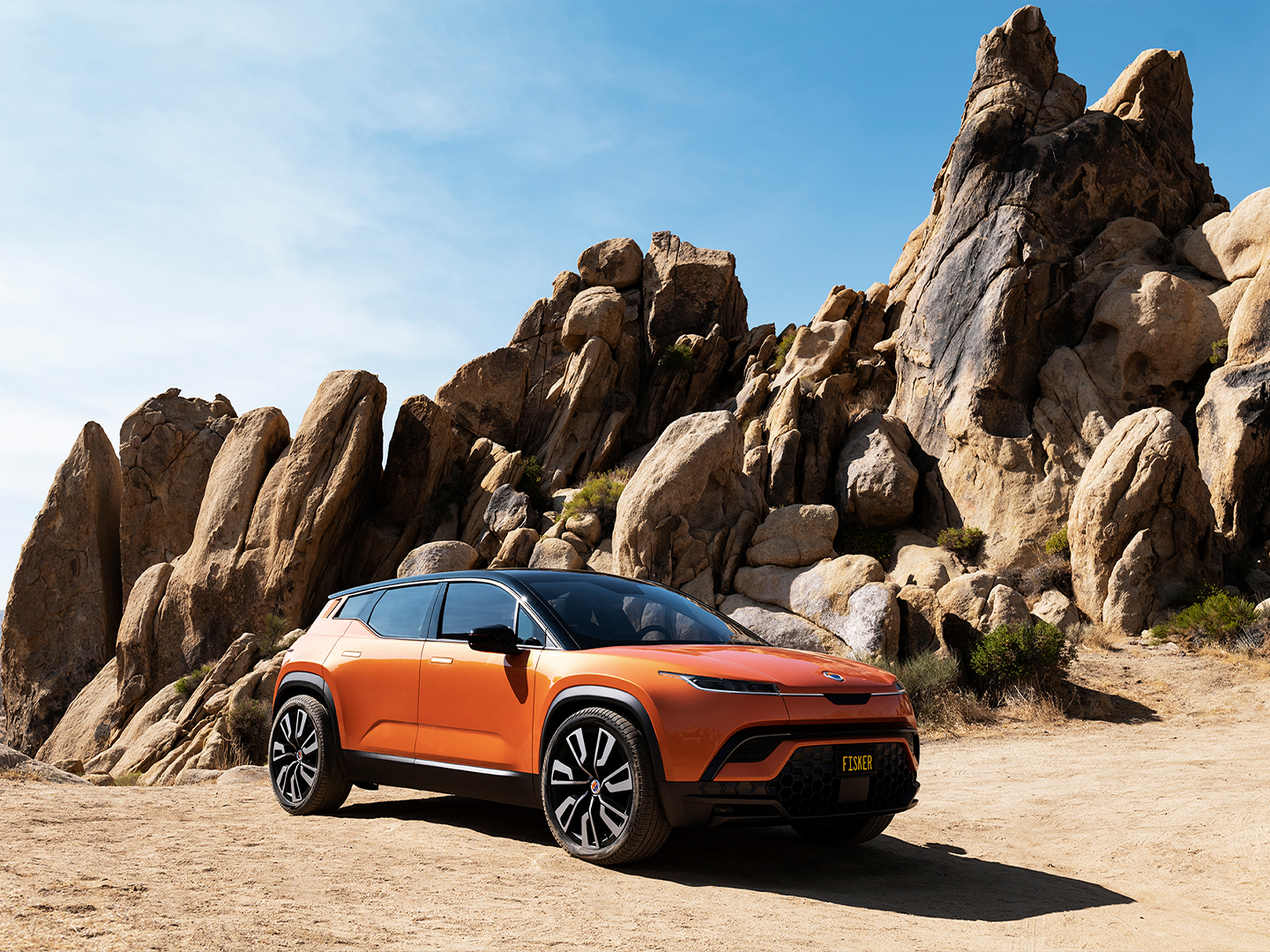 Why Fisker’s Shares Jumped 89.6% in February | The Motley Fool
23 seconds ago 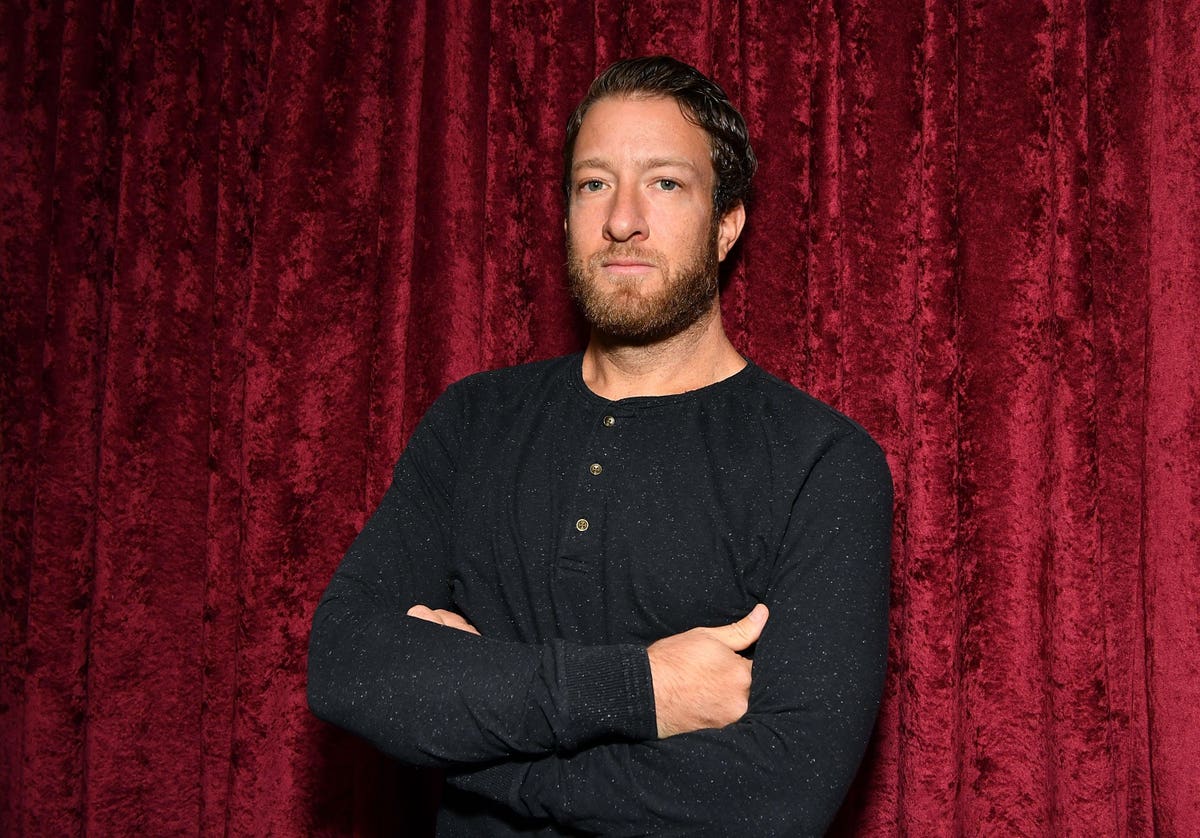