Today, we’re going to talk about an Australian cartoon that you most likely watched as a kid, but forgot existed until this very moment. Its name? Flipper And Lopaka.

Airing from 1999-2005, the animated series was produced by the legendary Yoram Gross, who was the man responsible for bringing Blinky Bill to life on the big screen.

The cartoon took place on the island of Illoka, which was home to a group of islanders — including a young Polynesian boy named Lopaka, who had the ability to communicate with sea creatures and breathe underwater.

Alongside Lopaka was his best friend Flipper, a friendly dolphin who had saved him from drowning. Together, they explored the ancient ruins of a sunken city called Quetzo, which Flipper’s parents ruled over.

And, of course, you can’t forget about the other characters in the gang, which included Ottie (a sea otter), Ray (a manta ray) and Puffy (a blowfish).

As well as Ultra, a pink dolphin that, if memory serves me right, was taken from her parents as a baby and grew up in a laboratory.

Now, in almost every cartoon there’s a villain — and in this one about underwater creatures, it was a creepy, evil octopus called Dexter, who wanted to claim Quetzo as his own kingdom.

Like hello, this octopus actually looks terrifying and is giving me strong Ursula vibes.

His devious plans were carried out by Serge, a sneaky sea snake who always got blamed when things went wrong, as well as his dim-witted shark henchmen.

There were other characters too, like this old man, this chief and this boy and girl, who were friends with Lopaka. But for the life of me, I cannot remember what their names were.

As you’ve probably guessed, Flipper And Lopaka was a loose adaptation of the popular Flipper movies in the States. But it definitely had its own charm too.

There was a catchy intro, strong environmental messaging and the series was even shown on Saturday mornings — which was peak cartoon watching time.

It truly was an underrated gem. I wish I could watch Flipper And Lopaka again, just to unlock more memories of my childhood and this wholesome show.

Get all the best moments in pop culture & entertainment delivered to your inbox. 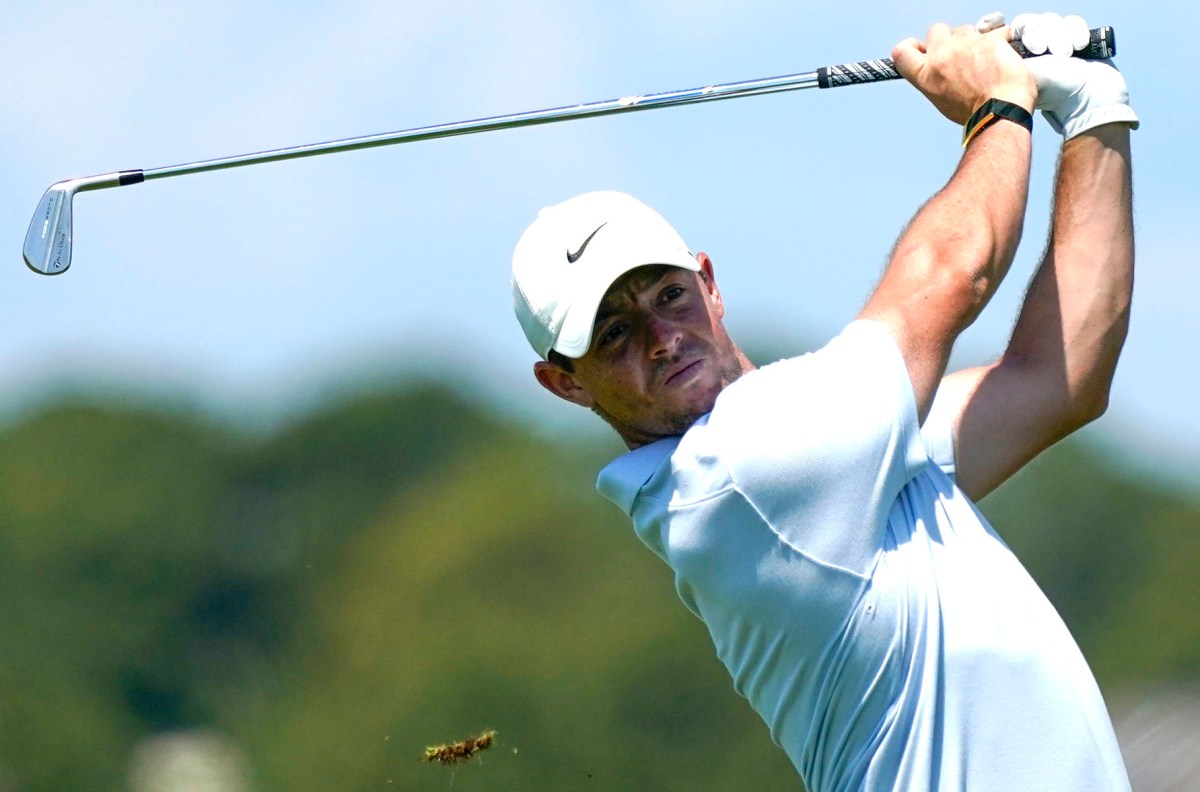