Police in Warsaw said Monday that four people, including a nephew of the prime minister, were detained during a massive protest against government policy that critics say could cost Poland its European Union membership.

Organizers and Warsaw authorities say that up to 100,000 people took part in the protest in downtown Warsaw Sunday to show their support for the EU. A nephew of Prime Minister Mateusz Morawiecki alleged that a police officer kicked him in the head while he was on the ground being detained.

Warsaw Police spokesman Sylwester Marczak confirmed the temporary detention of Franek Broda, with the use of handcuffs, but did not address allegations of police brutality. Broda, 18, is a government critic and a LGBT rights activist.

A few dozen people were fined for lighting flares and obstructing traffic during the protest and subsequent march to the headquarters of Poland’s ruling right-wing nationalist Law and Justice party.

Similar protests were held in many other cities.

They were sparked by a top court’s ruling last week that the Polish Constitution overrides EU law when they clash. Critics say the ruling can be seen as a rejection of EU values and may potentially lead to “Polexit,” or the nation being forced out of the 27-member bloc.

Poland’s government has been in conflict with the EU for six years as it seeks control over the courts and judges. The EU views the pursued changes as an erosion of democratic checks and balances.

EU membership is appreciated in Poland, having brought wide freedoms, including the freedom to travel, and an economic transformation to the central European nation which had endured decades of communist rule until 1989.

Morawiecki and party leader Jaroslaw Kaczynski have denied taking a course to leave the EU, but the government is increasingly at odds with the bloc’s leading bodies. 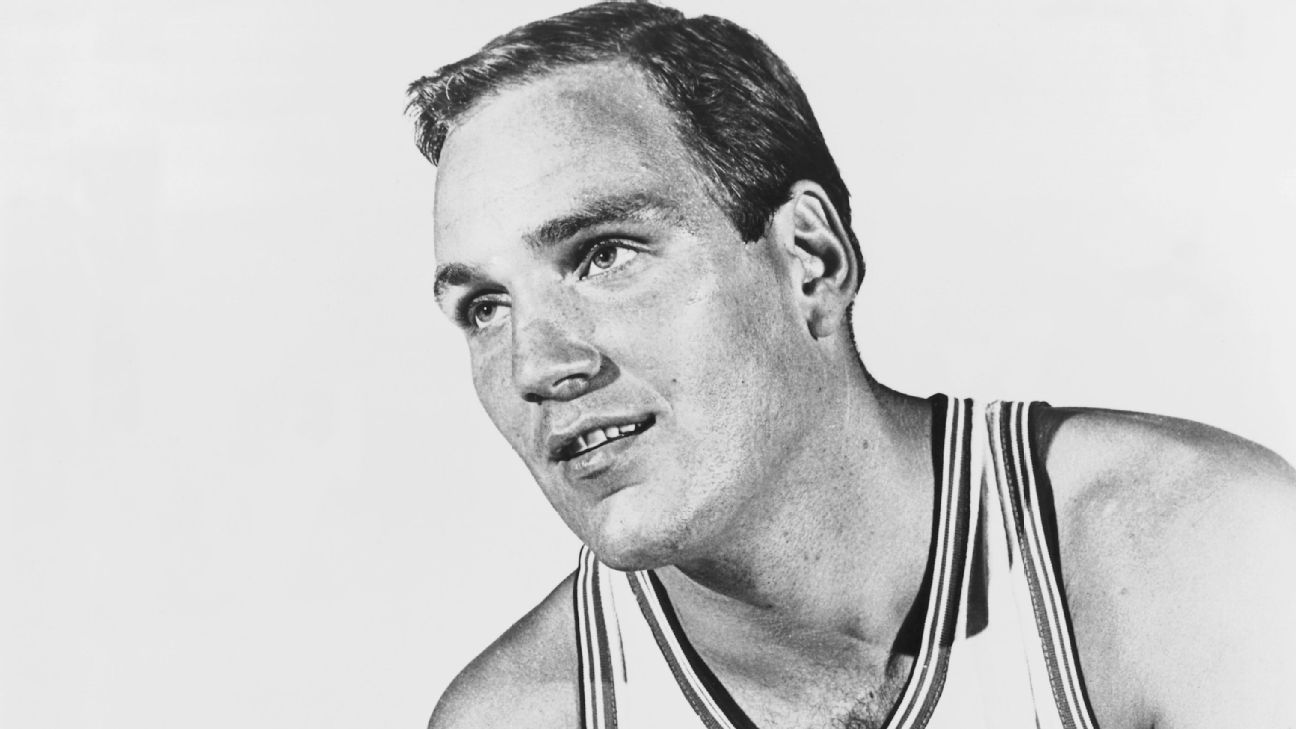 Bob Ferry, ex-player and longtime GM, dies at 84
18 mins ago

Koeman’s sacking was inevitable, and Barca remain a shambles
54 mins ago