Boris Johnson caused a stir when he was pictured jogging in Manchester wearing shorts, formal shoes and a white shirt on Sunday.

The prime minister is in the city along with the rest of the Conservative Party to attend the annual Tory conference.

While Johnson has been spotted out running in the past, this was the first time he’s mixed up his exercise wear with business clothes – he reverted back to normal sports clothes on Monday, but the blunder has not been forgotten.

Chancellor Rishi Sunak addressed the outfit on Times Radio on Monday and said: “I have not spoken to him about that, I have only seen the photo… I could not pull that off the way the Prime Minister does.”

Not everyone was as complimentary as Sunak, though.

Broadcaster Ryan Bailey joked that he was worried “I don’t dress formally enough when I go running”, while football coach Gary Neville tweeted: “Surely a Tory donor can get him some running gear.”

Others noticed that this is a trend with Johnson, as he has previously been spotted wearing shirts during runs.

The image was also brutally edited by photoshop account Cold War Steve to accompany the prime minister’s controversy on the BBC’s Andrew Marr Show when he said: “I’ve given you the most important metric – never mind life expectancy, never mind cancer outcomes – look at wage growth.”

It was noted as a distraction technique too, as a fuel crisis and HGV driver shortage continues to grip the nation.

Others even compared to the cautionary tale of The Emperor’s New Clothes.

A picture which neatly sums up exactly what a fraud de Piffle is. The closest thing to the Emperor’s New Clothes without actually “jogging” naked through the streets. https://t.co/GprZPJ3W21

Goes for a “run” in a shirt and brogues to distract people from fuel shortages, food shortages, staff shortages, brexit fiasco & that the poorest amongst us are about to lose £80 a month. https://t.co/v61jrGLn6s

Anything that serves to make Johnson a cuddly figure of jollity, and not the self serving mendacious monster that he is, is another reason why we’re in this mess

As one man of a certain weight who occasionally goes for a run to another, those shoes are going to massacre his plantar fascias.

However, by Monday Johnson seemed to recognise that he had not won over any fans with his latest stunt and returned to normal jogging wear. Prime Minister Boris Johnson goes for a run ahead on Monday

Kirby Smart, Georgia get another chance to confront their Vader
4 mins ago

NHL contender tiers at the quarter mark: Where every team ranks
37 mins ago

What’s behind Cowboys rookie Micah Parsons’ surge? ‘I’m hungry within myself to be great’
53 mins ago 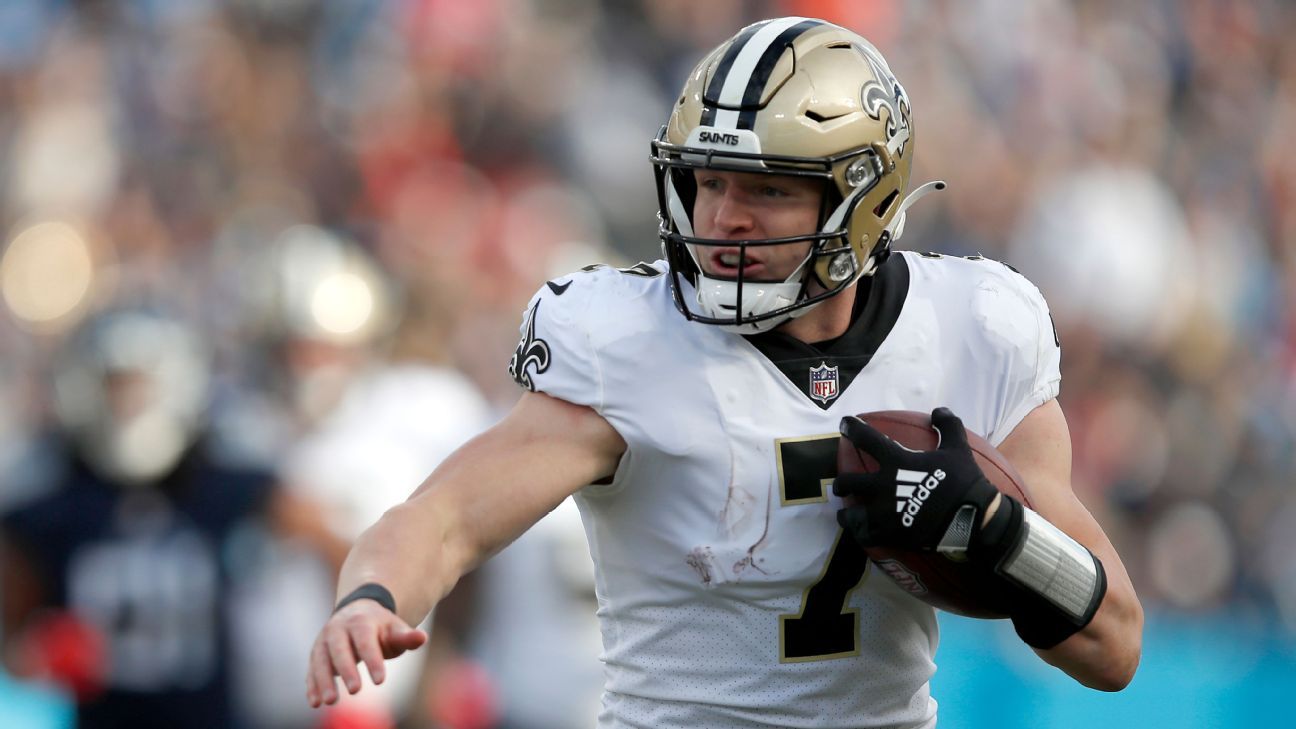