As the UK faces increasing flooding threats, an astonishing photo has appeared online supposedly demonstrating how close London is to major flooding.

The photo, shared on Twitter by Plymouth University professor of marine biology Martin Attrill, shows how the Thames Barrier holds back a large body of water when closed.

But how much danger is London actually in?

How accurate is this photo?

The caption attached the photo reads: “Barrier nowadays only just holding out.”

But the photograph is not thought to have been taken in recent months.

It can be found on a gov.uk website page which was last updated in February 2021. The image is described as: “An aerial view of the Thames Barrier with closed gates.”

The most recent time the barrier gates were completely closed was between mid-2019 and mid-2020, meaning the image could have been taken then.

The Thames Barrier was also crucial to protect the city from floods and a predicted high tide during a particularly tough weather period in 2016.

The image has been credited to the National Police Air Service, but the exact date remains unknown.

Anyone watching BBC news at 10, this amazing photo really summarises how close we are to major sea flooding of London. Barrier nowadays only just holding out pic.twitter.com/EY5MVrQVBV

Why does the Thames Barrier matter?

It protects 125 square kilometres of London from tidal floods and storm surges, meaning 1.25 million people in that area of the city can stay safe.

It stretches across 520 metres of the Thames by Woolwich in the south east end of the city.

The barrier closes when the tide is high but is opened to restore the Thames’ flow to the sea at low tide.

However, as the climate crisis continues, the Thames Barrier may not be able to hold back significant bodies of water from London.

As the gov.uk website explains: “The rate at which closure numbers increase is likely to accelerate in line with accelerating sea level rise.”

The website also says the UK will have to “reduce reliance” on the Barrier for managing floods in the future “to help keep closure numbers within the manageable limit”.

What does this have to do with the Environment Agency’s warnings?

While the exact time and place the photograph was taken remains unclear, the image does appear to back up warnings from the Environment Agency on Tuesday.

The government branch claims that the UK needs to “adapt or die” to our changing weather patterns, as the climate crisis means the country will face more floods and droughts due to rising sea levels and greater demands on water supplies.

The report said not only will 3.4 billion extra litres of water be needed by 2050 for public water supplies as the population grows – and our drinking water supplies become polluted – but hotter summers means rainfall will be down by 15% in the next 30 years during the warmer months.

However, winter rainfall will increase by 6%, according to the report, and London’s sea levels could therefore rise by between 23cm and 29cm by the 2050s, meaning wet days could also become more intense.

London is already prone to flooding, as seen by the extraordinary waves which rushed into some underground tube stations in July.

In August, a map from NASA also circulated showing which parts of London might be regularly underwater by 2030 as the Thames bursts its banks.

Taking the Environment Agency warnings into account, it is likely that the Thames Barrier will come under increased pressure in coming years unless the UK takes action. 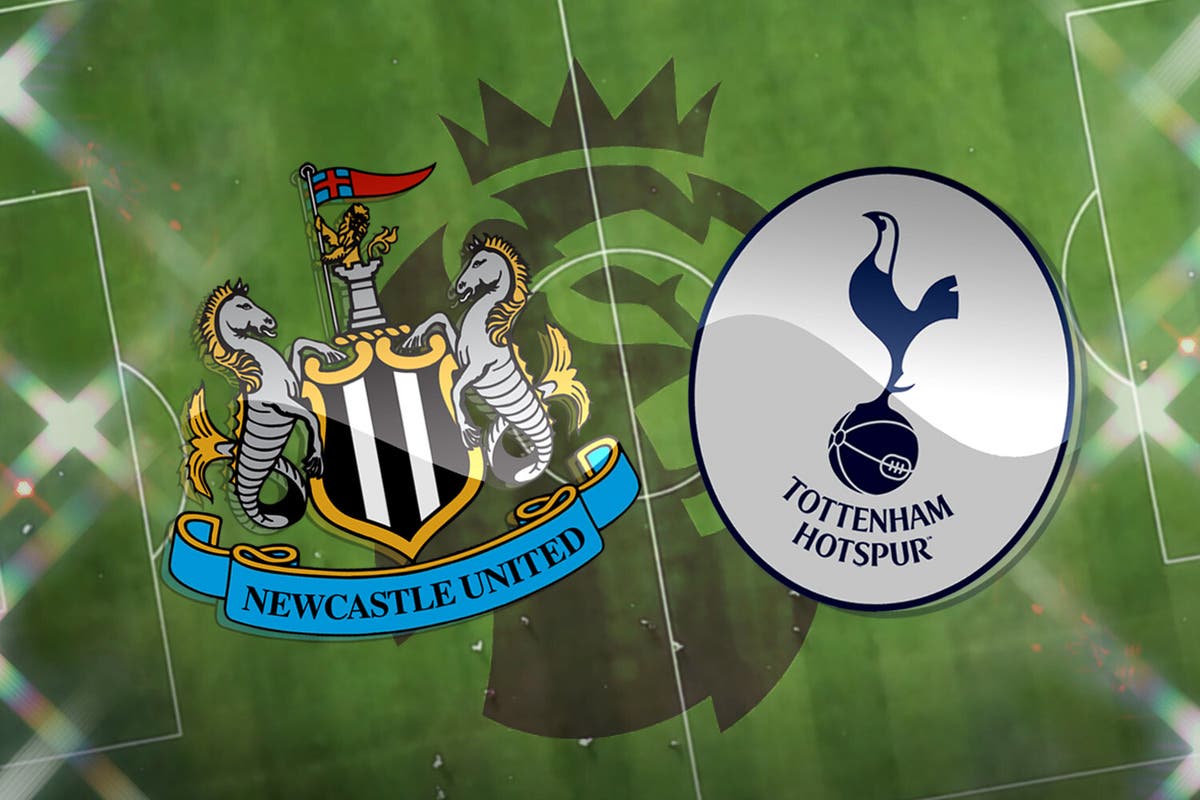