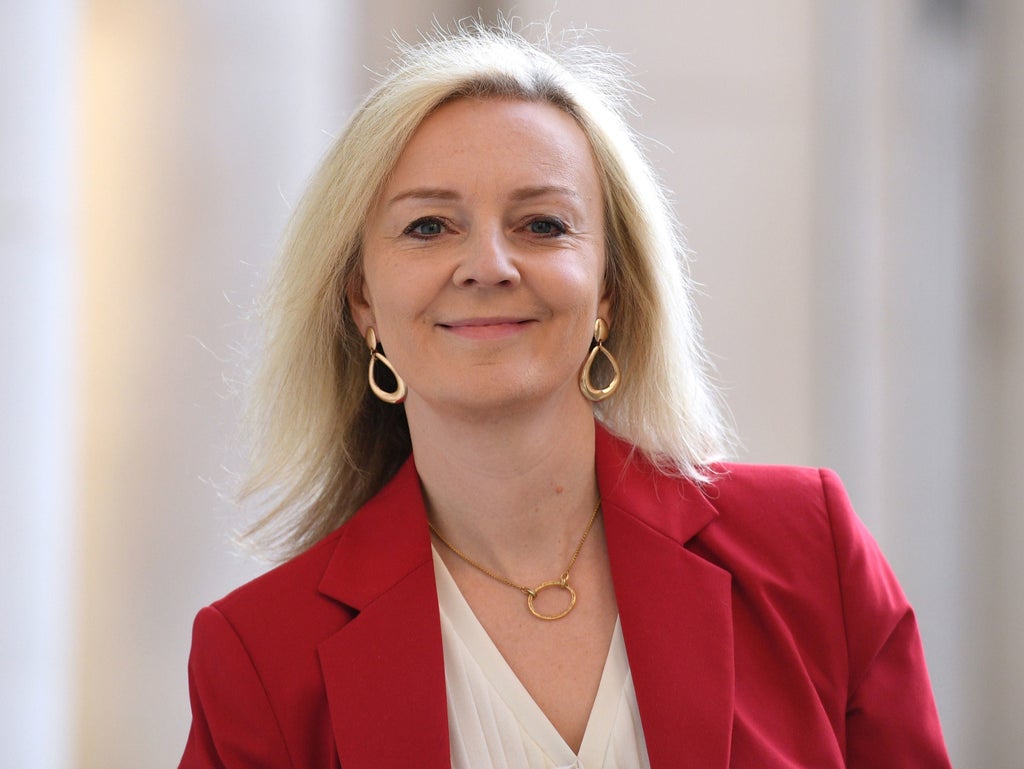 Foreign secretary Liz Truss is treating her role as minister of women and equalities as a “side hustle”, a senior Tory MP has said.

Caroline Nokes, chair of the women and equalities committee, accused the government of sidelining the push for equal rights by failing to appoint a minister solely focused on the job.

A report from Ms Nokes’ committee includes a new YouGov survey which found that 93 per cent of the public could not name Ms Truss as the current women and equalities minister.

“It is obvious that the current setup of cabinet leaves no space or time to really address inequality in the UK,” said Ms Nokes.

She added: “By effectively treating the role of women and equalities minister as a side hustle, the government is demonstrating its lack of willingness to invest energy in creating change.”

The women and equalities committee’s scathing new report, Levelling Up and Equality: a New Framework for Change, said the government risked “regression on equal rights after decades of progress”.

Lessons should also be learned from the unequal effects of the Covid pandemic, according to the report – warning that the government’s focus on “levelling up” poorer parts of the country must not be at the expense of tackling wider inequality.

The report said the government equalities office (GEO) had been “largely missing” from the government’s response to the coronavirus crisis.

Calling on Boris Johnson to elevate the women and equalities role to a dedicated, cabinet-level position, Ms Nokes said: “It’s 2021, and high time that the role is given the heft and resource needed to address important, long-established equality issues.”

She added: “The government must recognise the inequalities laid bare by the pandemic, and see this as a turning point to demonstrate its willingness to tackle them.”

A government spokesman said: “This government is committed to levelling up all parts of our country, working to tackle inequality and promoting equal opportunity so everyone can thrive.”

Ms Truss and her team are said to be engaged in a spat with the outgoing foreign secretary. Reports claimed Mr Raab is refusing to hand it over access to the Chevening country house in Kent – arguing that his new title of deputy prime minister entitles him to hold on to it.

Ms Truss was in Mexico on Thursday, pushing for her counterpart’s support for the UK to join the Comprehensive and Progressive Agreement for Trans-Pacific Partnership (CPTPP).

Newcastle urge fans not to wear Arabic attire
11 mins ago

Brewers hitting coach Haines out after NLDS loss
27 mins ago

Lions QB Goff ‘motivated’ to take on Rams in LA