The Federal Trade Commission voted unanimously on Wednesday to push harder for the right of consumers to repair devices like smartphones, home appliances, cars and even farm equipment, arguing that large corporations have cost consumers by making such products harder to fix.

All five commissioners — two Republicans and three Democrats — voted to back a policy statement that promises to explore whether companies that make it harder for consumers to repair products are breaking antitrust or consumer protection laws, and to step up enforcement of the laws against violators.

“These types of restrictions can significantly raise costs for consumers, stifle innovation, close off business opportunity for independent repair shops, create unnecessary electronic waste, delay timely repairs and undermine resiliency,” said Lina Khan, the commission’s chairwoman. “The F.T.C. has a range of tools it can use to root out unlawful repair restrictions, and today’s policy statement would commit us to move forward on this issue with new vigor.”

The commission’s vote on Wednesday falls in line with President Biden’s policies to prioritize initiatives to increase competition between large corporations and to limit their power. In an executive order this month, Mr. Biden encouraged the commission to crack down on companies that make it harder for consumers to get equipment or electronics repaired by third-party shops. It singled out manufacturers of farming equipment — the tractor manufacturer John Deere, for example — that use license agreements that block farmers from repairing their tractors on their own.

Wednesday’s vote was a victory for the “right to repair” movement, which has long been pushing for repair-friendly policies at the federal, state and local levels. Nathan Proctor, the senior director of the United States Public Interest Research Group’s Right to Repair campaign, celebrated the agency’s decision in a statement.

“They have pledged to assist states in making right to repair improvements, and to tackle illegal behavior from manufacturers,” Mr. Proctor said. “The F.T.C. is no longer on the sidelines.”

But TechNet, an advocacy group representing technology companies including Google and Apple, criticized the move by the commission, saying it would only jeopardize the safety of consumers.

“The F.T.C.’s decision to upend an effective and secure system for consumers to repair products that they rely on for their health, safety, and well-being, including phones, computers, fire alarms, medical devices, and home security systems, will have far-reaching, permanent impacts on technology and cybersecurity,” Carl Holshouser, the senior vice president of TechNet, said in a statement.

It sent a report to Congress in May, titled “Nixing the Fix,” in which it described how companies designed products to be harder to fix and how they narrowed repair options in order to push consumers to more frequently buy new products. There is “scant evidence to support manufacturers’ justifications for repair restrictions,” the report said.

It also noted that the limitations imposed by companies harmed the consumer, especially communities of color and low-income communities. According to the report, the cost of buying a new product or the difficulty of repairing a product can fall disproportionately on small businesses owned by people of color. 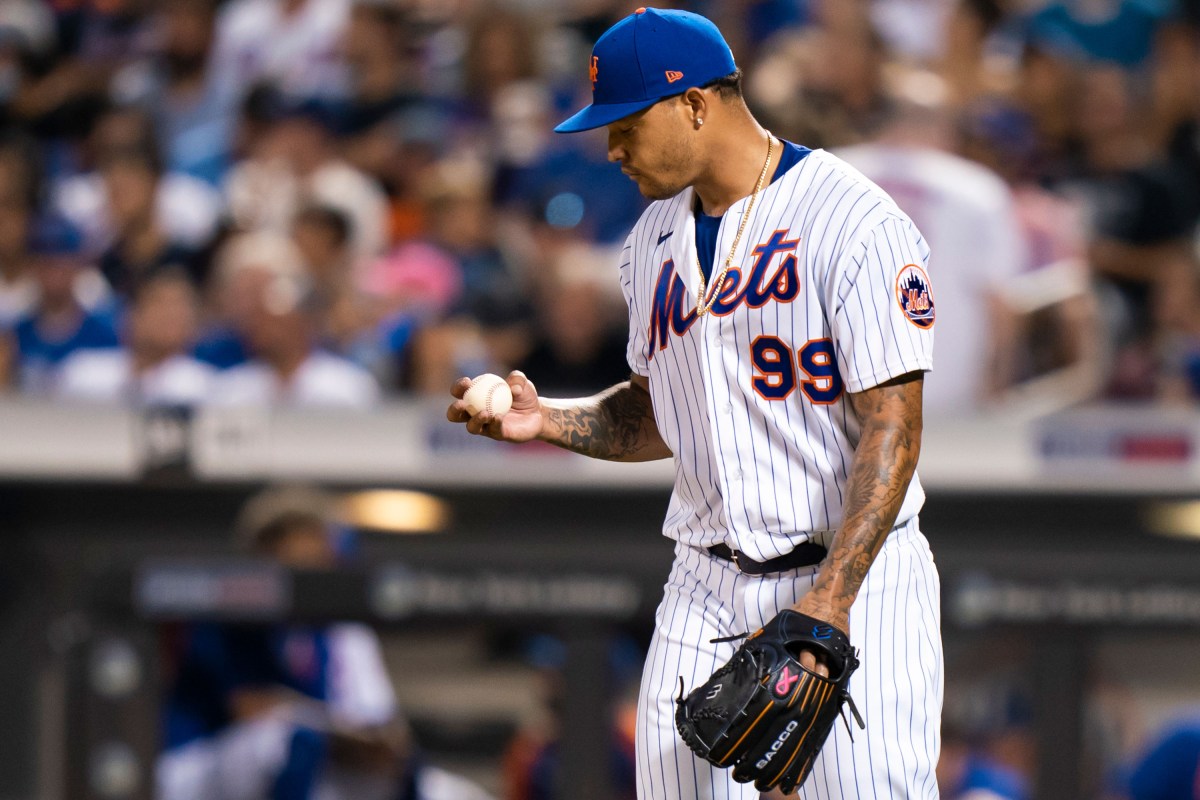 What are the ‘twisties’? The dangerous gymnastics phenomenon that ailed Simone Biles
25 mins ago

What are the ‘twisties’? The dangerous gymnastics phenomenon that ailed Simone Biles