2/2
© Reuters. FILE PHOTO: A Specialist trader watches his chart while working on the floor of the New York Stock Exchange

BOSTON (Reuters) – A few years ago, Ratan Capital Management faced questions of survival due to bad bets that shriveled its capital and its founder settling regulatory charges about information sharing.

Now, the hedge fund is back in the spotlight after posting stellar returns last year that might help lure new investors.

Ratan Capital, run by Nehal Chopra, delivered a 98% return in 2020, its best ever, thanks to long-held investments in companies that provide business solutions, according to a letter sent to investors and seen by Reuters.

Its performance trounced the average hedge fund’s 11.6% return, as well as the , which gained 16% last year.

It is too early to know whether the outsize returns lead to fresh capital, but Ratan’s performance is the latest in a series of dips and rebounds for the firm. One of a handful of women to run their own hedge funds, investors saw Chopra as a rising star when she started Ratan in 2009. It was a difficult time to launch because of industry losses during the financial crisis, but she secured backing from major investors including Tiger Management founder Julian Robertson.

Strong early results helped swell Ratan’s assets to roughly $1 billion by 2015. Despite ups and downs, its long-term performance has been strong, with an average 16% return over 10 years and an average 35% return per year over the last three years.

Then, in December 2017, Chopra settled with the U.S. Securities and Exchange Commission over alleged inappropriate information-sharing with her husband, Paritosh Gupta, who worked at a different fund. Soon after, Robertson and other investors exited. Ratan now has $350 million in assets under management.

In her letter, Chopra thanked investors who stuck with her over time, and warned that this year will likely be “bumpy.” Citigroup: Bitcoin Is at a Tipping Point, Could Become Preferred Currency for International Trade – Featured Bitcoin News
3 seconds ago 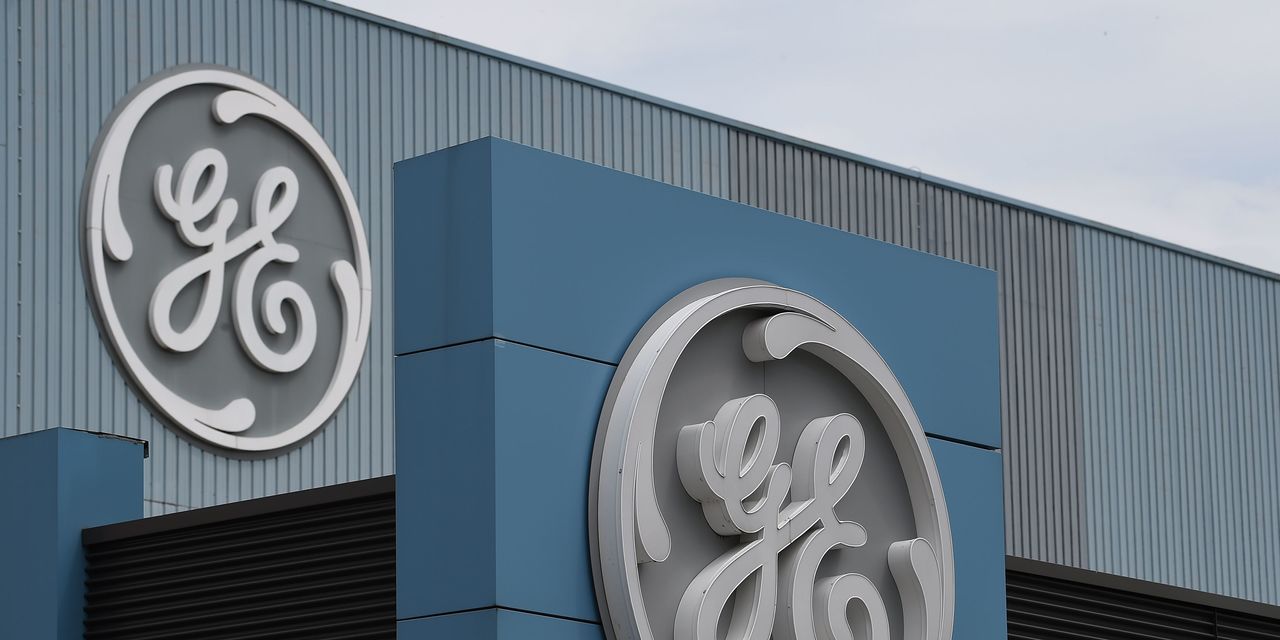 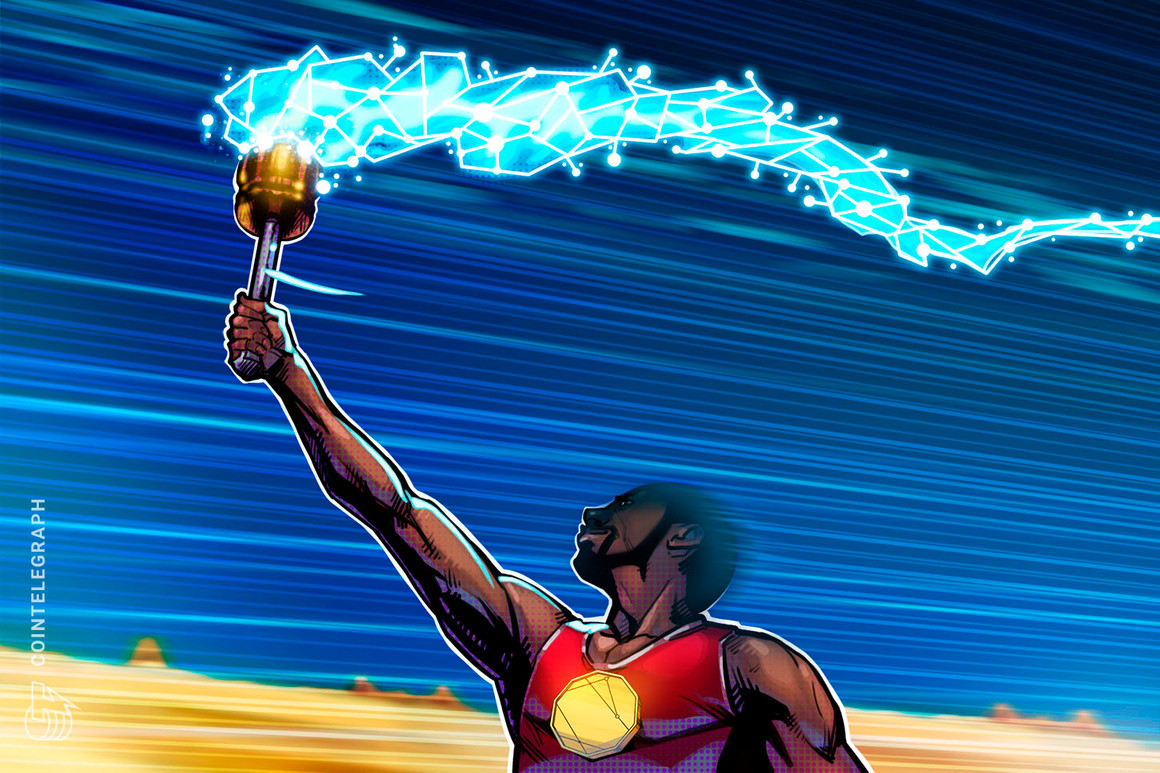