Will Haaland leave Dortmund this summer?

The Italian, now managing director of football at the north London club, was formerly a leading light at the Serie A giants.

Bellingham burst onto the scene with Birmingham City as a 16-year-old and quickly attracted plenty of attention from around Europe.

Manchester United were among those that made attempts to sign the teenage sensation, but it was Dortmund who eventually won the race for his signature.

Before that though Paratici claims Bellingham spent a week at Juventus‘ training centre.

The Bianconeri were hoping to capture some of Europe’s finest talent, with Erling Haaland also on their radar.

Jude Bellingham is continuing to develop at Borussia Dortmund
(

Paratici told Gazetta : “Haaland could have come to us at the time of Molde but he chose Salzburg and then Borussia Dortmund, where he would have immediately had more space.

“And yes, speaking of Dortmund players, it is true that Bellingham stayed at Continassa for a week, before choosing Germany.”

Bellingham is now into his second season at the Bundesliga club and continues to be a leading light.

He played 46 times in his debut season in Germany, scoring four times, including in the Champions League against Manchester City.

This term he has notched twice in 11 outings.

English clubs are expected to again come calling and Dortmund will have to prepare themselves for fresh bids.

The Germans lost Jadon Sancho just months ago to United and could see Erling Haaland depart for pastures new come the end of the season.

Liverpool are among those also keen, although Jurgen Klopp has been reluctant to raid his former club for players.

Nevertheless, former Red Glen Johnson claims Anfield would be the ideal place for Bellingham to continue his development.

Where should Jude Bellingham move next? Have your say in the comments section

He told BettingOdds.com: “If Jude was to make the move to Liverpool then I believe they can nurture him better than his other suitors and will give him more time as that’s what he will need.

“If he was to go to Chelsea or Manchester City and didn’t perform straight away then the pressure would be immediately on him and he would be stepped aside and somebody else would come in and take his place.

“Liverpool’s smaller squad would help him in that sense.”

Bellingham was left out of the latest England squad, but has been picked on several occasions by Gareth Southgate.

The teenager made the cut for Euro 2020 and is expected to play a lead role in the future.

Warriors get ‘huge lift’ from reserves to beat L.A.
5 mins ago 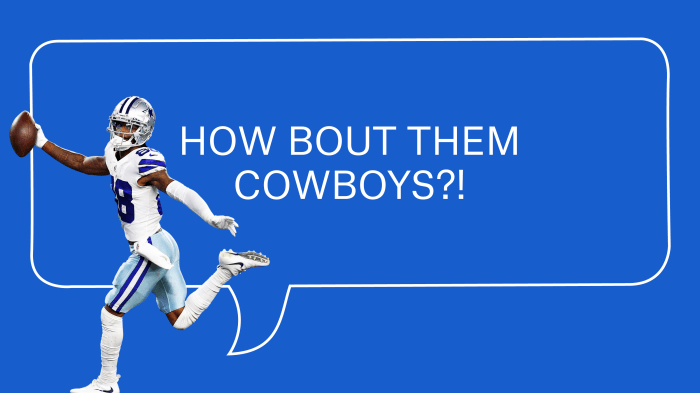