Richarlison has seen his conduct called into question by his Everton boss Rafa Benitez, who has challenged him to become an integral member of the Toffees squad

Rafa Benitez has told Richarlison his discipline is ‘out of control’ and must improve if he is to become a key player for Everton.

The Brazil star picked up his fifth yellow card of the season against Manchester City last weekend, which means he is banned for the crunch weekend visit to Brentford.

He has only played eight Premier League matches to pick up that number of bookings, and Benitez said: “He knows it is too early in the season to get five yellow cards.

“Sometimes his frustration shows, if it is a foul and he doesn’t get the foul, then his reaction is out of control.

“He has to realise he cannot react sometimes, he has to stay more calm, during the game.

“So he needs to be more aware of that, and focus on the game, because he can be an important player for us and a threat for defenders if he stays focussed.”

With Dominic Calvert-Lewin out for at least another three weeks, Richarlison’s absence this weekend is a crushing blow for Everton.

But Benitez has received some good news at least, with Abdoulaye Doucoure given the all clear to return to training, after recovering from a metatarsal injury. And Benitez said:

“I think Doucoure has a chance (for the weekend). Because it is a metatarsal injury if he is fine he is fine. It is not like a muscle problem where we have to be careful.

“We have to be sure close to the game if he is available, fine, and everything has healed and the player is confident. It is always a risk when you come back from injury but not a massive risk.” 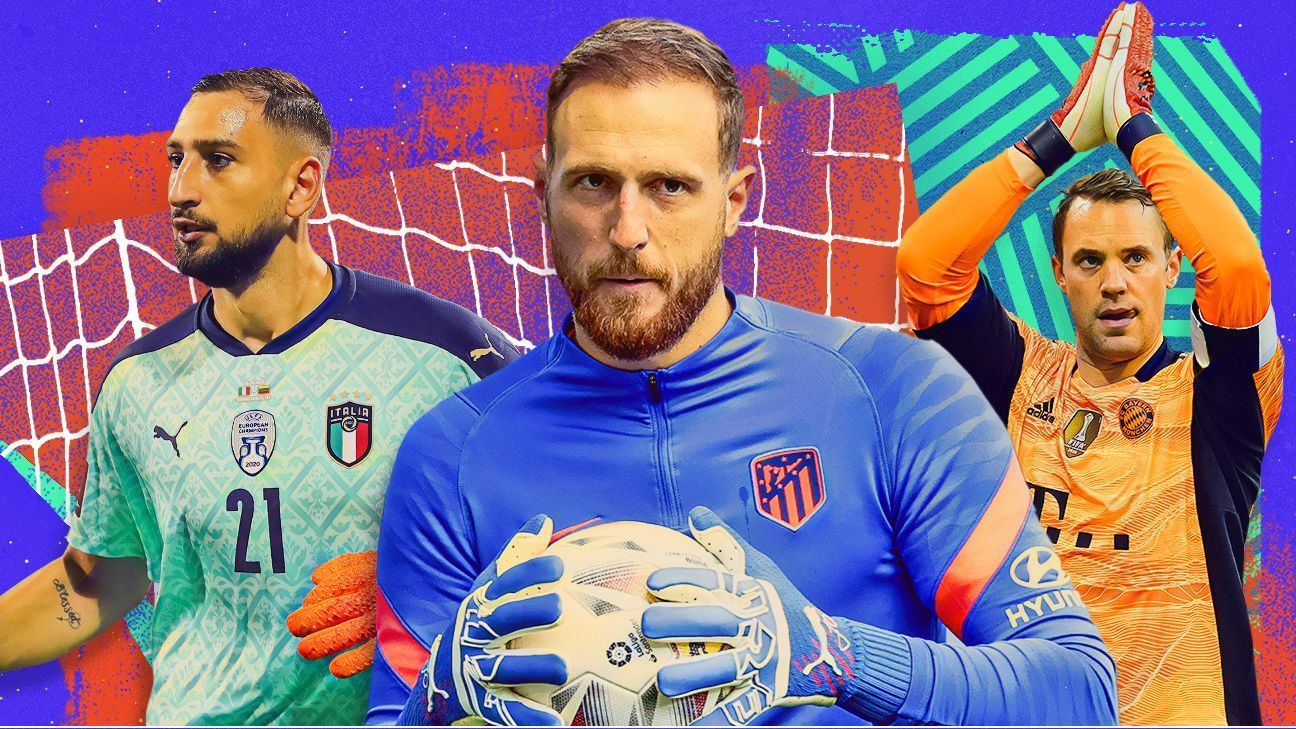 ESPN FC 100: Messi, Lewandowski among No. 1s; Premier League most represented
9 mins ago

#VStrongBaby: The next generation of cancer fighters have Dick Vitale as inspiration
1 hour ago