Cat Osterman will wear a different number when she steps onto the Tokyo dirt this summer — 38. It was her tryout number for USA softball after taking a few years away from playing the game. She wore No. 8 when she won Olympic gold in 2004 and silver in 2008 and in her storied career at Texas. Now, in her third Olympics, No. 38 seems remarkably fitting — especially because Osterman is 38 years old.

The three-time National Player of the Year, four-time All-American, and former assistant college softball coach is back on the national team to help Team USA try to win its fourth Olympic gold.

Osterman is one of two players on Team USA with Olympic experience. But she is the only player on the 2021 team who has won gold.

Now, ahead of a postponed Olympics, Osterman recently spoke with Deadspin about her road to Tokyo and expectations for the Games. She also discussed what it feels like to get to an age where her biggest fans in ’04 and ’08 are now her teammates in ’21.

Dustin Foote: I know the Olympics are coming up, but before we get to that, can you take me back to last year? I want to know what your thoughts were when you heard the Tokyo 2020 games were going to be postponed.

Cat Osterman: I can’t say that I didn’t expect it. Once we broke tour, we were sent home, and you just kind of saw how everything was unfolding. I absolutely expected some type of delay or postponement… When they came out and said it was a year postponement, while that seemed like a very long time, I made the most of it and just set out a plan to be able to train at home by myself. And then once January hit this year, we were allowed to get together as a team again. All of us kind of picked up where we left off, but [we also] found ways to figure out how to stay sharp while we were at home.

It was a mental challenge. I mean, you get to a point where you’re starting to count down the days to be able to head over to the biggest stage for your sport. And then all of a sudden it’s halted. So mentally, we all had to regroup for a bit, but we’re back on track and ready to go.

DF: What’d you make of the decision to go ahead and put softball back in the Olympics after a long [13-year] hiatus?

CO: I think it’s exciting for our sport. This sport is one that is highly contested globally. I think the common fan doesn’t see that if you don’t follow it in the years in between Olympics. But it’s such an amazing sport that allows so many different types of female athletes to be able to be successful. And so I’m super excited to see it back in the Olympics here for 2021.

DF: How has the last year been for you personally?

CO: You know, personally, I had to find ways to be able to train. I couldn’t necessarily go to the gym that I was training at all the time. I couldn’t just go throw to any catcher or to public cages. My husband volunteered, so he’s been catching me. We’ve turned an extra bedroom into a home gym. [I’ve] just been able to really find ways to continue to train at the level that I knew I needed to, especially since I’m a little bit older.

DF: So you mentioned age, albeit briefly. I took a look at the team USA roster and, um, I’m trying to put this as nicely as I possibly can, let’s just say you’re not the youngest one of the bunch like you were in ‘04 or ‘08. What keeps you motivated to compete at the highest level well into your 30s?

CO: Yeah, well, I took a little bit of a hiatus.

CO: I retired for about 2½, three years, which gave me a little bit of time away from the game and just to kind of, you know, regroup so to speak. But, for the most part, I am really motivated for this younger generation. I think there was an Olympic dream that they lost because [softball] got voted out after 2008.

To be able to be part of this journey with them and hopefully give them a chance to stand on that top podium in Tokyo, that’s really what motivates me everyday. I want them to experience that same amazing accomplishment and those amazing feelings that I was able to at a young age. That really is why I came out of retirement to hopefully allow them to be on that top step and have that gold medal hanging from their neck.

DF: What’s it like to play with — I assume — some folks that looked up to you growing up?

CO: It’s different. But I was in their shoes once, too. I got to try out against Lisa Fernandez and Michele Smith, who I looked up to. So, you know, it’s a full circle moment.

But it is a little bit different when you have Bubba Nickles (23 years old) tell you that she had a poster of you on her wall. They keep me younger than I really am.

DF: So what can we expect out of Team USA this year at the Olympics?

CO: This team is a fun team to watch. They enjoy the game in a different way than teams I’ve been part of in the past. So you’ll get to see that love of the game out on the field, but they are highly competitive as well.

It’s fun just to be able to take the field and know that every pitch of every game we’re competing in. We’re able to do that right now on our tour sponsored by Dick’s Sporting Goods. We are so fortunate that they’ve been able to help us be able to train and prepare. So that when we get to Tokyo, we are at the top of our game because we know that Japan, Mexico, Canada, everyone’s going to be gunning for us.

DF: Over in Japan, there have been some calls to cancel or postpone the games due to COVID over the past few weeks and months. Is that something that you’re concerned about heading into the Olympics, even though now all systems seem “go?”

CO: To be honest, if I don’t hear it from the Japanese Olympic committee or the USOPC, I’m not taking anything too much to heart. I’m going to prepare as if we’re still going and until I get some official word, then I will worry about it. But it’s not in my control. So right now I’m going to focus on what I can control and that’s being as prepared as possible come July.

This conversation has been edited for length and clarity.

‘You get a little sick to your stomach’: Defending Lamar Jackson an uneasy task for 0-2 Lions
12 mins ago 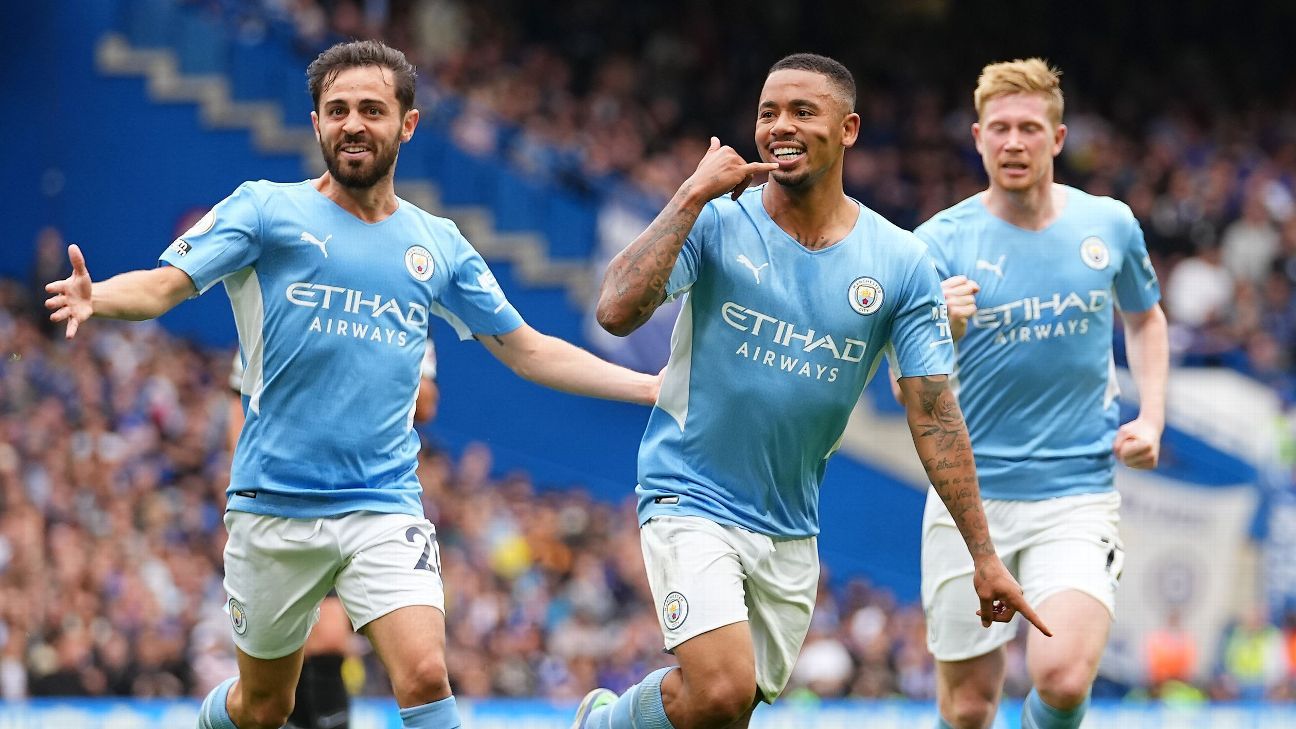