Chelsea surged six points clear at the top of the Premier League with a commanding 3-0 win over Leicester on Saturday.

Starting the weekend three ahead of Manchester City, Thomas Tuchel’s men extended their advantage as Brendan Rodgers’ Leicester suffered their fifth defeat of the season. Antonio Rudiger headed the opener on 14 minutes before N’Golo Kante added another and the returning Christian Pulisic grabbed a goal of his own in the second half.

Tuchel told BT Sport: “We played a good away game, excellent result, a good mixture. We created a lot of half chances, we were a bit unlucky with offsides but I am happy if we create. We need to be strong from first to last minute, it was a deserved win.

“Very good first half, we struggled with decisions and precision in the last third and could have created more chances. At two goals, anything can happen and the stadium can wake up but we did not allow them into the game and finished them off.”

Hosts Leicester brought in Daniel Amartey and Marc Albrighton to replace injured pair Youri Tielemans and Ricardo Pereira from the side that drew 1-1 at Leeds before the international break. Chelsea, meanwhile, had Mason Mount back following dental surgery, with Trevoh Chalobah coming in for Andreas Christensen. Pulisic was fit enough for the bench following his return from injury and he made a scoring return to action after he came on in the second half.

Ben Chilwell, booed on his return to the King Power, should have opened the scoring against his former side on four minutes but blasted his shot against the bar from inside the area, much to the home fans’ relief. Chilwell was smiling moments later, though, as his corner kick from the right found Rudiger, who rose highest to glance a header past Kasper Schmeichel for his second goal of the campaign.

Just before the half hour mark, another former Leicester man played a starring role in Chelsea’s second. Kante, who won the title with Leicester in 2016, stormed through midfield unopposed and his left-footed strike beat Schmeichel to double his side’s lead.

Rodgers, forced to bat away speculation linking him with Manchester United on the eve of the match, cut a frustrated figure in the first half with Ademola Lookman‘s effort disallowed for offside the home side’s only notable threat on the Chelsea goal.

Chilwell brought a fine save out of Schmeichel early in the second half as Chelsea threatened another, before Tuchel brought Pulisic on for his first appearance since Nov. 6. The United States international wasted little time in getting involved and slotted past Schmeichel for Chelsea’s third with 20 minutes to go. The goal capped a fine week for the 23-year-old, who scored in USMNT’s 2-0 win over Mexico last Saturday before featuring in the midweek draw with Jamaica. Pulisic thought he had added his second and Chelsea’s fourth with 10 minutes to go but he was marginally offside.

It wasn’t all smiles for the leaders, though, as Jorginho limped off with what looked a hamstring injury late on. By that point, many of the home supporters had seen enough and made their way to the exits.

Manchester City can reduce Chelsea’s lead to three points again if they beat Everton on Sunday, while Liverpool have the chance to temporarily jump into second ahead of their home clash against Arsenal on Saturday evening.

Our guide to Bengals-Chiefs, 49ers-Rams: Picks, bold predictions and matchups to know
31 mins ago 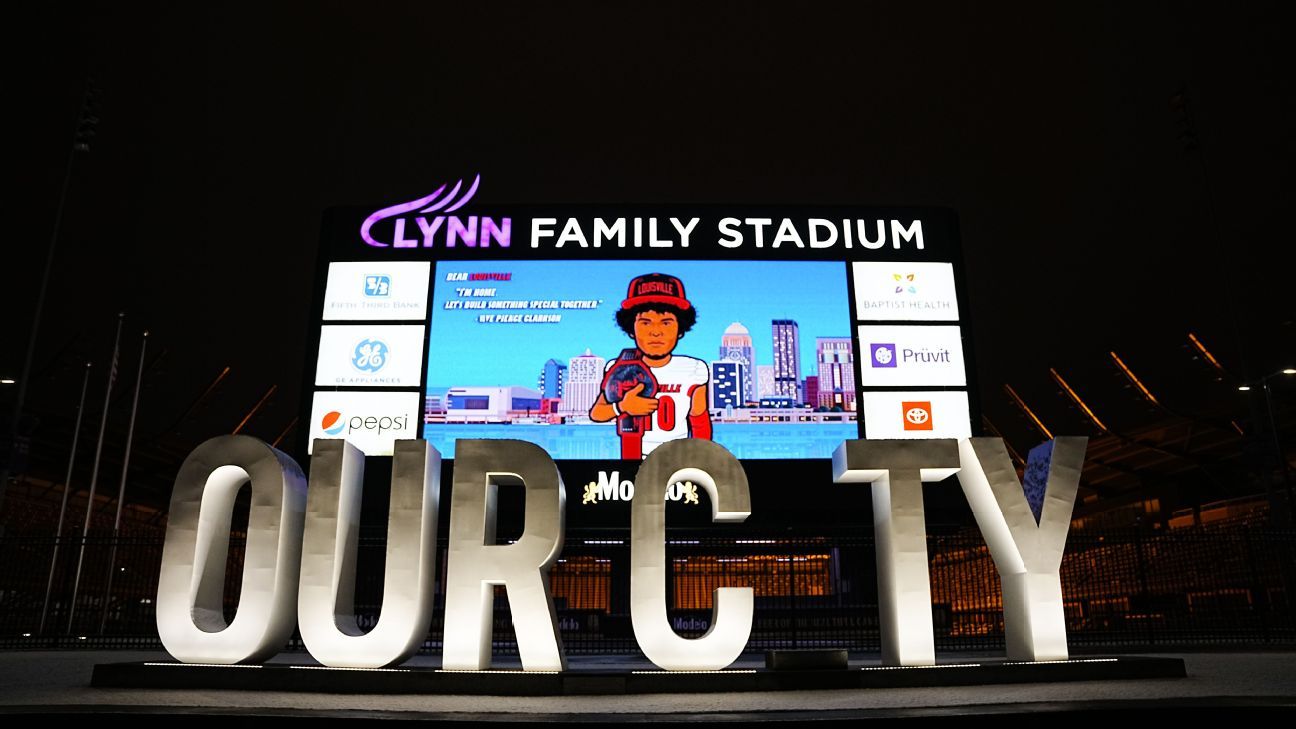 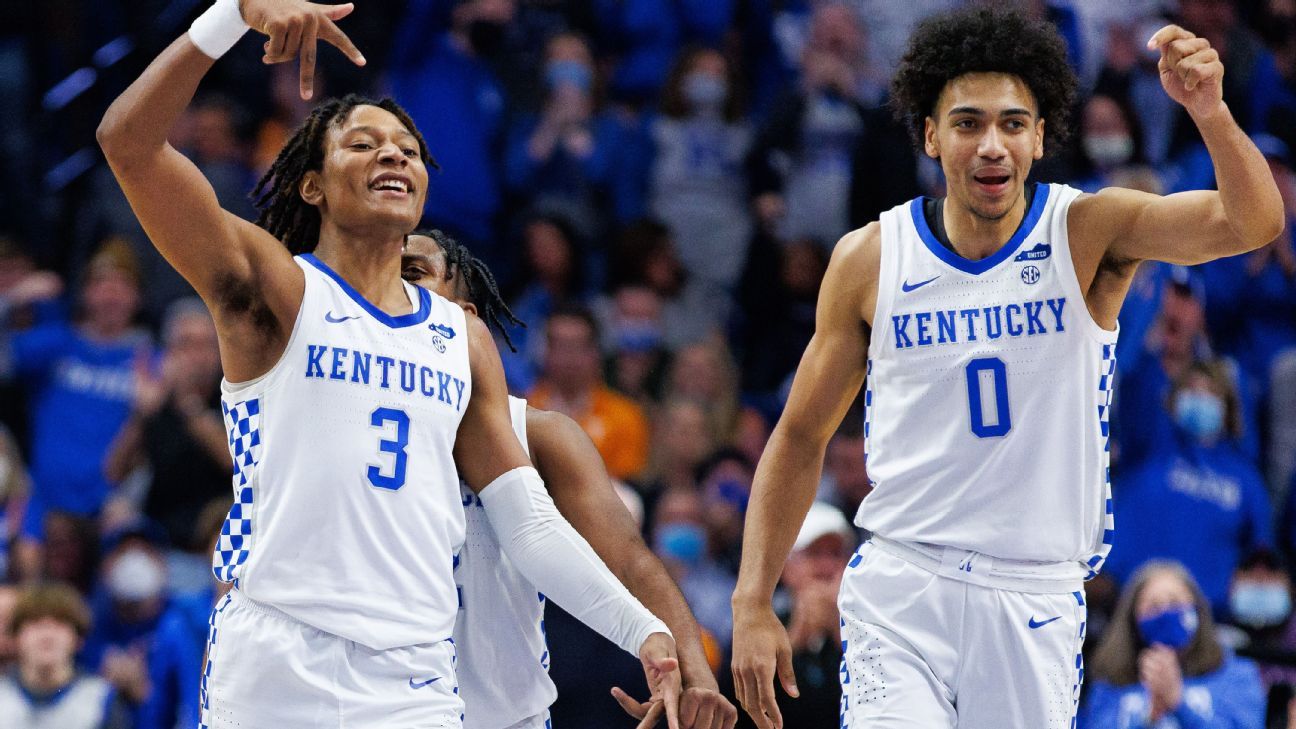