With the quality of international talent on display at the 2021 Olympic men’s soccer tournament, the ranks of top scorers in Tokyo should be star-studded.

Brazil star Richarlison, Spain’s Marco Asensio and French veteran Andre-Pierre Gignac are some of the oddsmakers’ favorites to finish as the leading scorer in the competition, but younger talents are sure to emerge as well. Argentine forward Adolfo Gaich and Brazilian Matheus Cunha (both 22) are also pre-tournament candidates to top the charts.

The table below will be updated with the latest goal-scorer rankings after every matchday in the men’s football tournament:

The list of top scorers from recent men’s Olympic tournaments features some of the most lethal strikers in international soccer, from Chilean legend Ivan Zamorano to Argentina attacking stars Carlos Tevez and Hernan Crespo. U.S.-born Giuseppe Rossi, who represented Italy, led with four goals in the 2008 edition.

Below is the list of leading marksmen at each of the men’s Olympic tournaments since 1992, the first edition that featured under-23 players. 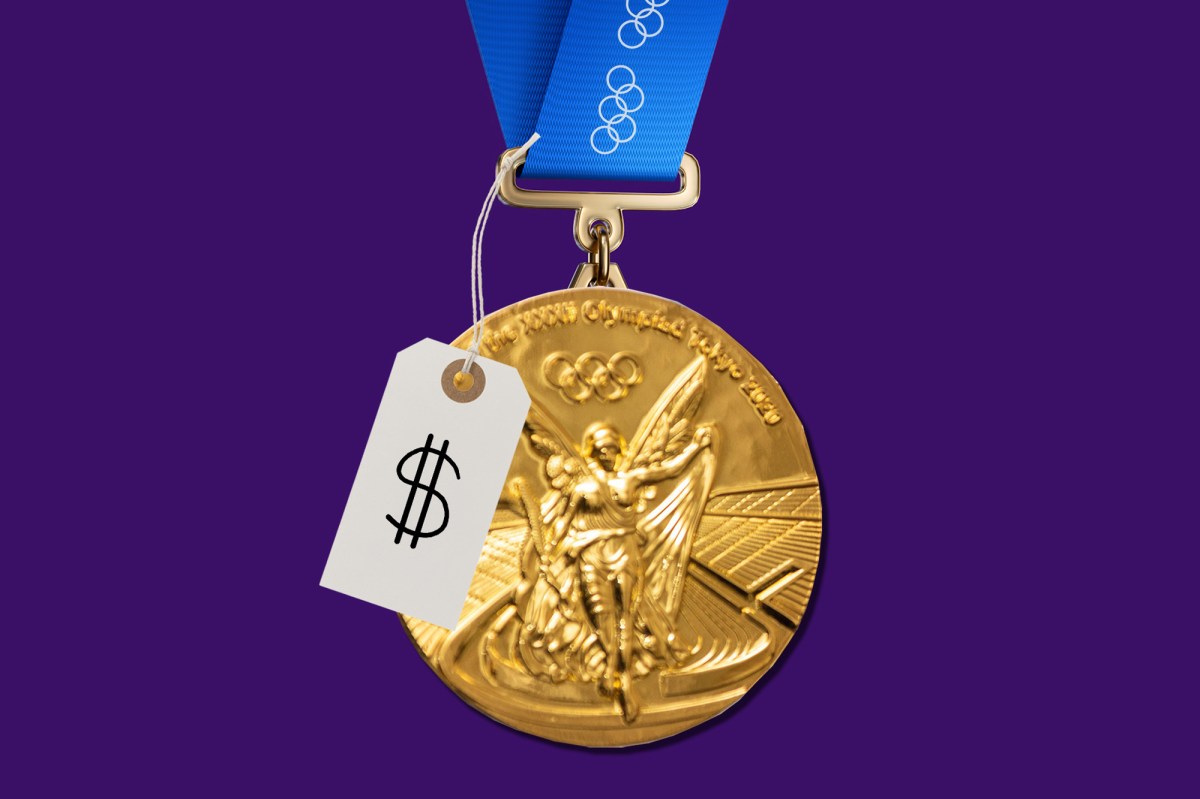