DETROIT — Phil Mickelson shot a second-round 72 at the Rocket Mortgage Classic Friday after opening with a 69, made the cut at 3-under 141 and changed his tune about returning to play in Motown.

On Thursday, Mickelson, who won the PGA Championship in May, said he will not come back due to a report by The Detroit News that was published earlier in the week. The newspaper obtained federal court records from 2007, detailing how a Michigan-based bookie was accused of cheating Mickelson out of $500,000 about 20 years ago.

After talking with Rocket Mortgage Classic officials and getting a lot of boisterous support from fans, Mickelson told reporters he will come back to compete at Detroit Golf Club next year if 50,000 people sign a petition and each person commits to doing a random act of kindness.

“There’s a guy named Mike Sullivan that’s trying to raise 50,000 signatures,” said Mickelson, who is seven strokes behind leaders Joaquin Niemann and Tom Lewis. “If he gets 50,000 and all of those 50,000 agree to do one random act of kindness for another member of the community, I’m in.”

Mickelson wasn’t accused of wrongdoing, per the Detroit News report, and his attorney, Glenn Cohen, told ESPN the story was true. But the pair are angry about the report coming after something they say happened more than 20 years ago.

“I feel that Rob Snell made an article this week that was very opportunistic and selfish and irresponsible,” the 51-year-old Mickelson said Thursday after shooting 3-under 69 in the first round.

Mickelson — who became the oldest player to win a major when he won the PGA Championship in May — said Thursday he was particularly upset because he normally wouldn’t play this week amid a busy schedule, but wanted to help the tournament. 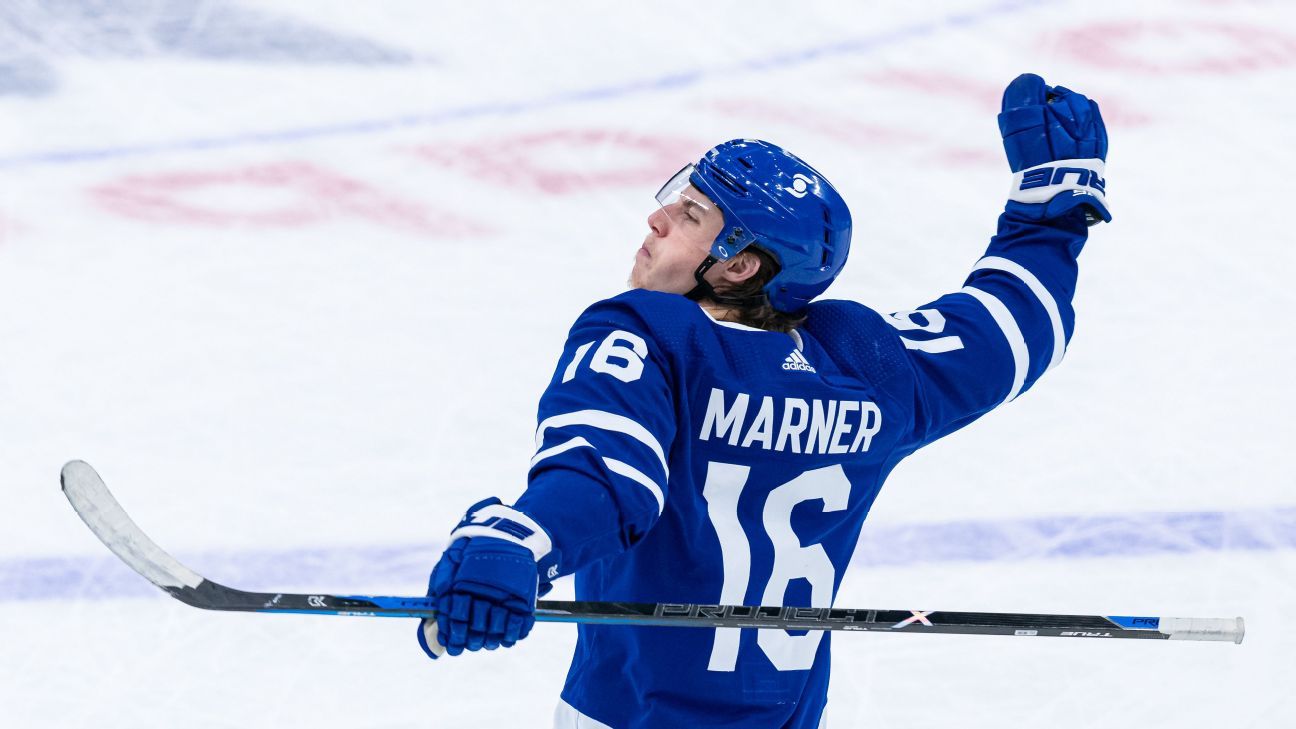 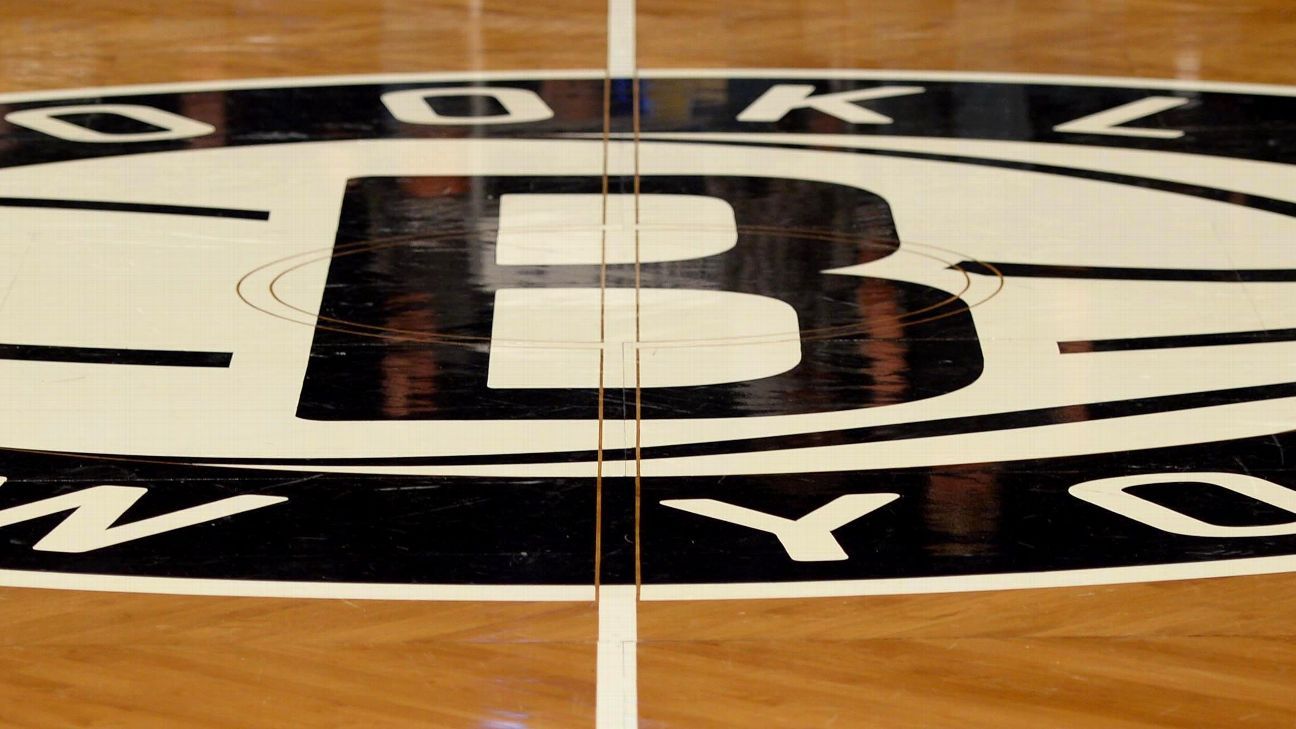 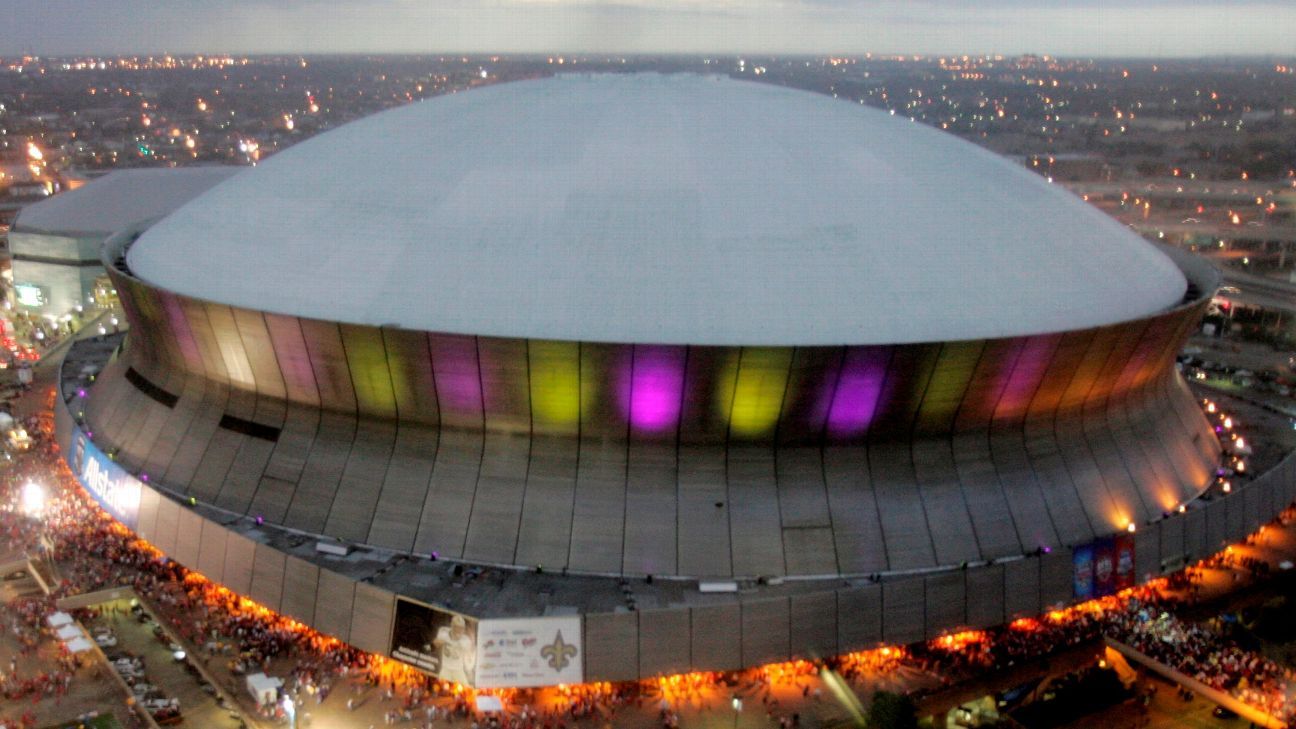 One injured as Superdome roof catches on fire
2 hours ago