The pick ends weeks of speculation about Pittsburgh’s intentions with the top pick, and Davis’ selection counts as a bit of a surprise considering that high school shortstop Marcelo Mayer was seen as the favorite.  However, Davis was also mentioned as a candidate on the Bucs’ radar, and in recent days, there seemed to be an increasing possibility that the Pirates might opt for Davis or one of two other well-regarded high school shortstops in Jordan Lawlar and Kahlil Watson.  This is Pittsburgh’s second draft under general manager Ben Cherington, and the team also went with a college player early last year, taking New Mexico State shortstop Nick Gonzales with the seventh overall pick.

Considering Davis’ pedigree, the Pirates aren’t exactly reaching by taking the backstop with the 1-1 selection.  However, since multiple reports have indicated the Pirates plan to spread out their bonus pool money, it’s fair to assume their choice of Davis may be tied to a willingness on his part to agree to a bonus south of the $8,415,300 assigned slot value for the first overall pick.  Any money saved in signing Davis will allow Pittsburgh to allocate more of its $14,394,000 draft bonus pool to its other picks within the first 10 rounds, theoretically allowing the Pirates to select and then sign any blue chip talents that may have fallen down the draft board due to signability concerns.

Fangraphs and The Athletic’s Keith Law each ranked Davis as the second-best overall prospect of this year’s draft class, behind Mayer.  Baseball America and ESPN.com’s Kiley McDaniel each had Davis fourth in their rankings, while MLB Pipeline ranked him fifth.  Whether Davis will stick as a catcher is a matter of some debate, as his blocking and receiving still needs some polish, but both McDaniel and Fangraphs note that Davis’ issues with framing won’t be an issue if and when Major League Baseball implements a robotic strike zone.  Additionally, Davis has a very powerful throwing arm, with BA and Pipeline each giving him a 70-grade arm on the 20-80 scouting scale.  (McDaniel even goes so far as to call it a “70-or-80-grade arm.”)

It’s possible Davis will eventually have to move to a corner infield or corner outfield slot.  No matter his position, however, Davis’ bat will seem to play anywhere — Fangraphs even called him “arguably the safest prospect in the draft because he plays a premium position, has impact raw power, and has no contact red flags.”  Perhaps the most highly-regarded college bat of the draft class, Davis has something of an unusual swing, but also (as per Baseball America) “standout zone recognition, pure bat-to-ball skills and plus power to his pull side to make everything work.”

MLB Pipeline’s Jim Callis was the first to report that the Pirates were drafting Davis. 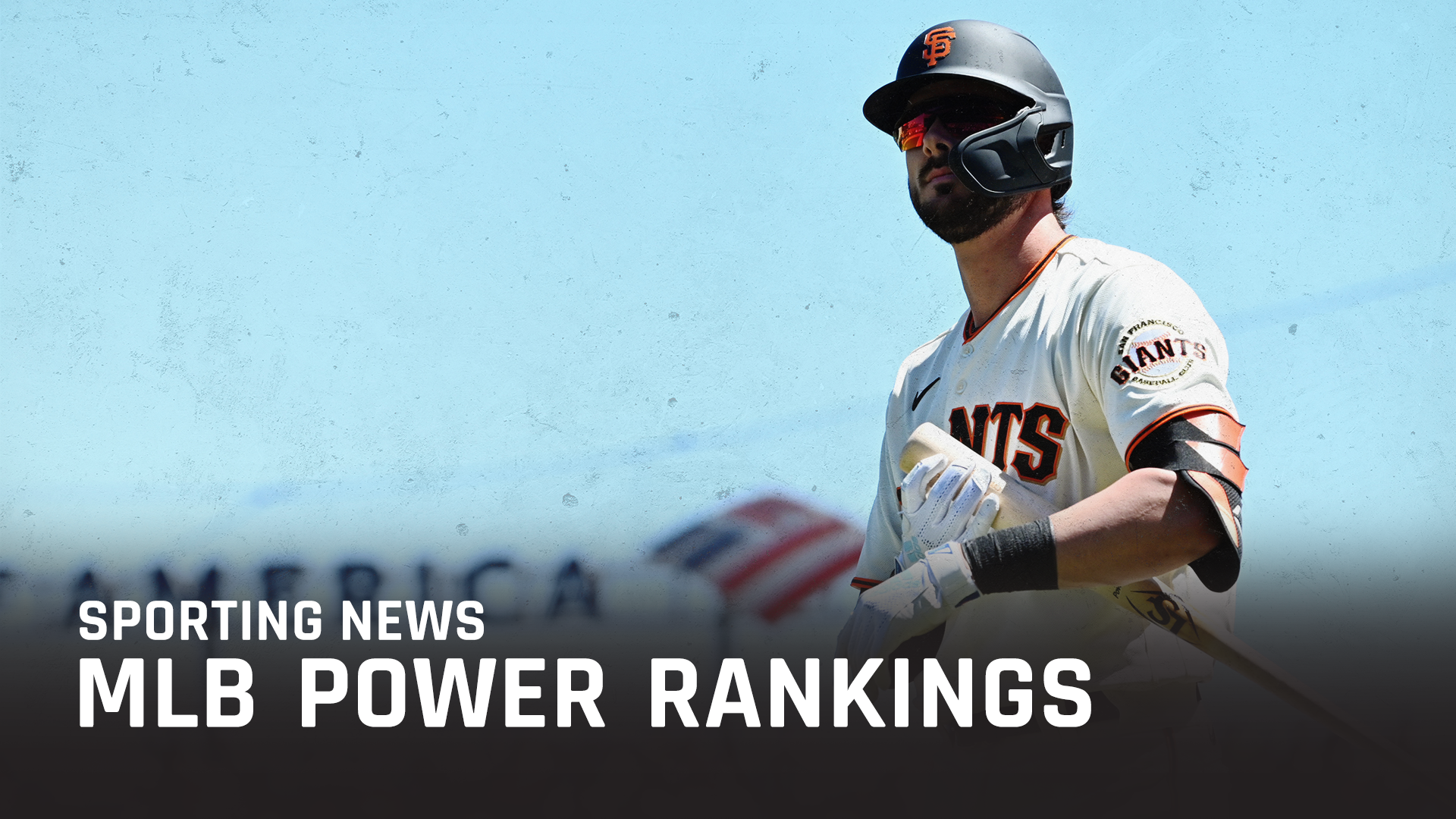 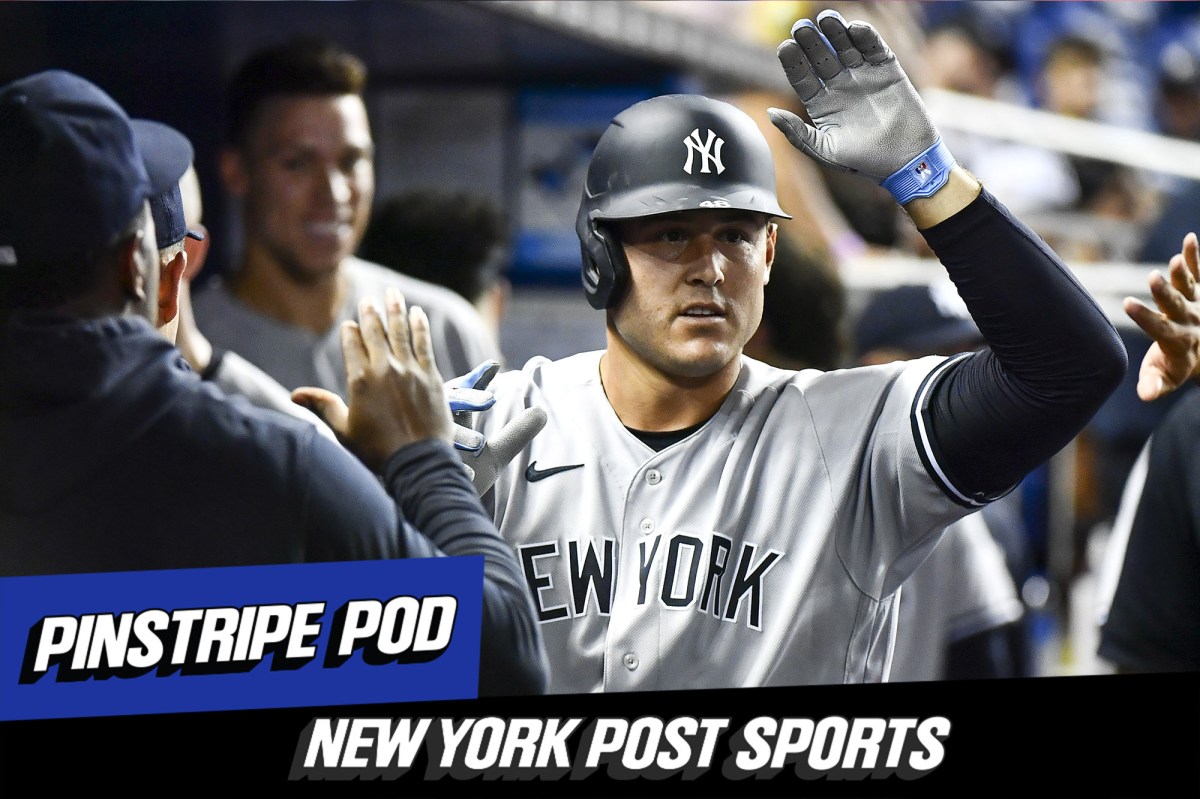 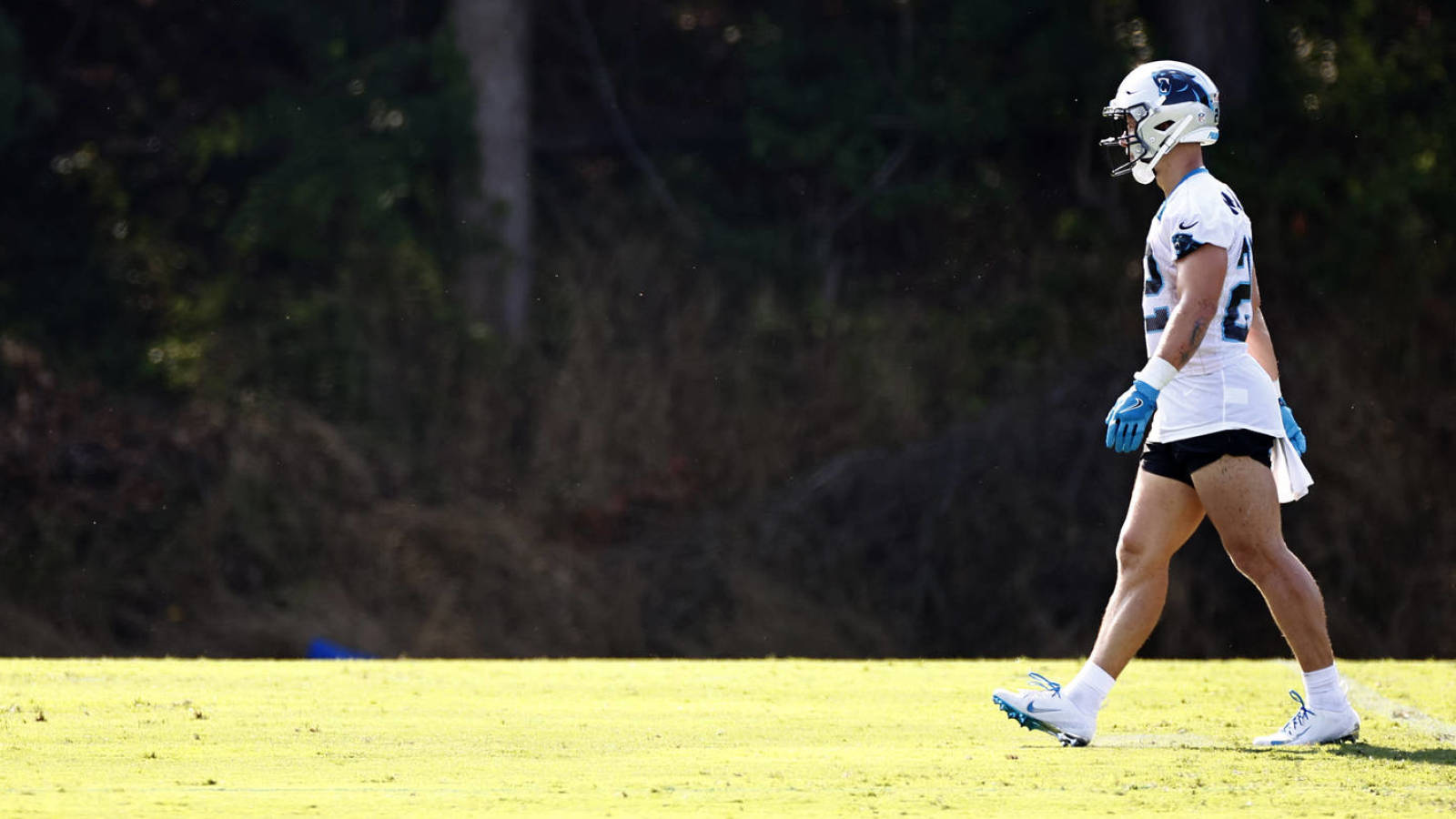 NFL players looking to bounce back in 2021
39 mins ago 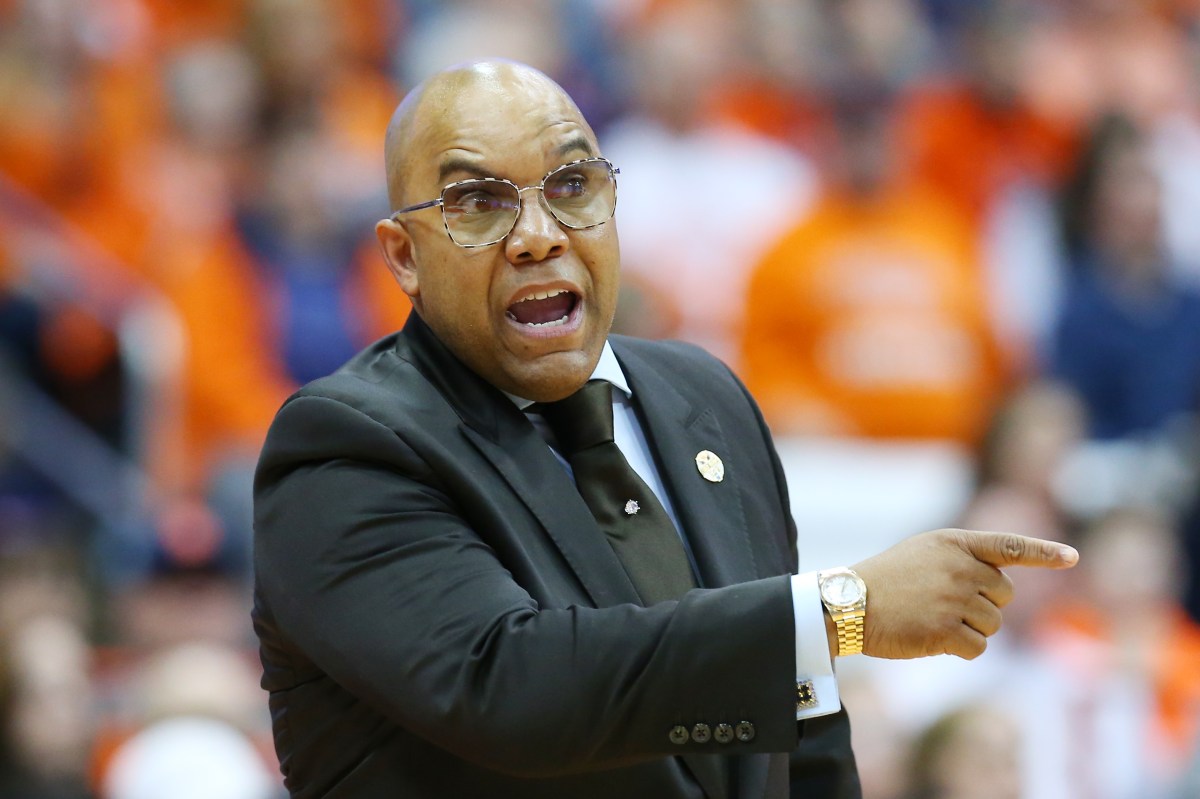