This weekend, it could be Jarren Duran.

As the Red Sox did with Bradley and Betts before him, Boston called up Duran, its top outfield prospect, on Thursday to make his big league debut at Yankee Stadium.

Duran’s first game with the Red Sox was delayed, however, after the Yankees’ COVID-19 issues forced Thursday’s game to be postponed. He is expected to deliver a shot of energy after impressing at Triple-A Worcester.

“I was joking with [director of player development Brian Abraham] when I was with him, I was like, he couldn’t have started me off somewhere a little easier? You gotta throw me right into Yankee Stadium?” Duran said Thursday. “I still feel like it hasn’t hit me yet. Probably not until I see the Yankees across the way from us and I’m gonna be playing.”

The Red Sox also called up Tanner Houck, one of their top pitching prospects, as they gave their first-place roster a mini shake-up coming out of the All-Star break. The right-handed Houck made his debut last year, giving up one earned run in 17 innings across three starts before coming back down to Earth, when he allowed five earned runs in 10 ¹/₃ innings earlier this season.

“The fact that these two kids, they show up every day, especially Jarren … it’s instant energy,” Red Sox manager Alex Cora said. “It should be fun. I know a lot of people are excited in our clubhouse that they are finally here. … It’s not that we needed that [energy], we just need to win ballgames.”

Cora said Houck would spend the series against the Yankees pitching out of the bullpen before making a start against the Blue Jays next week as the Red Sox look to protect their pitchers during a grueling stretch of games out of the break.

Duran, meanwhile, was originally scheduled to play center field and bat seventh before Thursday’s postponement. The 24-year-old was batting .270 with 15 home runs and 12 steals in 46 games with Worcester, while also having a strong showing to help Team USA qualify for the Olympics. He was left off the roster that is going to Tokyo because of his importance to the Red Sox, who rewarded him with a promotion in time for a key series against the Yankees.

“I’m just hoping not to get in the way of what these guys are doing,” Duran said. “Maybe I’ll be able to get on base for J.D. [Martinez] and some of the big guys. But I’m just trying to keep it rolling. They’re killing it right now, so I’m just hoping to sneak in there and be a little boost of energy at moments when they need me.”

Is Simone Biles out of the Olympics? Latest updates on USA star’s gymnastics schedule after withdrawal
27 mins ago 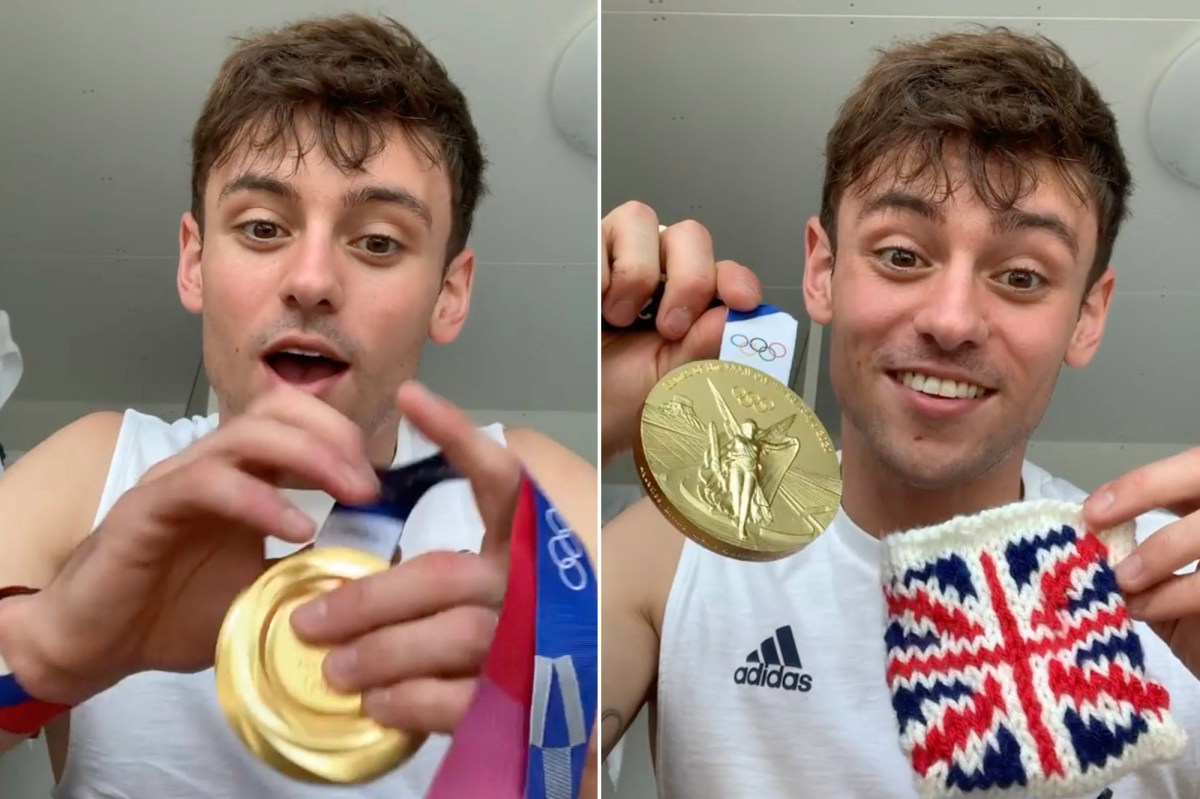