As the Athletics continue to fight for a new stadium in Oakland, it’s becoming increasingly clear that they have options elsewhere. One of them would be to follow their former co-tenant at the RingCentral Coliseum, the Raiders, and set up shop in Las Vegas.

If it comes to that, MLB commissioner Rob Manfred appears willing to OK a move to Vegas.

“Las Vegas is a viable alternative for a major league club,” Manfred said in a Q&A with the Baseball Writers’ Association of America ahead of the All-Star Game. “There are other viable alternatives that I haven’t turned the A’s loose to even explore at this point.”

MORE: Four potential landing spots for the A’s if they relocate

The Athletics’ lease at the Coliseum runs through 2024, but MLB declared the stadium non-viable earlier during the 2021 campaign. That’s part of why Manfred gave the Athletics permission to explore a move to another market.

“The Oakland Coliseum site is not a viable option for the future vision of baseball,” the league said in a statement. “We have instructed the Athletics to begin to explore other markets while they continue to pursue a waterfront ballpark in Oakland.

“The Athletics need a new ballpark to remain competitive, so it is now in our best interest to also consider other markets.”

The A’s have played at the Coliseum since 1968, but in recent years, the stadium has continued to degrade and suffer various issues. Most notably, it has had plumbing problems and sewage leaks that have impacted the clubhouses over the last decade.

Now, the ball in Oakland’s court, and the city will soon have to make a decision about whether they want to keep the A’s around. That involves making a decision about accepting the A’s proposal of a waterfront stadium for which the team will privately fund $1 billion.

“So we’re gonna know one way or the other what’s gonna happen in Oakland in the next couple months,” Manfred said. “If you can’t get a ballpark, I think the relocation process, whether it’s Las Vegas or a broader array of cities that get considered, is gonna take on more pace.”

Mets’ Edwin Diaz placed on paternity leave, may not pitch until weekend
47 mins ago 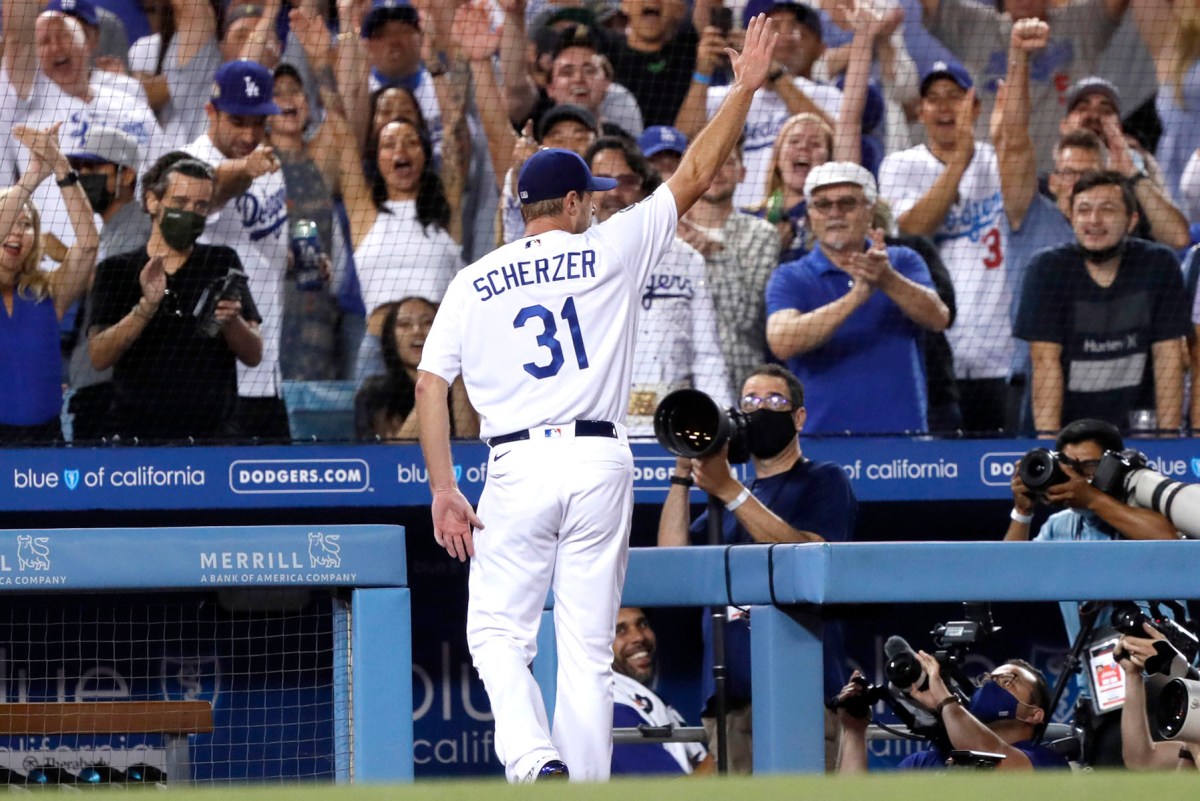