We have been here before. Back in the spring, during the first wave of the pandemic, British lawmakers seized eagerly on the idea that the Premier League’s millionaire stars should all take a pay cut, as many of their clubs were requesting. Matt Hancock, the health secretary, used a news briefing to urge them all to “make a contribution,” even though it was not clear how them allowing the billionaire owners of their teams to save money would help the beleaguered National Health Service.

This time, the central axis of the debate is a little different. The government is concerned, apparently, that players’ celebrating goals is “sending the wrong message” at a time when the country as a whole is forbidden by law from even seeing friends and family, much less hugging them. Lawmakers have written to the leagues to remind them of the need to follow restrictions. The leagues have, duly, written to their clubs. The news media has brimmed with fulmination.

To be clear: there are protocols in place that players and their clubs must adhere to if soccer is to continue in the pandemic, rules that exist for their own protection and the protection of society as a whole. Players who are proved to have broken those protocols away from the field, if anything, have not been punished enough.

But a ban on celebrating goals is not part of those protocols. The players have all been tested, often more than once a week. If they are on the field, we have to assume they are clear of the virus. If we cannot assume that, they should not be playing at all. They are no closer during celebrations than they are at corner kicks. If the former is not safe, then neither is the latter. There have been no cases of transmission between teams during games, or even among a single team: Where there have been outbreaks, they seem to have taken place at training facilities.

Celebrating goals, in other words, is a nonissue. That it has been allowed to become a controversy, to take air away from all of those things that genuinely matter, is because lawmakers are once again in need of a convenient villain, and because sections of the news media cannot resist a chance to indulge the cheap thrill of click-inducing indignity. And both, in such circumstances, know exactly where to look. 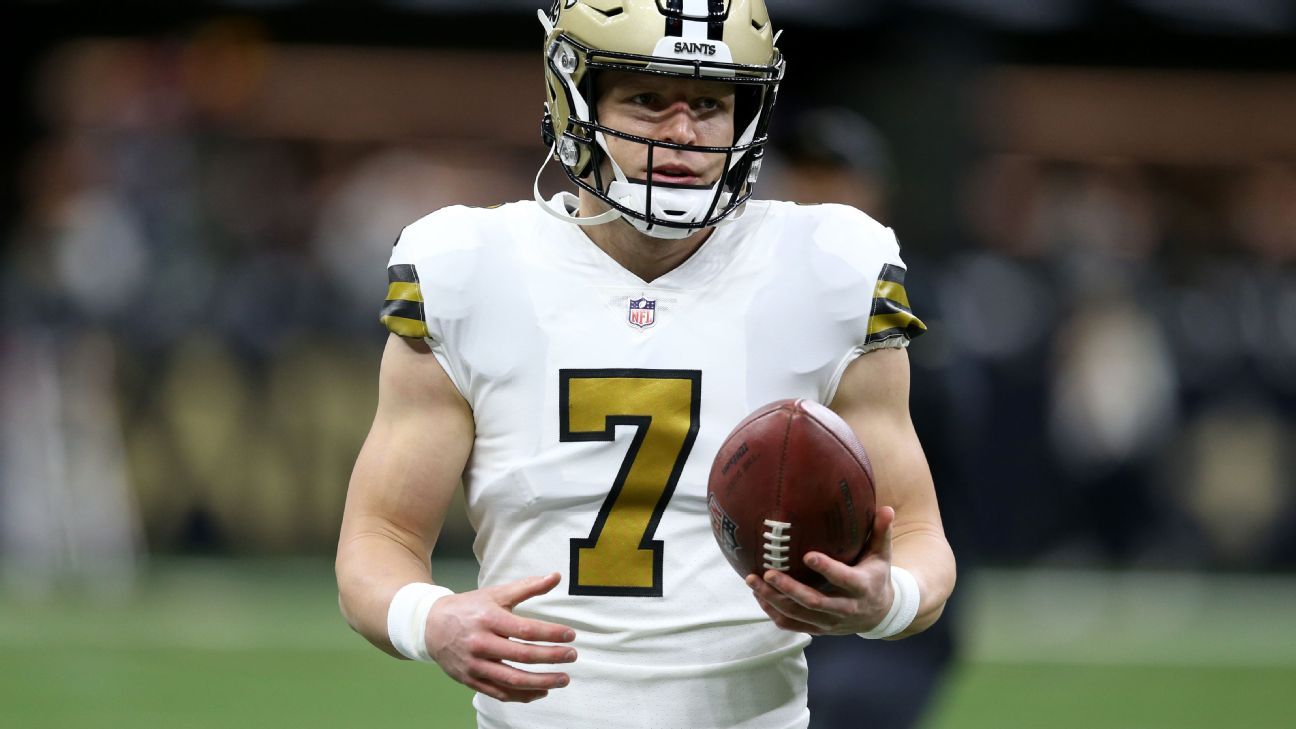 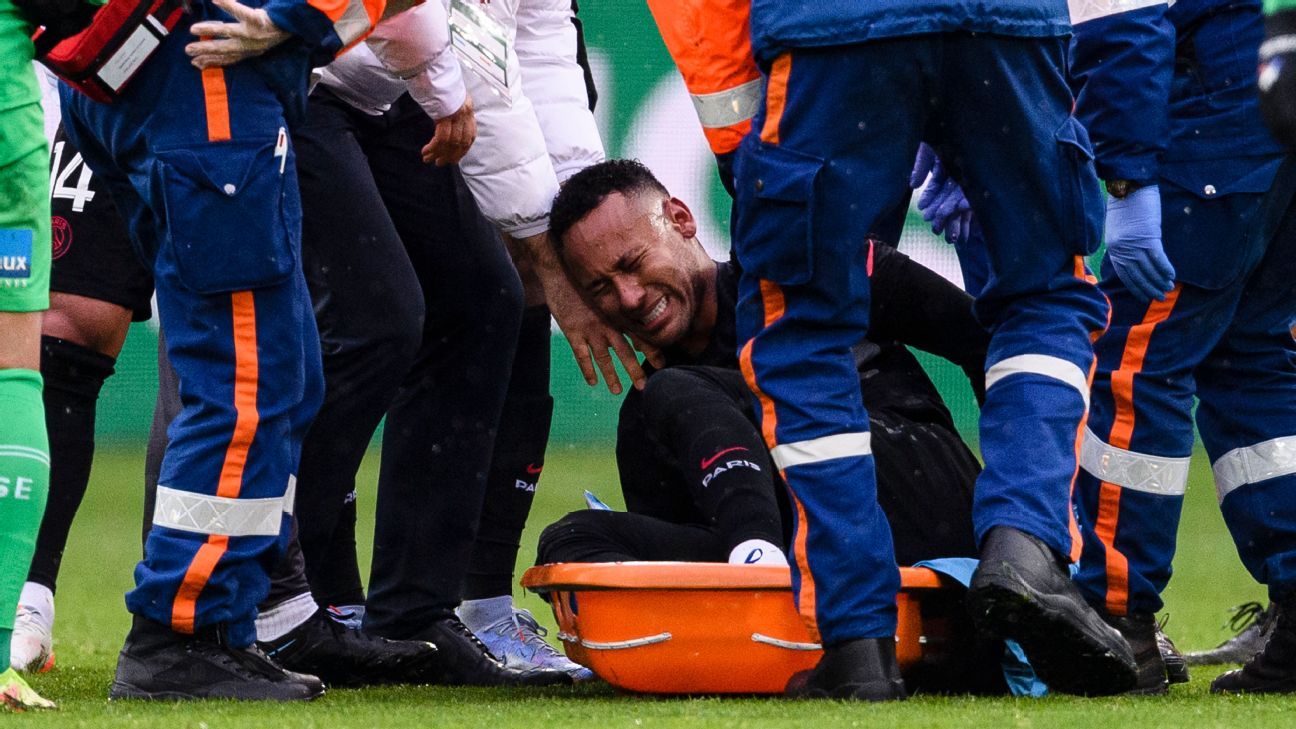 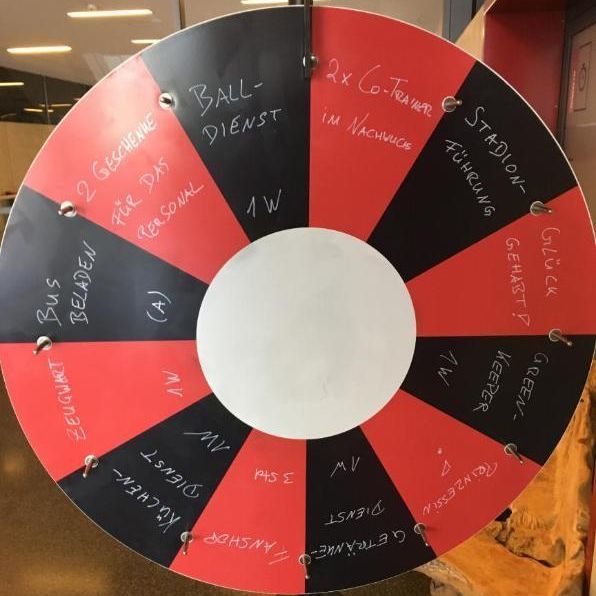