Gail Miller, whose family has owned the Utah Jazz for 35 years, has agreed to sell a majority interest in the franchise to Ryan Smith, the co-founder of Qualtrics, a Utah-based software company.

Miller, 77, who along with her late husband Larry bought a 50 percent stake in the Jazz in May 1985, announced the agreement Wednesday. The sale includes the majority interest in the Jazz, Vivint Smart Home Arena, the Salt Lake City Stars of the N.B.A. G League and management of the Class AAA Salt Lake Bees minor league baseball team. ESPN reported a purchase price of $1.66 billion.

“After much soul searching, lengthy discussions and extensive evaluations of our long-term goals, my family and I decided this was the right time to pass our responsibility and cherished stewardship of 35 years to Ryan and Ashley, who share our values and are committed to keeping the team in Utah,” Miller, in a statement, said of Smith and his wife.

Smith, 42, is a Utah native and longtime Jazz fan. Qualtrics, which SAP bought for $8 billion in January 2019, became the team’s jersey sponsor in the 2017-18 season but opted to put a patch for the cancer research campaign “5 For The Fight” on the jersey rather than the company’s logo.

Larry Miller, a successful car dealer in Utah, purchased the first 50 percent stake for $8 million in 1985 and the remaining 50 percent of the Jazz for $14 million in 1986, quelling fears that the team would relocate to Miami or Minnesota. Led by Coach Jerry Sloan and the ultra-durable star duo of Karl Malone and John Stockton, Utah quickly established itself under Miller’s stewardship as one of the league’s steadiest franchises.

Under the Millers, Utah accumulated nine division titles and made two trips to the N.B.A. finals, in 1996-97 and 1997-98, losing both to Michael Jordan’s Chicago Bulls. The Jazz have won only four playoff series since their trip to the Western Conference finals in 2006-7, but they continue to be regarded as one of the league’s well-run franchises, led by the team president Dennis Lindsey and Coach Quin Snyder.

Smith, though, will have some significant decisions to make early in his ownership tenure, once approved. Both of Utah’s All-Stars — guard Donovan Mitchell and center Rudy Gobert — are eligible for lucrative contract extensions heading into the new season.

The Jazz endured a tumultuous 2019-20 season after Gobert’s positive coronavirus test on March 11 before a game in Oklahoma City led to the N.B.A.’s shutdown. Mitchell subsequently tested positive as well, leading to tension within Utah’s locker room about Gobert’s self-described “careless” behavior in the days preceding the positive tests. Utah appeared to recover during the N.B.A. restart at Walt Disney World near Orlando, Fla., and took a 3-1 series lead over Denver in the first round of the Western Conference playoffs, only to suffer an agonizing defeat.

Another challenge for Smith will be ensuring that there are no repeats of the March 2019 incident in which Russell Westbrook, then playing for Oklahoma City, was racially abused by a fan courtside. The Jazz banned the fan for life in response and another fan for a separate incident involving Westbrook during the 2018 playoffs, but Utah’s fans remain under scrutiny after Mitchell was met with some hostility in June in the wake of an Instagram post in recognition of Juneteenth.

“There’s a certain stigma — there’s no secret about that in Utah — and obviously the comments didn’t help,” Mitchell said in July. “But us as athletes want it to be known that we won’t stand for any of the racism and whatever else comes with it.” 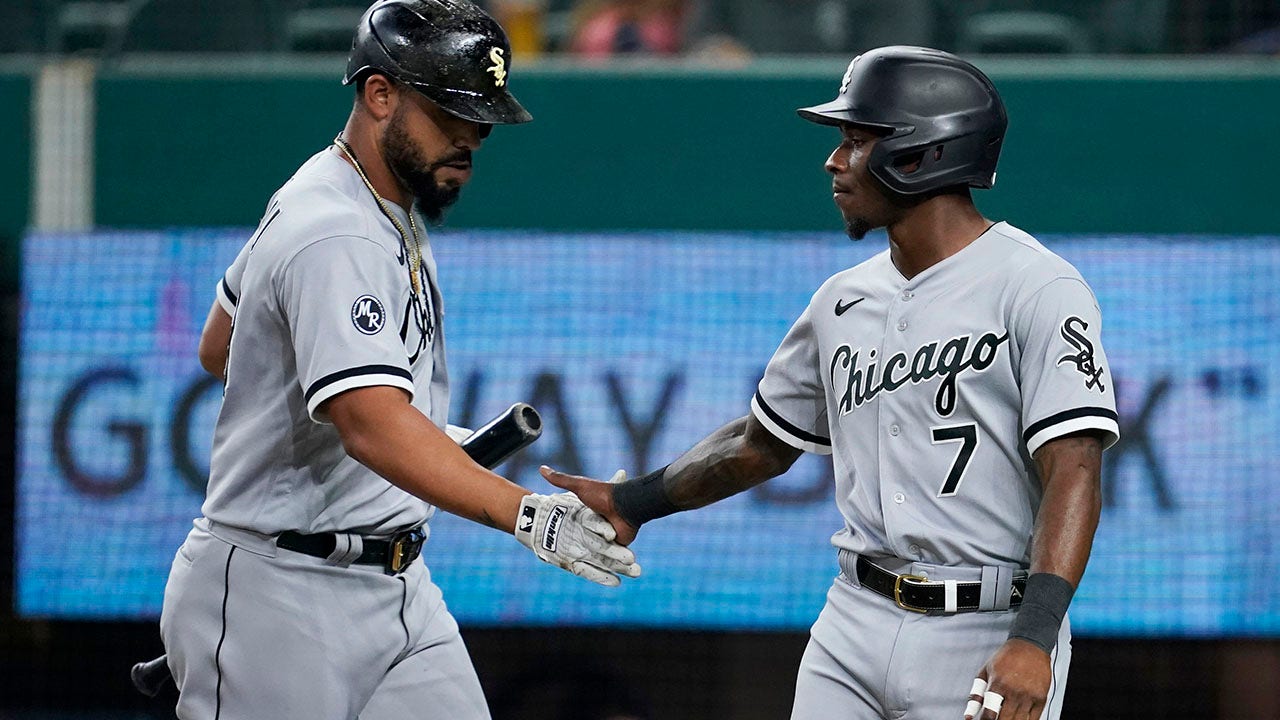