The vaccination of several marquee players has become the biggest storyline in the NBA at the start of a new season. While reports estimate that 90 percent of NBA players are vaccinated against Covid-19, a vocal minority of players who have yet to receive the vaccine drew headlines for their curious comments about receiving the vaccine as training camps opened earlier this week.

Not getting vaccinated will have greater consequences for some reluctant NBA players than others depending on their home markets. Both New York and San Francisco have city mandates that would require athletes to be vaccinated to play in home games. This directly impacts the New York Knicks, Brooklyn Nets, and Golden State Warriors. It does not impact visiting players because both cities have exemptions for out-of-town teams coming in to play away games.

Nets star Kyrie Irving and Warriors forward Andrew Wiggins are two players who declined to comment on their vaccine status at media day. Wiggins is reportedly unvaccinated, and has already applied for and been denied a religious exemption from the vaccine. Irving also sidestepped questions about his vaccination status at media day, and there has been speculation he’s unvaccinated after a recent Rolling Stone story that looked over his social media likes and talked to his aunt. The Knicks, meanwhile, are fully vaccinated.

If Irving and Wiggins chose not to get the vaccine, they will not be allowed to play in home games for their teams. They are also giving up a lot of money. Here’s what unvaccinated NBA players are facing this season.

The biggest thing on the line for Irving and Wiggins if they chose to be unvaccinated: a lot of money. They wouldn’t be paid for the home games they miss.

NBA spokesman Mike Bass says: “Any player who elects not to comply with local vaccination mandates will not be paid for games that he misses.”

The league is set to announce its health and safety protocols for this season, and it’s already clear that unvaccinated players in any market will have to play by a different set of rules than their vaccinated teammates.

Here’s what unvaccinated players are facing this season, according to a report from ESPN.

Warriors superstar Stephen Curry didn’t sound too enthused about the possibility of Wiggins missing home games because he doesn’t have the vaccine.

If unvaccinated players really want to do their research, they should talk to NBA stars like Giannis Antetokounmpo, Damian Lillard, and Ja Morant who gave thoughtful answers during media days on why they got vaccinated.

Staying unvaccinated is a costly choice to the bottom line. Decisions will have to be made soon. 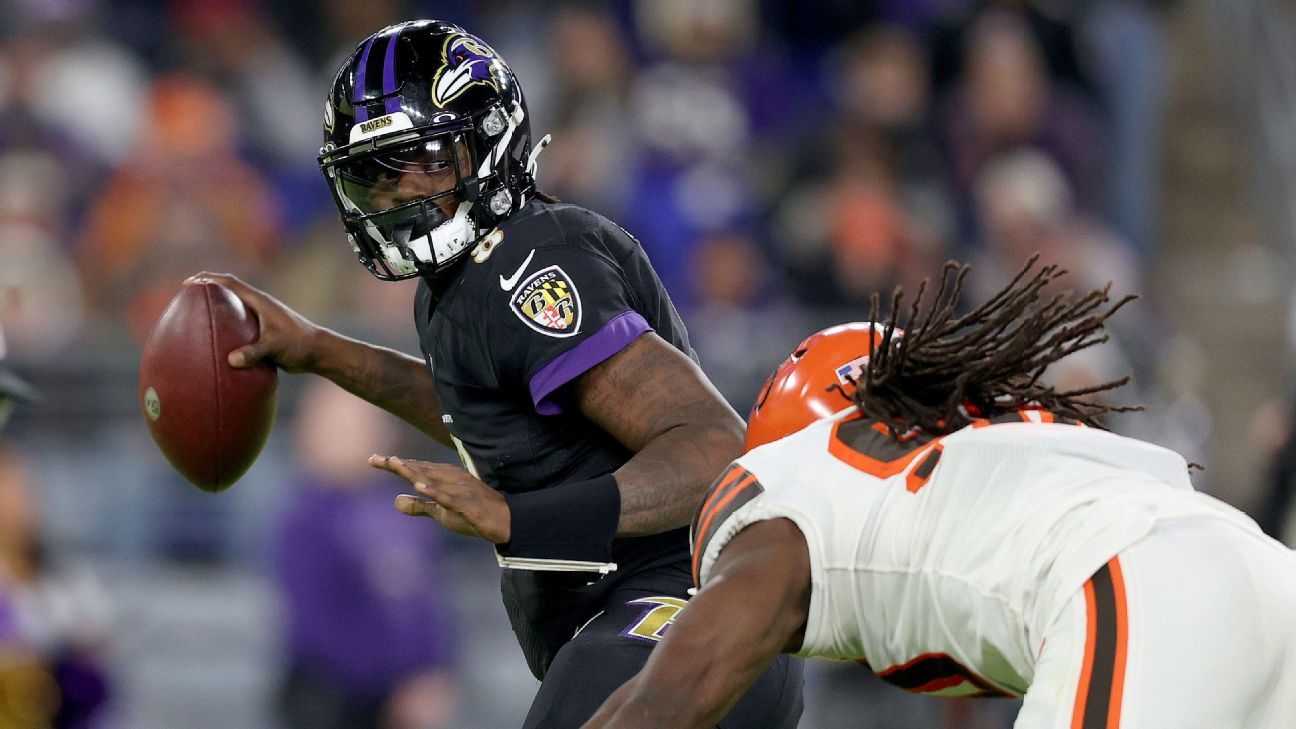 Conte: Romero out until Feb with ‘serious’ injury
40 mins ago

How good is your NFL coach on fourth-down calls? We rank all 32
1 hour ago