For the first time, a member of the Mavericks will grace the cover of the popular video game series NBA 2K.

Luka Doncic will be the primary cover athlete for the NBA 2K22 game. The Slovenian superstar averaged 27.7 points, 8 rebounds and 8.6 assists per game during his third season in Dallas. The 21-year-old was named an All-Star for the second time and was made the All-NBA first team for his stellar season.

Here’s a look at Doncic’s cover, per the official NBA 2K account.

MORE: What the 76ers want in any potential Ben Simmons trade

Like Doncic, Candace Parker will also be making her first appearance on an NBA 2K cover. In fact, the former Sparks turned Sky star will be the first female athlete to have her own cover for an NBA 2K game.

Parker has averaged 16.7 points, 8.6 rebounds and 3.9 assists per game during her 14 WNBA seasons. She is a five-time All-Star, a six-time WNBA first-teamer and a two-time MVP.

A 75th-anniversary cover honoring NBA legends will be produced in addition to the two solo covers. It will feature another Mavericks star, as Dirk Nowitzki will be one of three headliners on the cover next to Kevin Durant and Kareem Abdul-Jabbar.

“A huge honor for me, of course, with Kevin Durant and Kareem, some of the best to have ever played the game,” Nowitzki said, per The Dallas Morning News. “You have Luka on the real cover, so two Mavs at the same time on the cover, which is super special.”

Nowitzki played 20 NBA seasons with the Mavericks and averaged 20.7 points and 7.5 rebounds during his career. He was a 14-time All-Star, 12-time All-NBA talent and won the MVP award during the 2006-07 season. He also was the NBA Finals MVP in 2011 when the Mavericks won a championship.

Durant has made 11 All-Star appearances and has been named to nine All-NBA teams. He has won four scoring titles and two NBA titles as well and is widely regarded as a top-two player in the world right now. It marks his third NBA 2K cover appearance.

Abdul-Jabbar’s career may be the most impressive of the three on the legends cover. He was inducted into the NBA Hall of Fame in 1995. He was a 19-time All-Star, six-time MVP winner and won six NBA titles. He averaged 24.6 points, 11.2 rebounds and 2.6 blocks per game during his career. He led the league in blocks four times.

Durant will make his third appearance on a 2K cover while Nowitzki and Abdul-Jabbar, like Doncic, are first-time cover athletes. 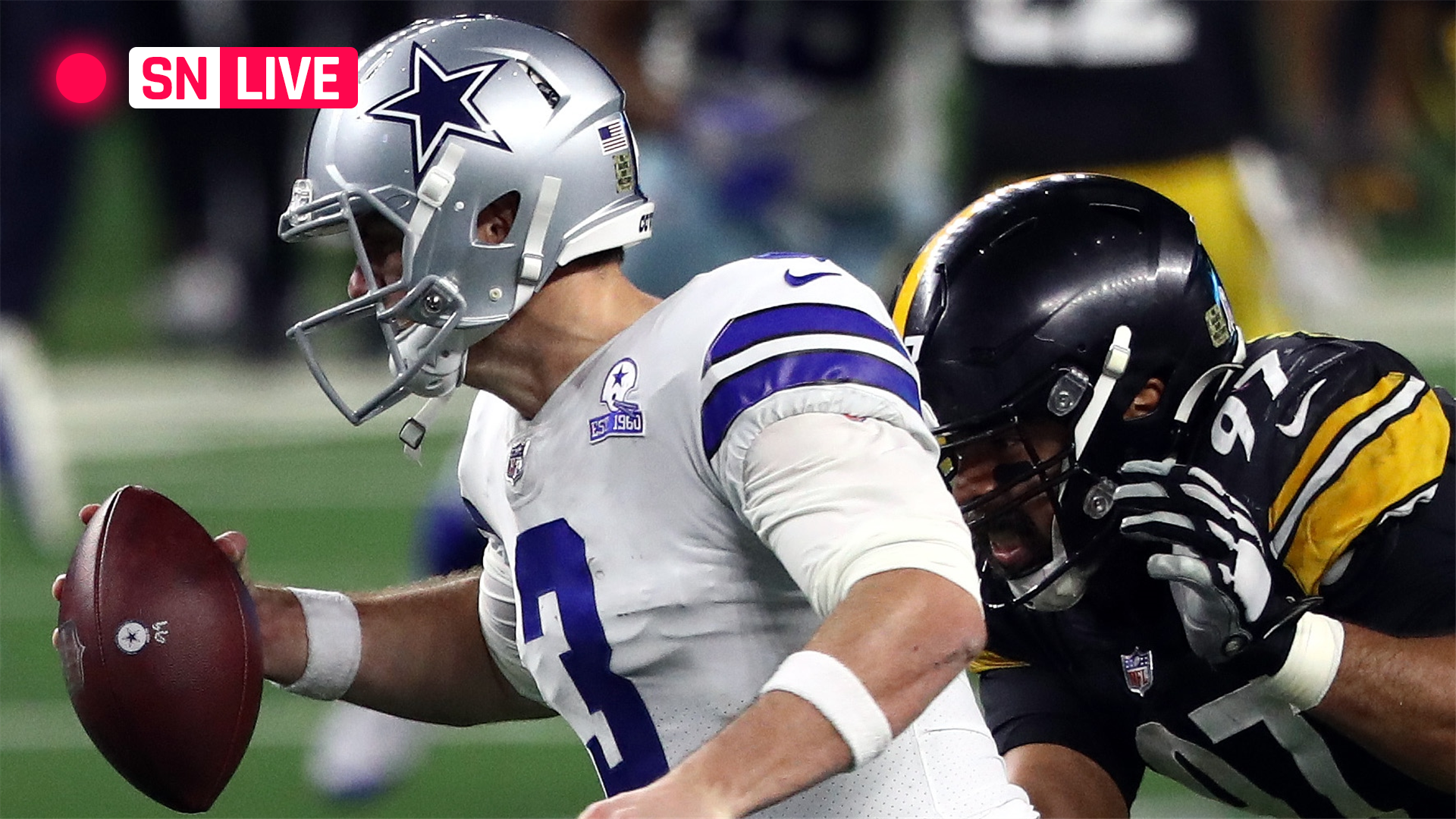